The Last Second Save takes us back to the golden era of pop-punk with ‘I Remember’.

‘I Remember’ is the latest single to be released by The Last Second Save; an alt-pop artist that wears his pop-punk influences on his sleeve while marrying elements of hip hop and alt-rock.

After I Remember hit the airwaves, staying in the 21st-century became optional. Hit play, and you’ll be thrown back to the golden era of pop-punk; when Blink-182 were king and life seemed infinitely simpler.

The track may join a host of other urban singles which paint with the darker and colder end of the tonal spectrum; but with I Remember, the Maryland-based solo artist allowed his multifaceted personality to shine through, making it practically impossible not to become enamoured by his optimism – in spite of existentialism.

I Remember is now available to stream via Spotify. 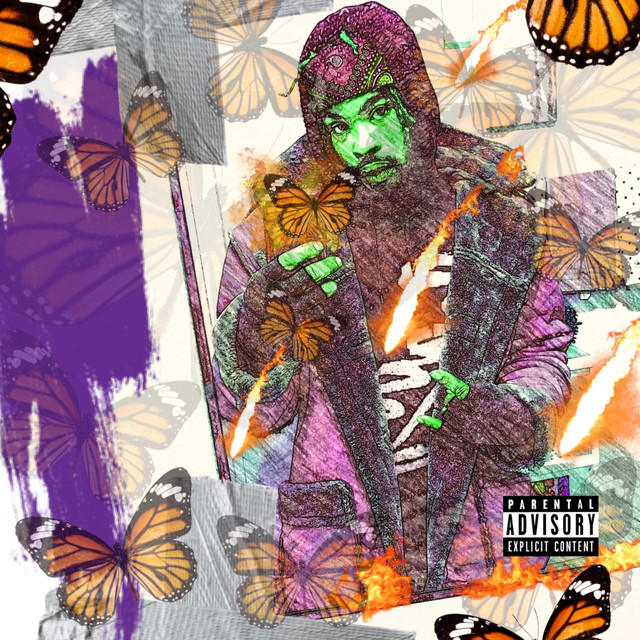 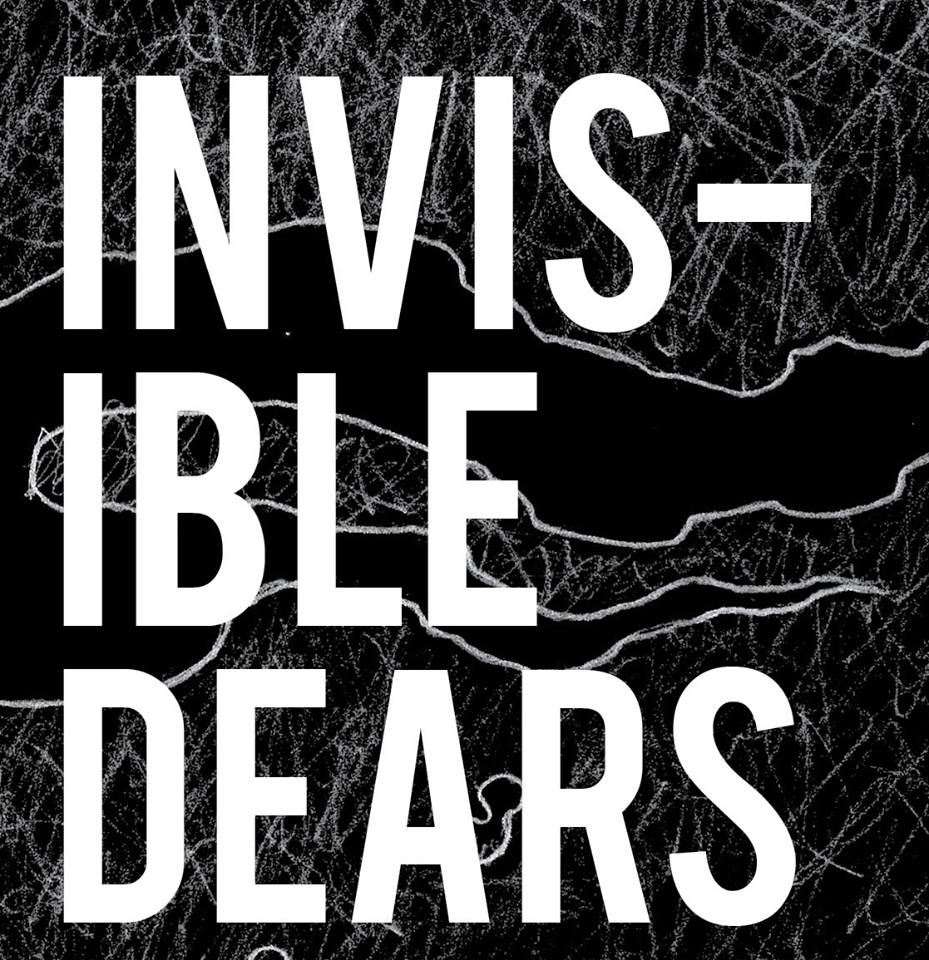 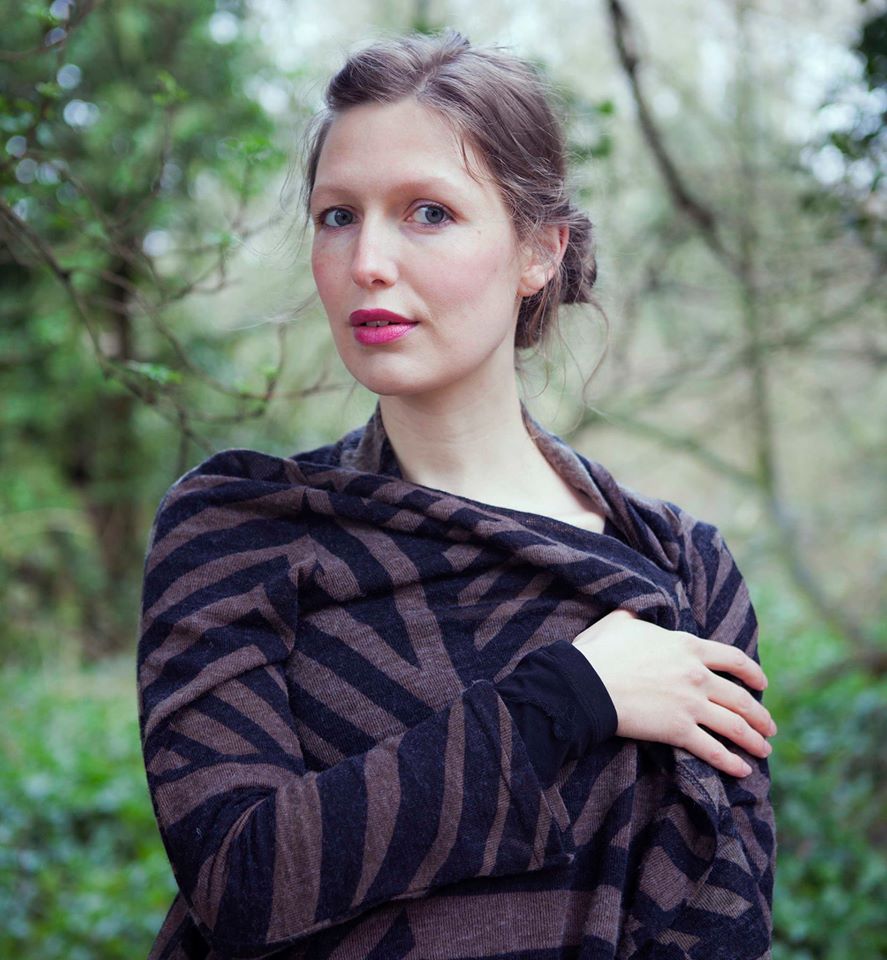