“With You” is one of the latest tracks to be released by the Keymakers who may have seen their inception in 2017, but 2019 is set to be the making of the R&B Pop artists.

With their smooth rhythms which lie in the intricate layers of their sound, it’s not hard to see why they haven’t struggled to amass such a large following who are looking to tune into the lush lines of their music.

The downtempo single could almost be a described as a ballad, yet, it’s hard to think of another ballad which has such a perceptible sense of rhythm. The atmospherics which they were able to conjure in the soundscape was also nothing short of alchemy. Yet, perhaps the most arrestive element to With You is the vocals, while they may be fairly soft, the passion which also bleeds through the lyrics doesn’t fail to resonate. 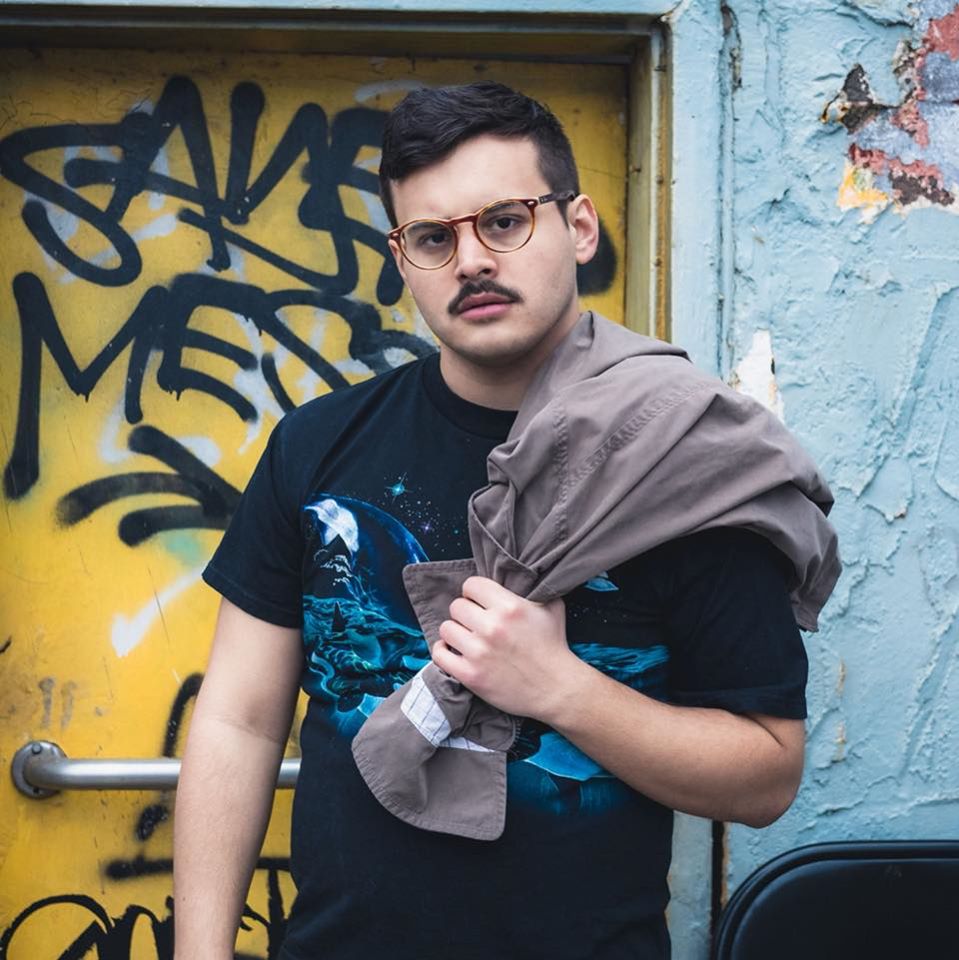 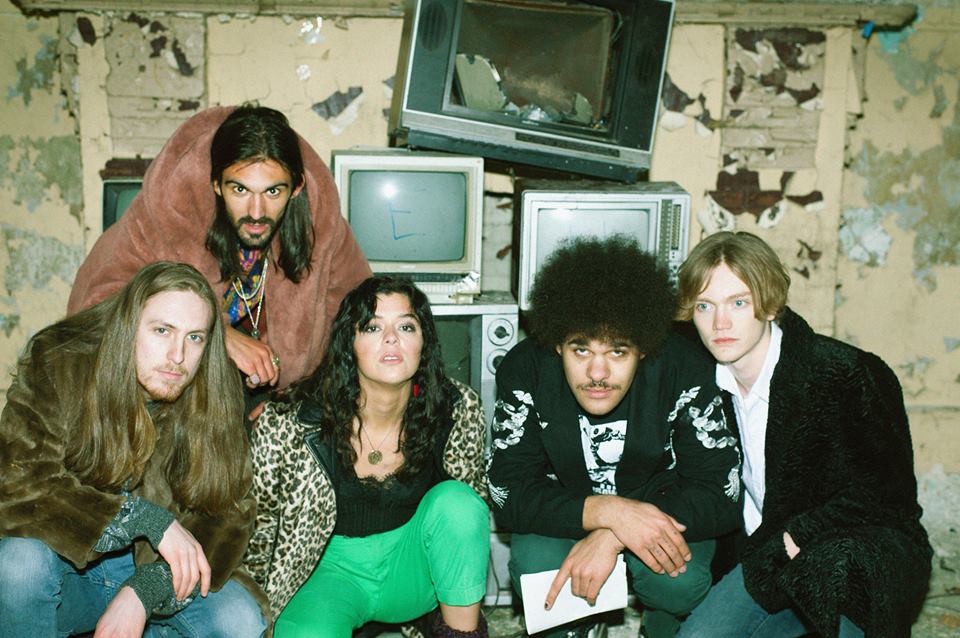 Payton Gin – He Saw Me Go Insane: Unfiltered Expression to the Sound of Alt Rock Alchemy 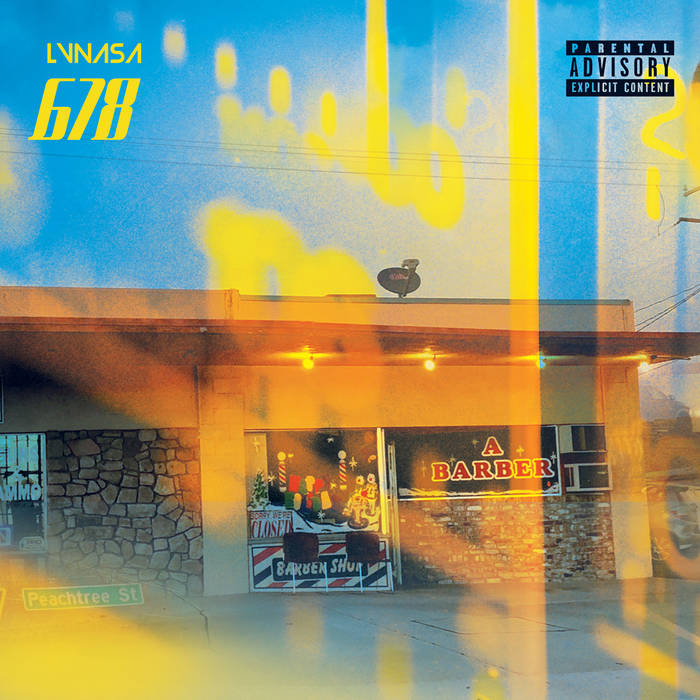