If you’ve made the terrible mistake of watching BBC News and found yourself consumed with despair, the UK’s favourite Jive and Swing act The Jive Aces have recently released the perfect aural antidote with their latest single “Bad News”.

The chorus lyrics will stick in your mind like mantras which may make you think twice about picking up a newspaper and the eclectically upbeat instrumentals pop with euphoric charm. It hardly seems necessary to complement their talents when it comes to orchestrating classic funky swing music as they’ve already picked up plenty of well-deserved international acclaim for their high-energy performances. Yet, it feels as though the Jive Aces has come forward as aural heroes with Bad News.

It’s times of great societal struggle and disparity when artists such as the Jive Aces are more appreciated than ever. Bad News is an infectiously rapturous hit which we could all benefit from having on our playlists.

You can check out Bad News along with the other hits from The Jive Aces by heading over to Spotify now. 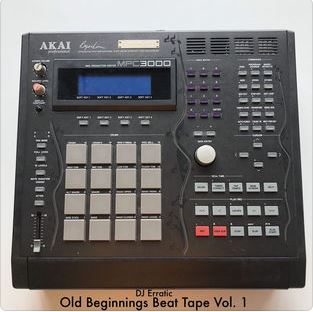 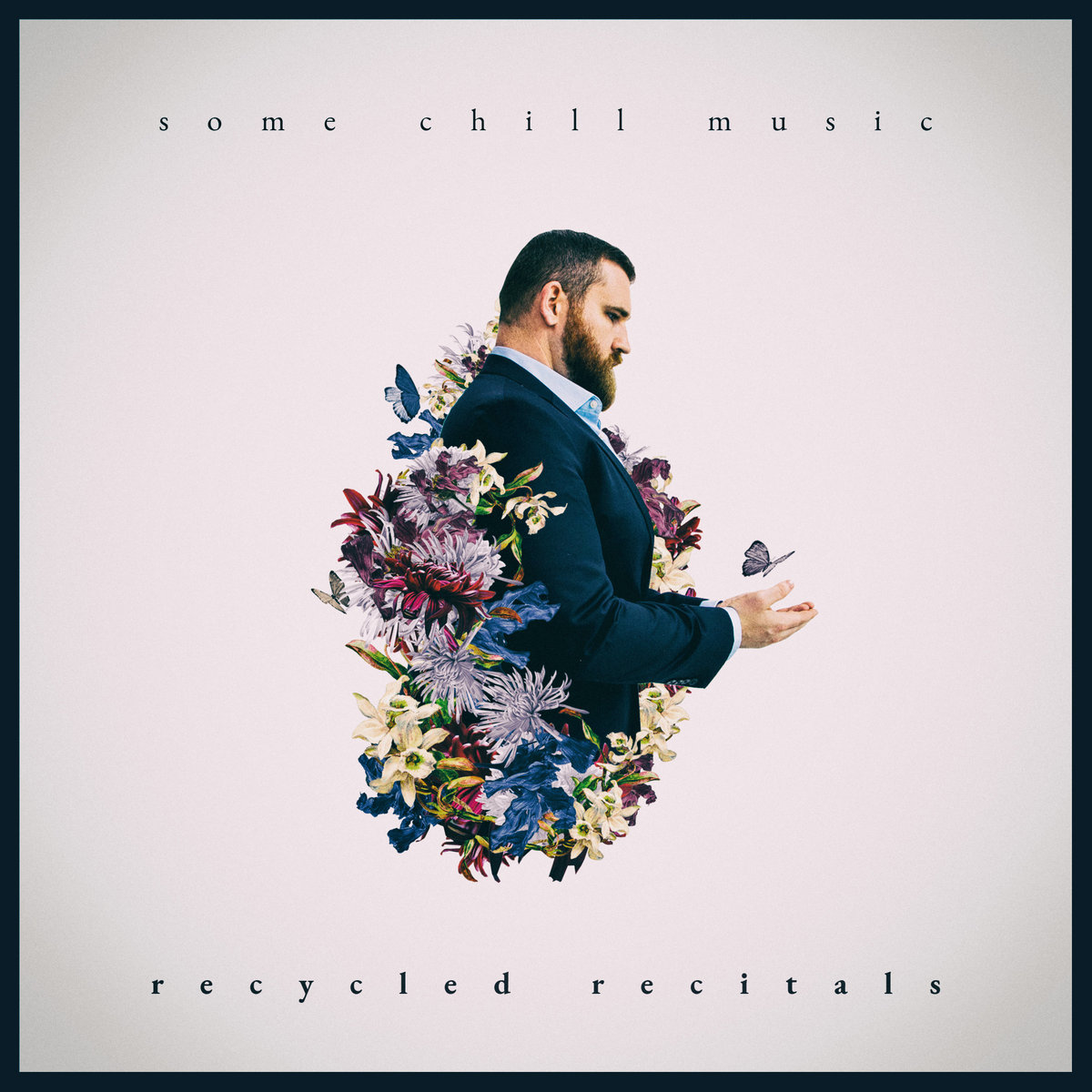 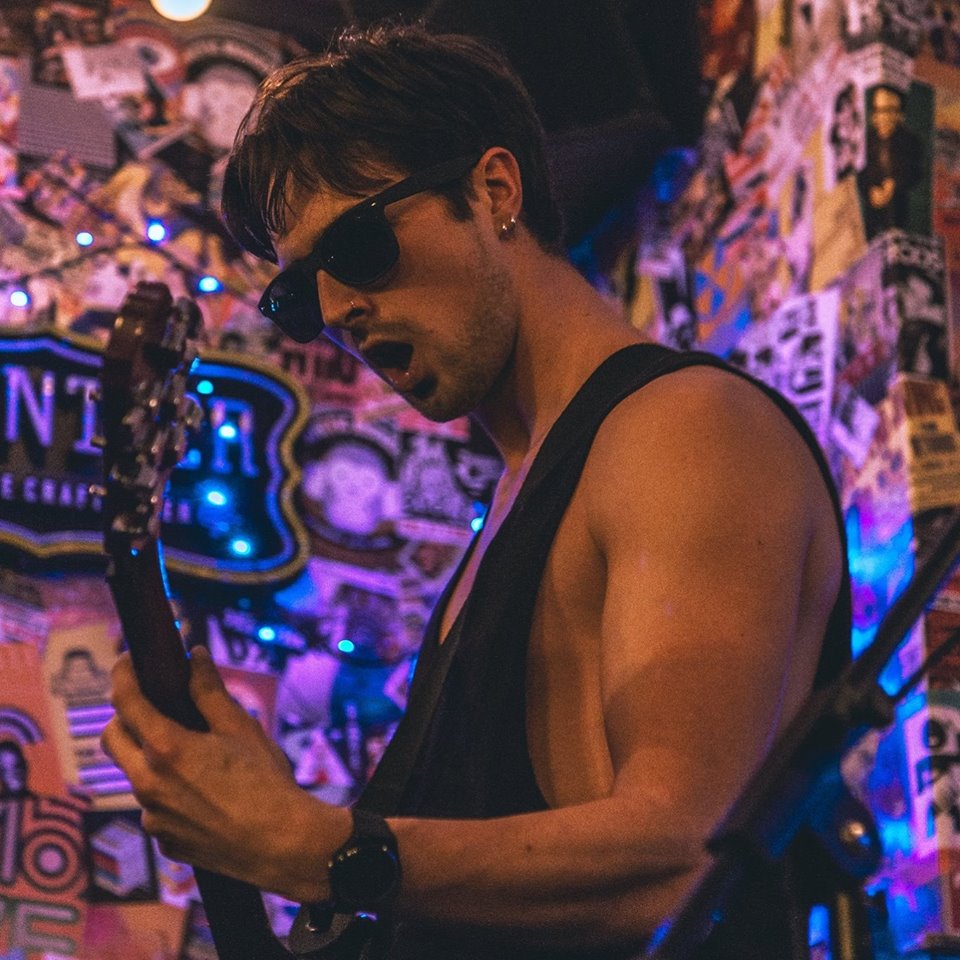