The Impersonators unleashed the ultimate perennial pop-rock earworm with the release of ‘Scarlett Hell’, just one of the soul-kissed tracks found on the duo’s debut LP, ‘Life of Grant’.

If you could imagine what it would sound like if Ricky Martin collaborated with R.E.M., you’ll get an idea of just how enlivening the timeless pop melodies in Scarlett Hell are. With funk-infused instrumental breakdowns between the choppy sun-bleached staccato guitar chords and the upraising vocals that are sure to evoke campus radio nostalgia, it is a serious contender for your alt pop-rock Summer playlists.

Scarlett Hell is now available to stream via Spotify. 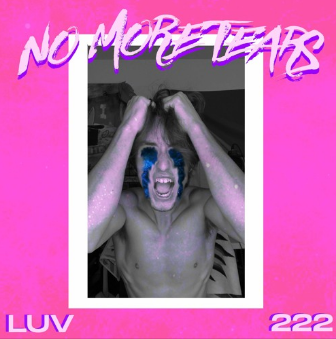 Axl Phnxx is incredible on the remarkable ‘No More Tears’ 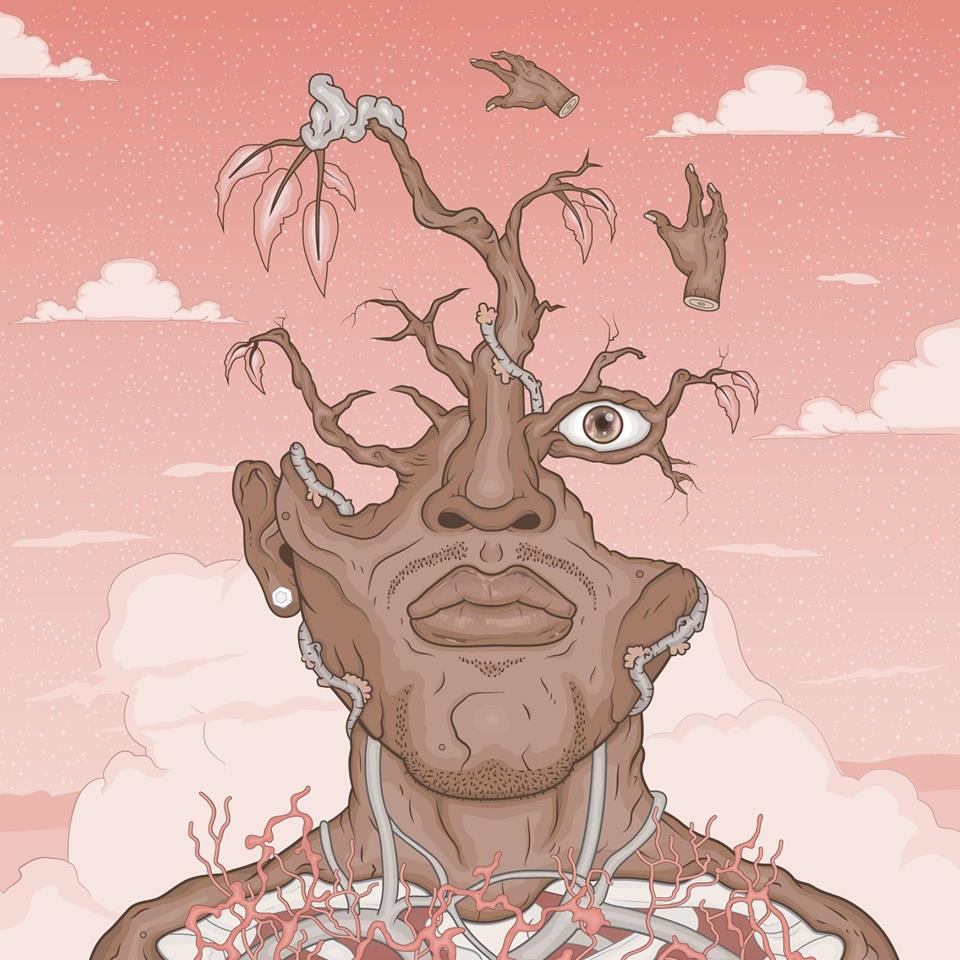 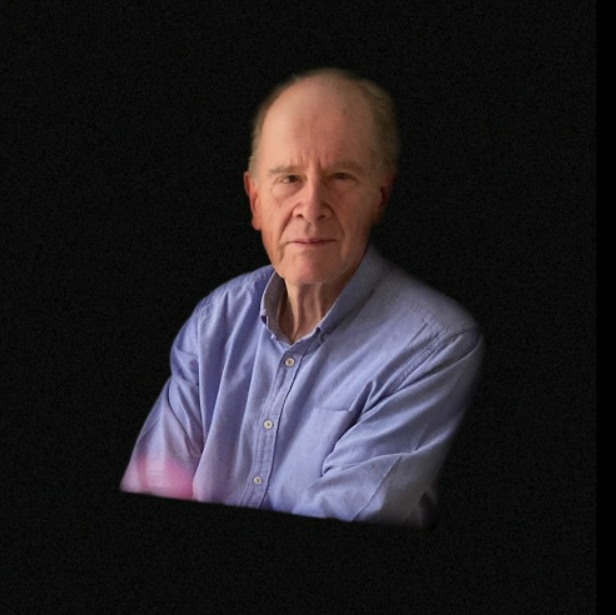