The Immaculate Crows Interview: And Then There Were Two

The A&R Factory Team recently sat down with the brave and humble Australian artist The Immaculate Crows. He tells us more about the latest release called And Then There Were Two and leads us deep into the history of the vibrant Brisbane music scene.

Thank you for chatting with us today, The Immaculate Crows. Please let everyone know where we can find you today and what did you consume for breakfast this morning?

The Immaculate Crows: I am sitting here at home in Brisbane, Queensland, Australia. I am feeling lazy after having had Special K with sliced Banana and a Capucino for breakfast. Carolyn had soft-boiled eggs and toast with a Capucino.

What was it like back in the 80s music-wise?

The Immaculate Crows: I had had a pretty sheltered life due to being a chronic Asthmatic and didn’t leave home until I was 27. My influences up to this point were mostly sixties artists but I ended up living in a house with four girls who were younger and introduced me to the new music. I fell in love with New Wave and Punk. Carolyn had lived in a home where The Saints used to practice. This was before I met her. When I formed the original Immaculate Crows in late 1981 Brisbane had already had its first wave of Alternative bands such as The Saints, Riptides and The Go-Betweens. I really only started checking out the local scene once I started playing in bands myself. We weren’t the only band with an unusual name in Brisbane. There was ‘Ducks In Formation’, ‘The Psychotic Pigeons’, ‘The Toxic Garden Gnomes’ and ‘The Furious Turtles’, to name a few. I met Carolyn at a party some time after we had recorded ‘Dingo’ and ‘Psychedelic Girl’ in September 1982 and I played her a tape of the recording. There was a bit of a Mod music revival going on as well. There was a band called The 31rst who played obscure sixties covers. Unfortunately, there were a lot of skinheads around then who liked their own version of punk (Oi I think it was called) and ska who had some violent elements.

Please tell us more about your new release, And Then There Were Two.

The Immaculate Crows: I stopped playing in bands in early 1985. Carolyn and I were living together and were both sick of struggling financially, and I was sick of being sabotaged by other band members. I tried to suppress my creative instincts and rarely went out to watch live music. It wasn’t until 2019 that I eventually got around to releasing the few recordings we did in the 80’s. I reunited with former bandmate Mark Hocknell in 2019 and we had a brief partnership, which yielded 15 recordings before Mark decided to concentrate on his own music. I couldn’t afford to pay for recording time in a studio so Carolyn and I purchased home recording equipment and Carolyn started learning how to use a Studio One Artist DAW that came free with the interface. Mark had already been using Garage Band to record some instrumentals. He would come over and lay down the initial tracks on Garage Band and then send an MP4 to Carolyn, who transferred these tracks to her DAW. Singers were recorded by Carolyn and she did all the final mixes with final mastering done by Kagen Step. ‘And Then There Were Two’ refers to the fact that Mark and I were the only original band members who contributed to this album. I wrote the songs and song arrangements and played on all songs. Mark produced the initial tracks and also played on all songs except for ‘Bird In The Sky’ which had Roo Friend playing bass and drums and me playing everything else.

How would you describe your sound to someone who had never heard a song before?

The Immaculate Crows: Different listeners have commented that individual songs have reminded them of Black Sabbath, Santana, Fleetwood Mac, The Eagles, Pink Floyd, Patti Smith, The Smiths, Jefferson Airplane or Stone Roses. All these artists are very different to each other so I would say our music is hard to categorise. However, it does have its own sound with both Retro and Modern elements.

Do you have plans to tour in the near future?

The Immaculate Crows: No! I am happy to just write and produce music.

What’s the best piece of advice you’ve ever been given?

The Immaculate Crows: Not sure about good advice! I haven’t had the luxury of influential mentors giving me wise advice. If there is anyone at all, it would be Carolyn and my sons who encourage me to continue.

Last, what do you think the music industry needs to do in order for the scene to flourish?

The Immaculate Crows: Hard one to answer! My observation is that there is a great divide between Mainstream and Alternative and few outlets to showcase artists who are not firmly placed in one or the other camps. 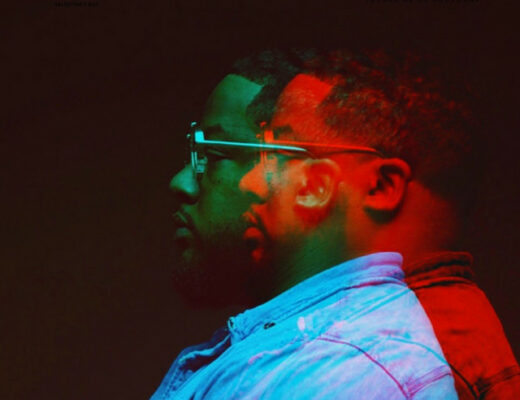 B. Andre Interview: Keeping it real and never giving into the trends 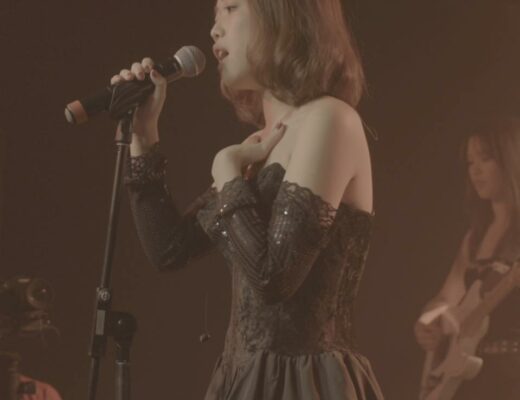 Lucy Chan Interview on A&R Factory: Mr Apologetic and letting us into her vulnerable new release 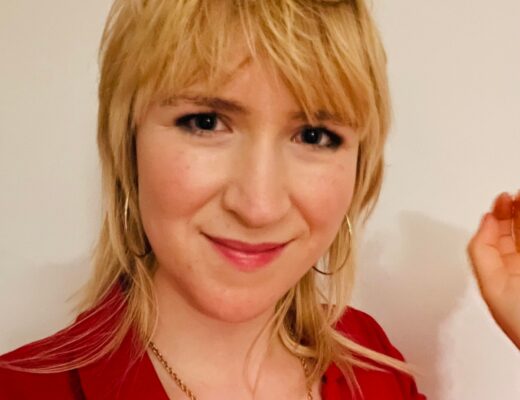