Posted on 25 December 2022
For Hannah by The Immaculate Crows

In their latest single, For Hannah, The Immaculate Crows mourned the senseless loss of Hannah Clarke and her three children, Aaliyah, Laianah, and Trey, murdered by Hannah’s ex-partner in February 2020.

After a compassionately sombre instrumental prelude, deep in its solemnity, the lyrics are at a loss with the cruelty of trapping the family in a car and burning them to death. Passers-by who attempted to intervene were prevented from saving the family from the act of domestic violence that has scarred the history of humanity.

“If this is life, I’d rather go away to where angels call out my name” is an all too efficacious exposition of the feelings that plague the people horrified by battered children and wives and broken lives. The soulful reprise “don’t let this happen again” reminds us that we all have a role to play in society to fill perpetrators with shame.

There is plenty to separate the culture of where I am in the UK and where the Immaculate Crows are in Australia. Yet, the statistic of one in four women being victims of domestic violence remains the same. Culturally stigmatising the prevalent phenomenon, as The Immaculate Crows did so gracefully in For Hannah, may save lives as mirrors are held to the insidious reflections of monsters who parade themselves as ordinary upstanding citizens. The single is one that I won’t get over easily. So, it is safe to say that The Immaculate Crows succeeded in what they set out to achieve.

For Hannah is now available to stream and purchase via Bandcamp. 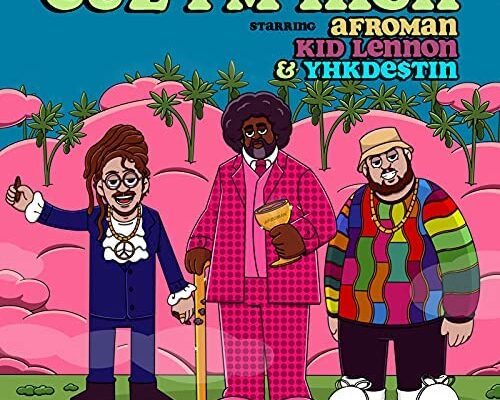 Which Blunt Should I Smoke: Kid Lennon (ft. Afroman and YHK De$tin) sparks up the happy vibes again on ‘Cuz I’m High’ 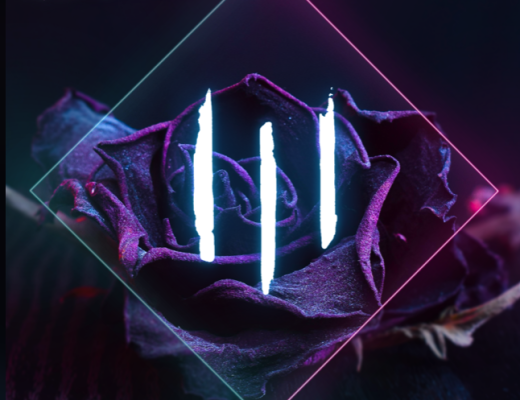 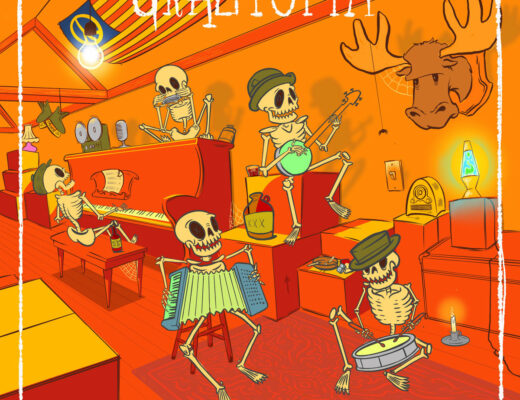