“Pleasure” is the slightly disconcerting, impossibly striking single from the up and coming Alt Indie Electro Pop artist The Holographic Children.

Somehow, the soundscape resonated as both Lynchian, and a track which you’d expect to find in a Stanley Kubrick film score, which follows on from a prelude which was as archaically haunting as the phantasmic classic Mr Sandman.

Each progression of the single offered a new unpredictable wave of 80s inspired Synth Pop, which has the ability to easily get under your skin and bed down in your soul. It may not be archetypal by any means, but the artful expression contained in Pleasure which will be included in the upcoming album release “Pink Pleasure Loveseat” is about as authentic as it gets.

You can check out the latest single from The Holographic Children for yourselves by heading over to SoundCloud now. 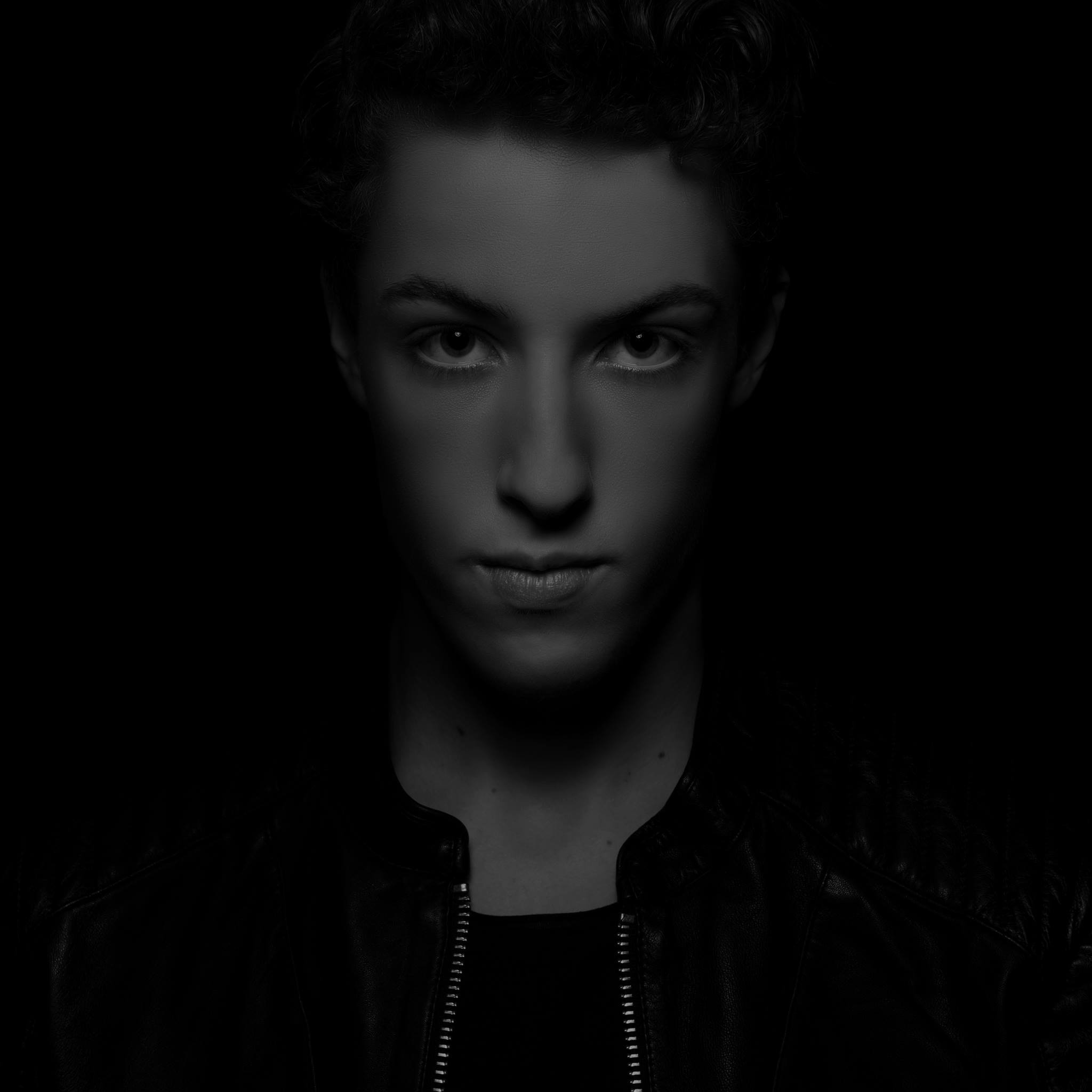 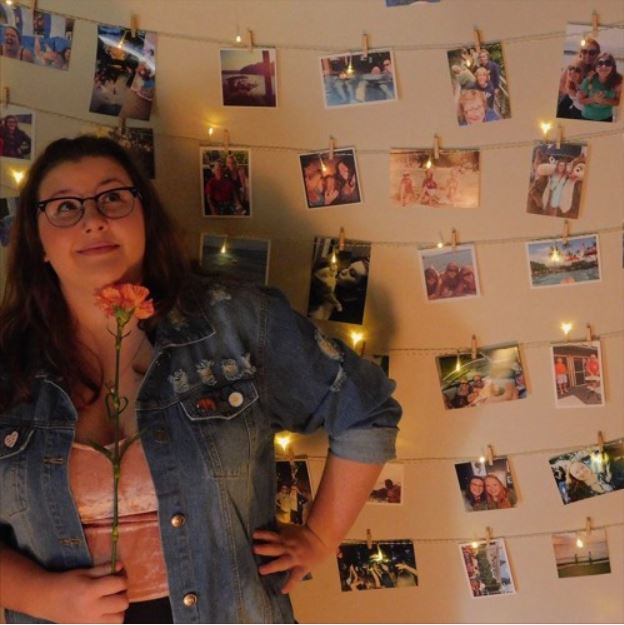 Kara Bean – Days of Milk & Honey: From Poetry to harmonious melody; Kara Bean is the Artist That Has It All