During her 27-year career, Luanne Hunt has released 21 studio albums and picked up three Grammy nominations along the way for her refreshingly authentic take on modern country. With her love of folk-rock feeding into her sonic signature, her music is as diverse as it is nostalgically comfortable. Her latest album, Portraits in Song, captures her talent at its finest. It is a testament to her determination to strive for excellence and hit emotional chords along the way; you’d be hard-pressed to find a more elegant soul in country-folk-rock.

The album starts on the instantly arresting single, “It Was Always You”; the ardently visceral single is brimming with shimmering soul through the orchestral scoring and Hunt’s ethereally ornate vocals that cherish the notion of perpetuation affection. Her 70s folk-rock influence comes to the forefront in Midnight Rain & Roses, which will undoubtedly be a hit with any Stevie Nicks fans. The arcane production paired with the warmly overdriven guitars and Luanne Hunt’s vocals that become the epitome of beguiling is matchlessly stunning.

Here’s what Luanne Hunt had to say about her 21st album:

“I consider ‘Portraits in Song’ to be my crowning achievement thus far; it reflects my love of folk-rock artists in the same vein as America, Crosby, Stills and Nash and Van Morrison. I can’t get enough of the songs from the 60s and 70s era, they truly are the bar I always set for myself.”

Portraits in Song is now available to stream on Spotify. Or you can head over to her official website to purchase the album. 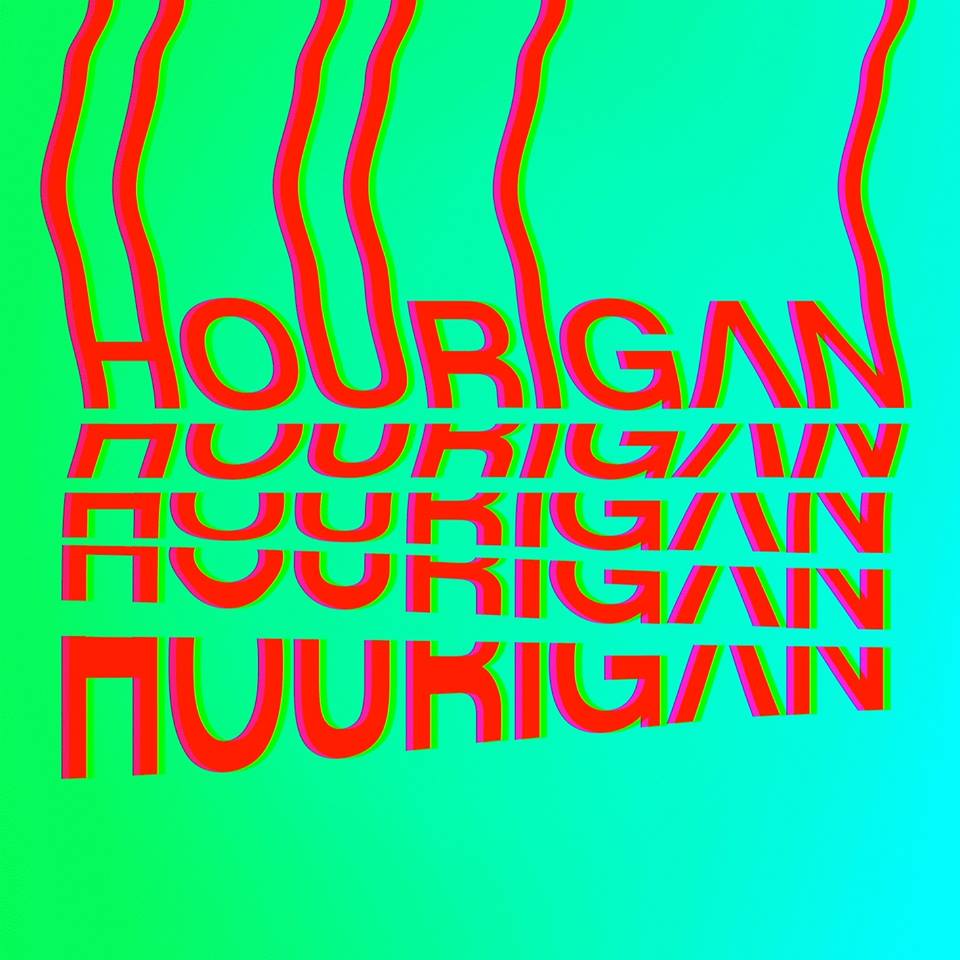 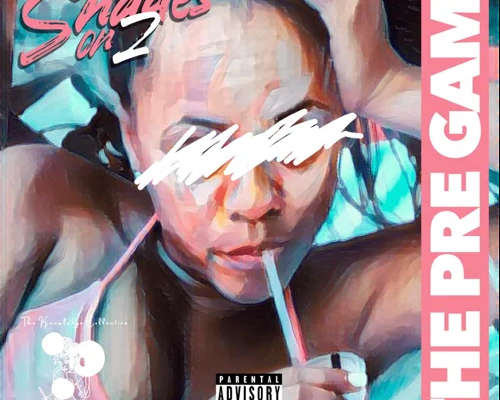 DC rapper Kash Connor knows that he is the first prize on, ‘Her Type’ (feat. Lyquin)