The future of hip hop arrived in Gud Cyrus’ spacey electro debut album, Until Next Time.

Mississauga, ON-hailing artist and songwriter Gud Cyrus is fresh from the release of his dynamic hotly-anticipated debut album, Until Next Time. For new fans, the standout single, Anomaly, is the best introduction to Cyrus’ evocatively spacey signature style that hasn’t failed to attract international attention.

After an ethereal prelude that feels like it has just crawled out of a David Lynch film (in the best possible way), Anomaly starts to unravel as an intriguingly experimental feat of urban ingenuity. Anomaly takes the evolution of hip hop one step further into the future with the glitchy and scattered effects that would be jarring if the grooves in the track didn’t cut so deep.

Gud Cyrus’ album is now available to stream on Spotify. 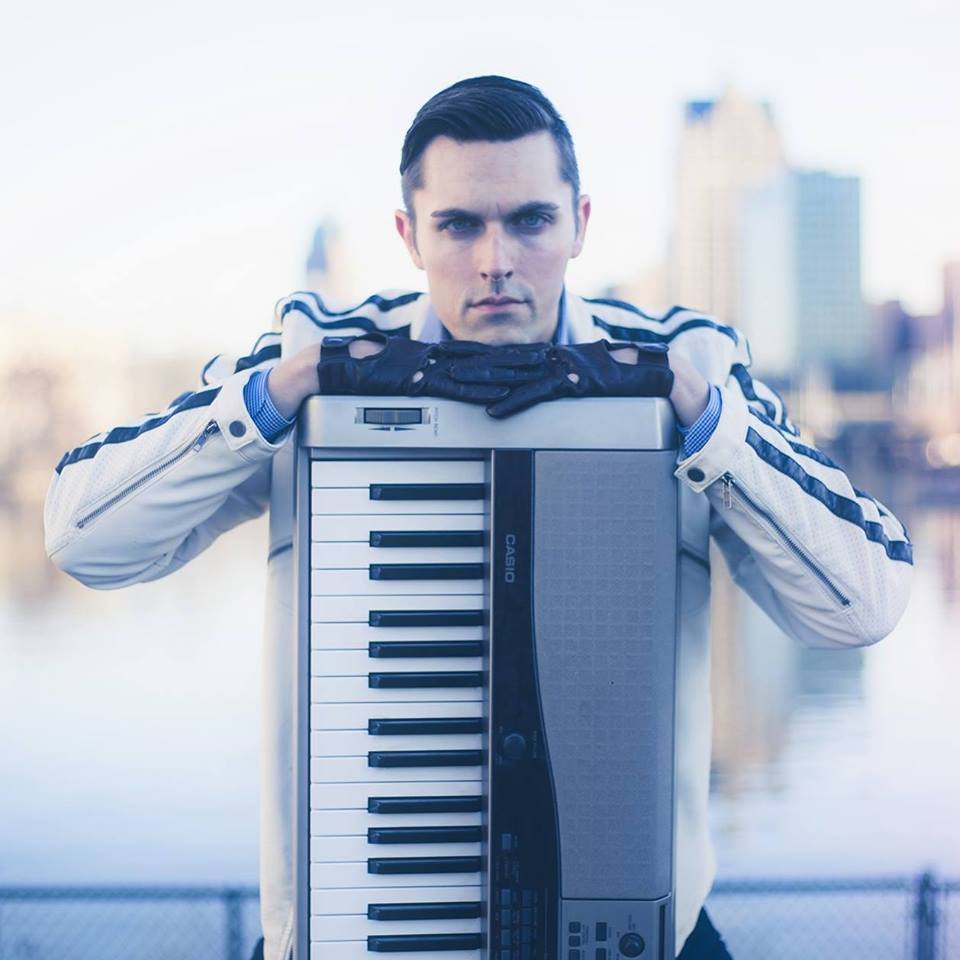 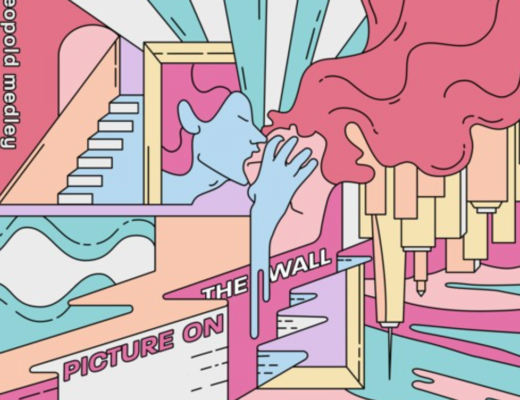 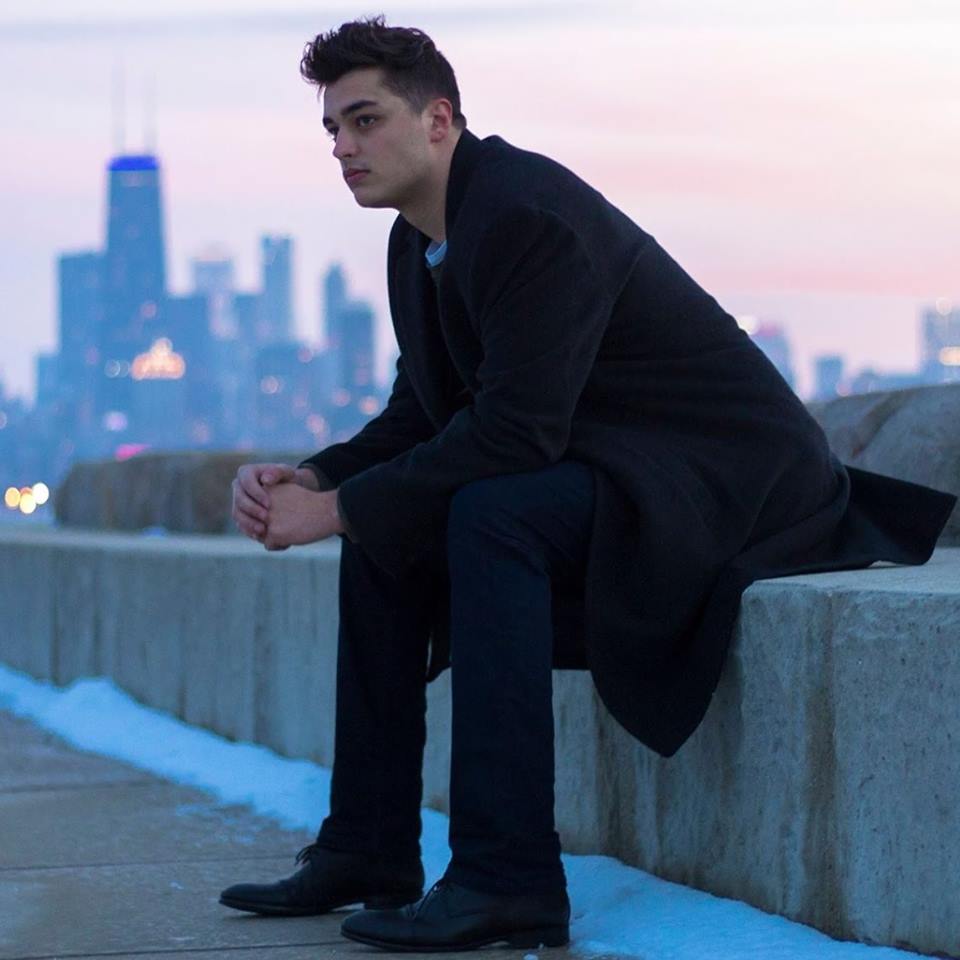