The Flight , comprised of duo Joe Henson and Alexis Smith, return with the ’Sarah EP’ to be released via Apologetic Recordings. With the creeping deep, bass weight of Massive Attack combined with the synth-lined choral breaks (supplied by Kami Thompson of the The Rails), lead track ‘Sarah’ is available to stream and share below:

The duo of Joe Henson and Alexis Smith are also known for their writing and producing talents, having with some of the industry’s biggest names (including Lana Del Rey). They’re also hugely successful composers, responsible for major soundtracks for games including Assassin’s Creed and Alien Isolation, the latter gaining them a BAFTA Games Awards nomination. 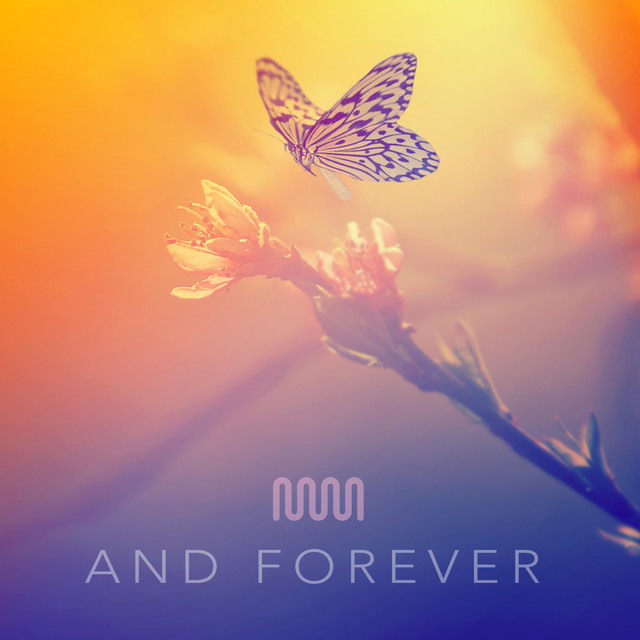 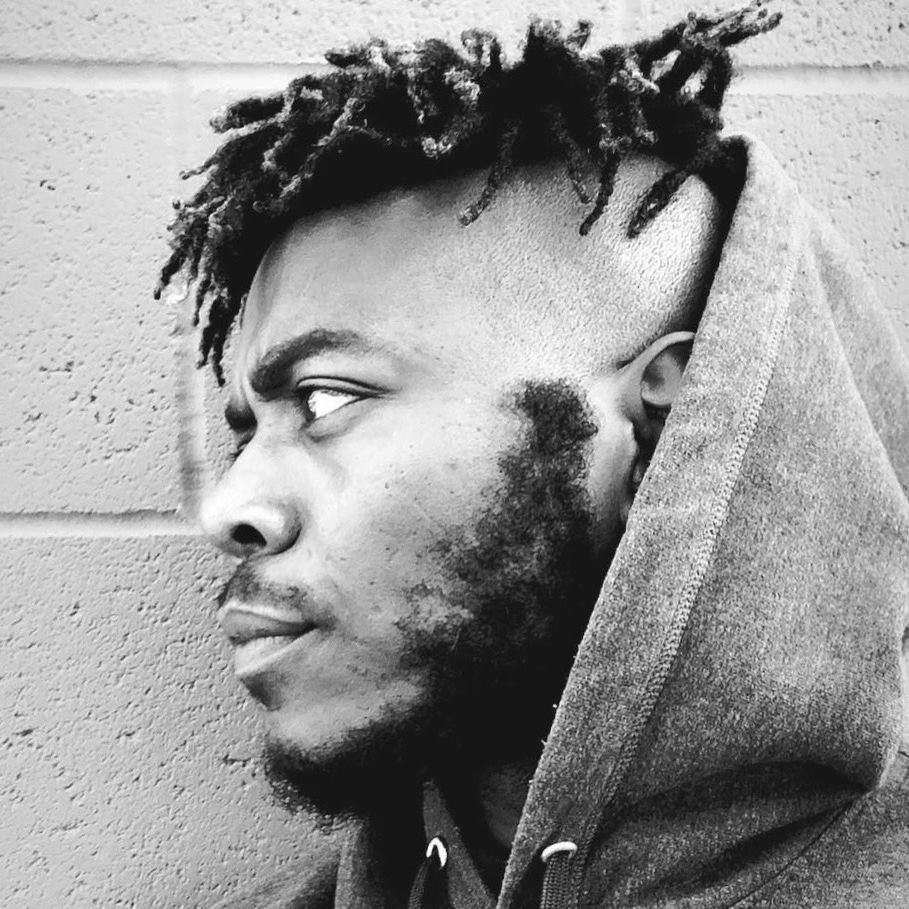 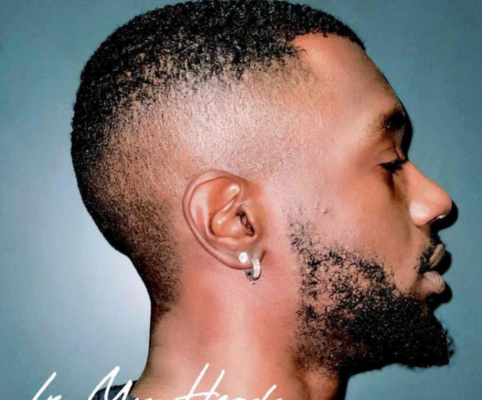 Atlanta rapper MgnBlak brought substance back in style with his latest single, In My Head