The fire needs the cold: Ben Kezia heats up his motivational forces on ‘Charge’

Bringing us his lead single from 2021’s four-track EP named ‘Manifest‘, Ben Kezia takes ‘Charge‘ of his new sound that has been patiently waiting to be performed live to his adoring fans.

Ben Kezia is a supremely underrated crossover underground Manchester-based singer/producer with Jamaican, German and Syrian roots. He makes that RnB fused hip-hop with jazzy undertones from previous influences, that stirs up your emotions and quickens your heartbeat.

After studying songwriting in London, he morphed his sound and music style from being a saxophonist and clarinet player in jazz bands, half of an indie music duo called De Novo, to a melodic RnB vibe with so much soul squeezed in like that extra welcome piece of toasted cheese, inside your deliciously wrapped music sandwich.

His voice is so strong and creative, each verse is backed with that unwavering self-belief that either makes you, or breaks you down like a ton of bricks. The pleasurable beat has you in a thoughtful daze, with your mind wondering with ideas on how to do the things you thought were impossible before.

‘Charge‘ from Manchester, UK crossover-RnB/hip-hop artist Ben Kezia, is a delightfully genre-filled ear-warping track, that generates the elusive spark you need to take hold of your life too. You only have a short time around so instead of wishing, why not go and open those doors you know are there for you to unlock.

Stream this powerful track on Spotify and see more on IG. 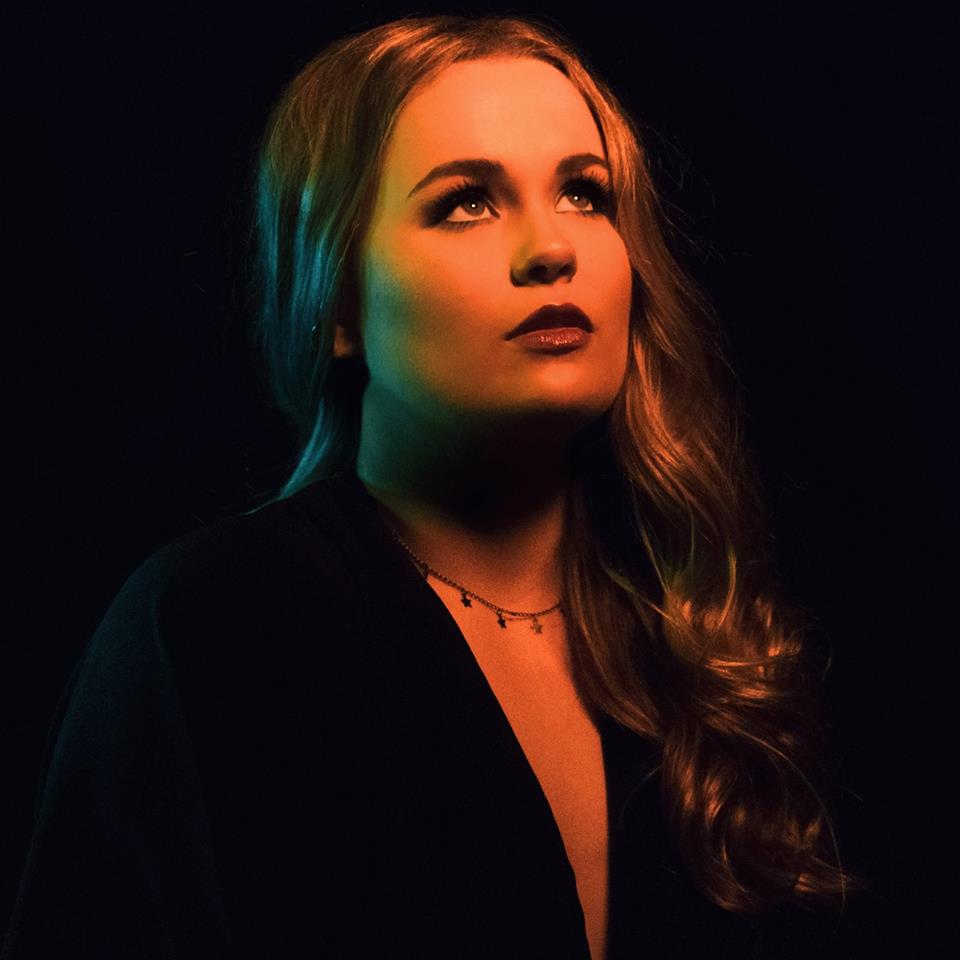 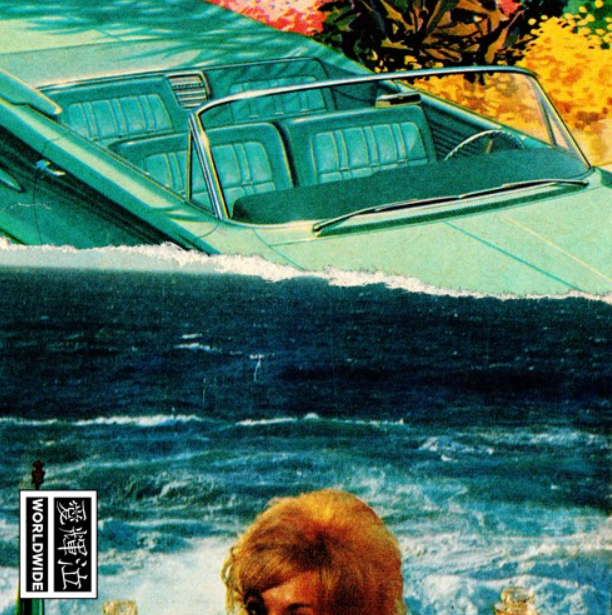 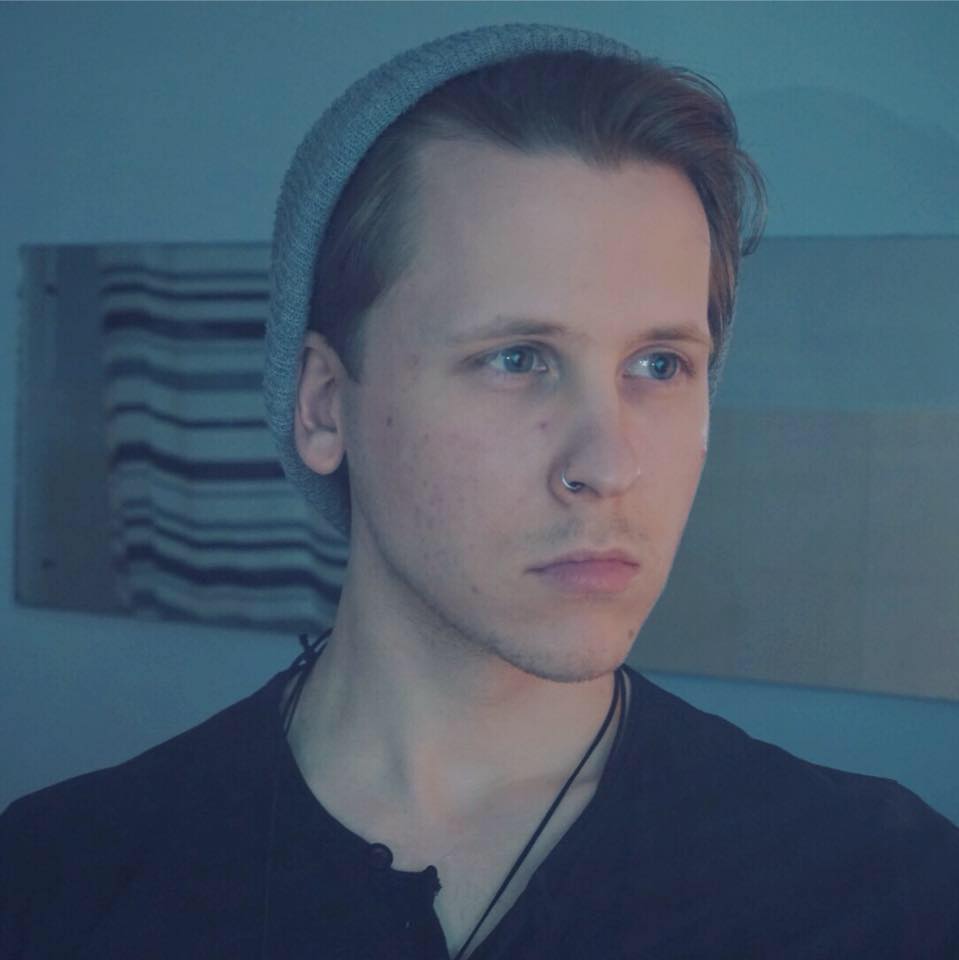 Timi Tamminen – Generation Zero ft. HUMBLE: Trap Does Have A Soul After All