The Fairweather Friend pained an illusion of entropy with the descending melodies in their dark cabaret score, Zoetrope

With their distinctive brand of despondent dark cabaret, the up-and-coming histrionically enthralling artist, The Fairweather Friend, left us arrested with their latest single, Zoetrope.

The bitter-sweet neo-classic crescendos bring a touch of archaic elegance to the single as the Westworld-Esque honkytonk piano keys diatonically hammer home the sinking sensations portrayed by the lyrics, which allude to the dizzying disposition of entropy. Zoetrope easily up there with one of the most resonant singles I’ve heard this year, beating Amanda Palmer’s cover of Surface Pressure by a cinematic mile.

We can’t wait to hear what else is in the pipeline from the criminally underrated artist and their inhibited compulsion to extend solidarity to anyone out there who knows just how much the touch of ennui stings.

Zoetrope was officially released on November 23rd. It is now available to stream on Spotify. 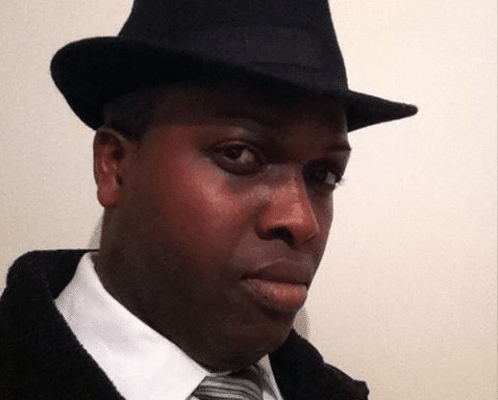 I’m Here To Help: London’s Ze-LuJ reaches his hand out like a true leader as he is a real ‘Friend in Need’ 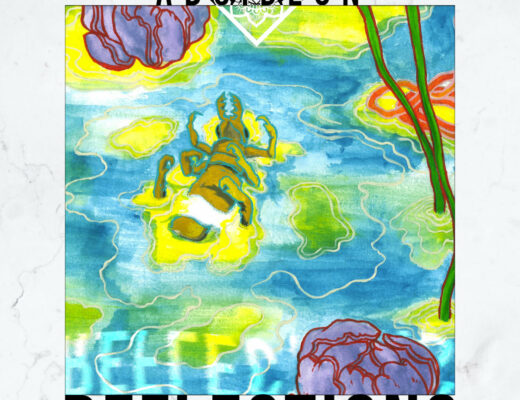 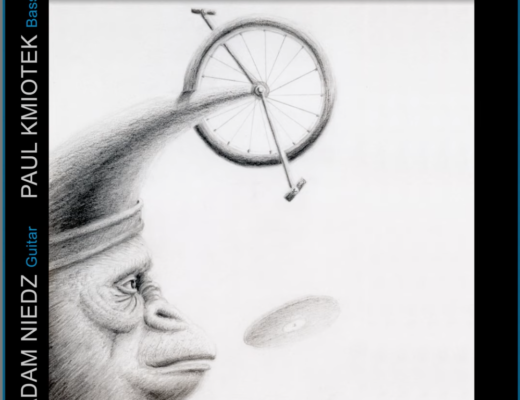