The Clock Has Struck: Montreal’s Brianne Matthews knows that she deserves to be here on ‘Someday’

With her first release since the captivating 5 track EP ‘Metanoia‘ from earlier on in 2021, Brianne Matthews returns with a positive message that we all need to listen to on full volume with ‘Someday‘.

Brianne Matthews is a 22-year-old Montreal, Quebec-based indie solo singer-songwriter who blends in acoustic neo-soul and pop into her vocal love letters for us to open up and enjoy.

”Brianne has written songs since her school days and she has become ever more adept as a lyricist and, wearing her heart on her sleeve, she believes that determination and the drive she possesses will help her demonstrate that nothing is impossible.” ~ Brianne Matthews

As she ushers us into a better world filled with possibilities as a true superhero would, Brianne Matthews might be your new favourite singer-songwriter. She is a truly extraordinary vocal talent who also pens such sweetly-penned lyrics, that has you feeling like this is your year to shine.

‘Someday‘ from the Montreal, Quebec-based indie neo-soul/pop singer-songwriter Brianne Matthews, is such a peacefully created piece of art from such a calming influence. She reminds us that we need to trust the process that we have strategized and never forget to believe in the universe, as things will fall into place if we believe enough. Wise words indeed, from a young artist who is an old soul and sings with such incredible spirit.

Hear this comforting new single on Spotify and see more news on her IG. 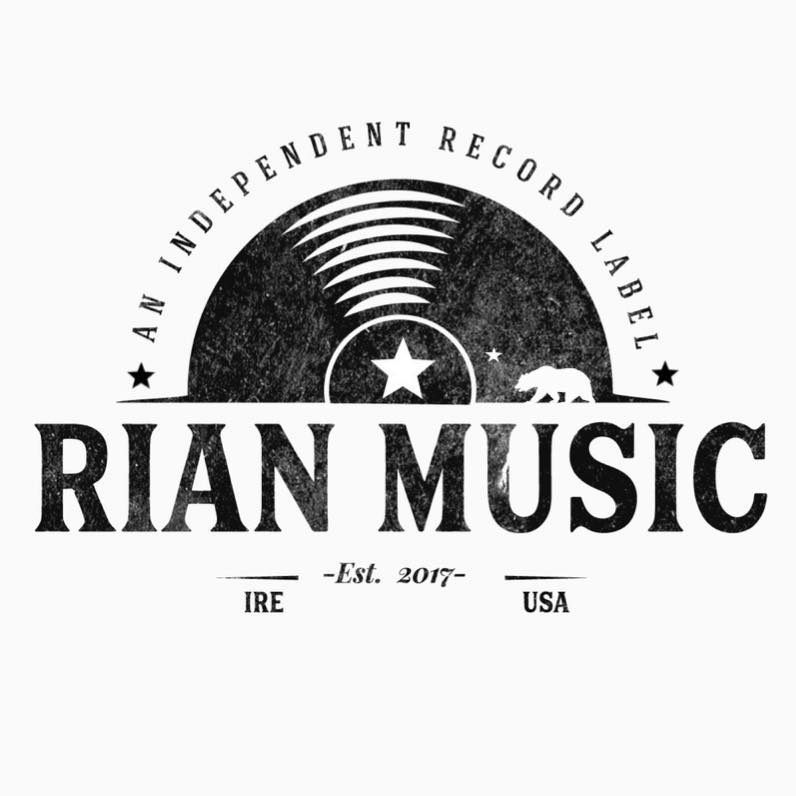 Rian Music- I’m the One: Mysterious, distorted yet infectious 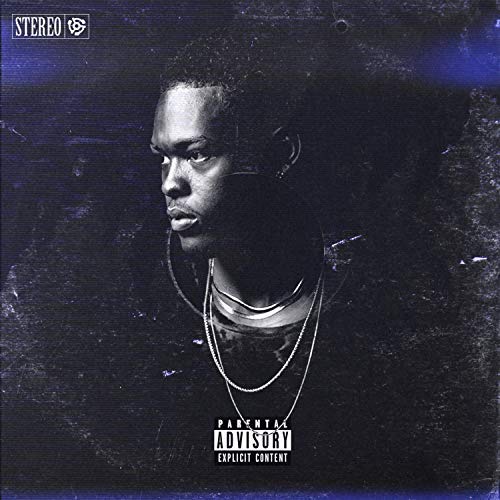 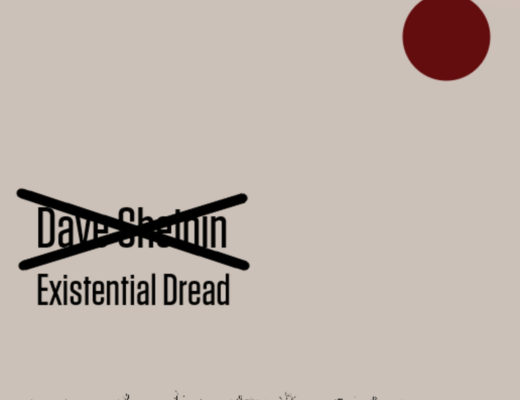