The Blooms have released their hallucinatory pop-rock serenade, ‘Daydreaming’.

The Blooms have shown us the pinnacle of contemporary pop-rock with ‘Daydreaming’, the standout single from their debut EP, ‘Something’s Changed’, which hit the airwaves March 14th.

The Croatian artist consistently exhibits the versatility of their style from release to release; with Daydreaming, they submerge you into an artfully intense soundscape that allows you to swim through the infusion of soft tonal hues while keeling the adrenalizing baselines which mimic a frantic heartbeat. It’s a swoon-worthy feat of pop-rock that gives you little option in surrendering your consciousness entirely and being vocally serenaded.

Daydreaming is now available to stream via Spotify. 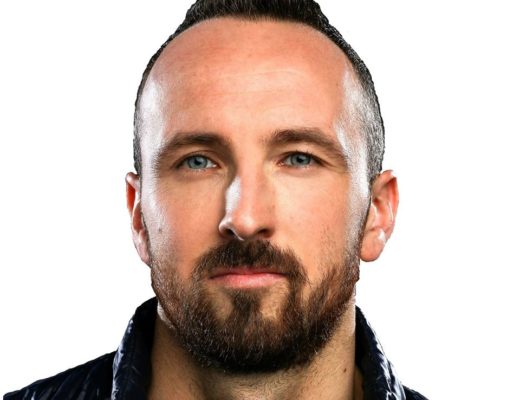 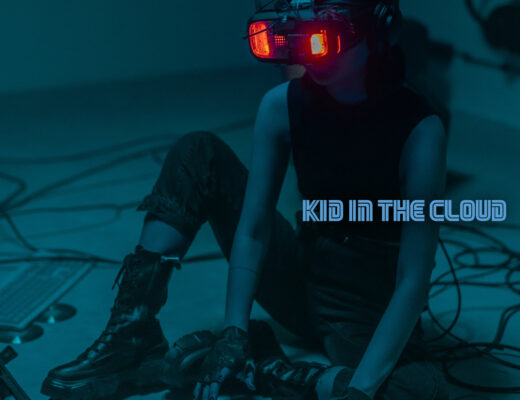 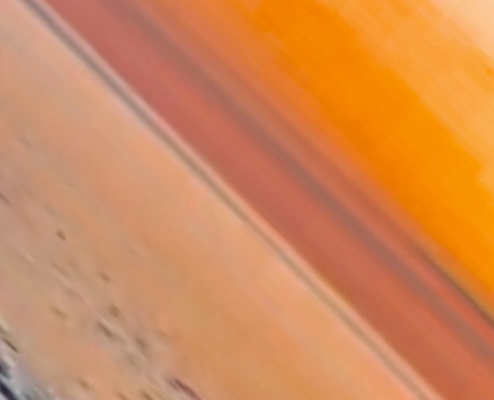