PaperPlanes is the latest release from the Pop artist and producer The BellyLoaders which unfolds through uplifting energy, euphoric rhythm and hypnotically organic and expressively vocals which have no use for autotune. Rather than just create an archetypal Pop beat, for PaperPlanes the BellyLoaders infused elements of Trap and Progressive House atop of the concordance of the keys. Sadly, the production quality of PaperPlanes means that it’s not the easiest single to blast on your headphones, yet, that’s not to say the future doesn’t look promising for the US-based song writing and production team. With their ability to orchestrate deep hooks and infectiously sweet melodies, the BellyLoaders are clearly capable of creating Pop earworms.

You can check out the BellyLoaders’ second single PaperPlanes for yourselves by heading across to SoundCloud now. 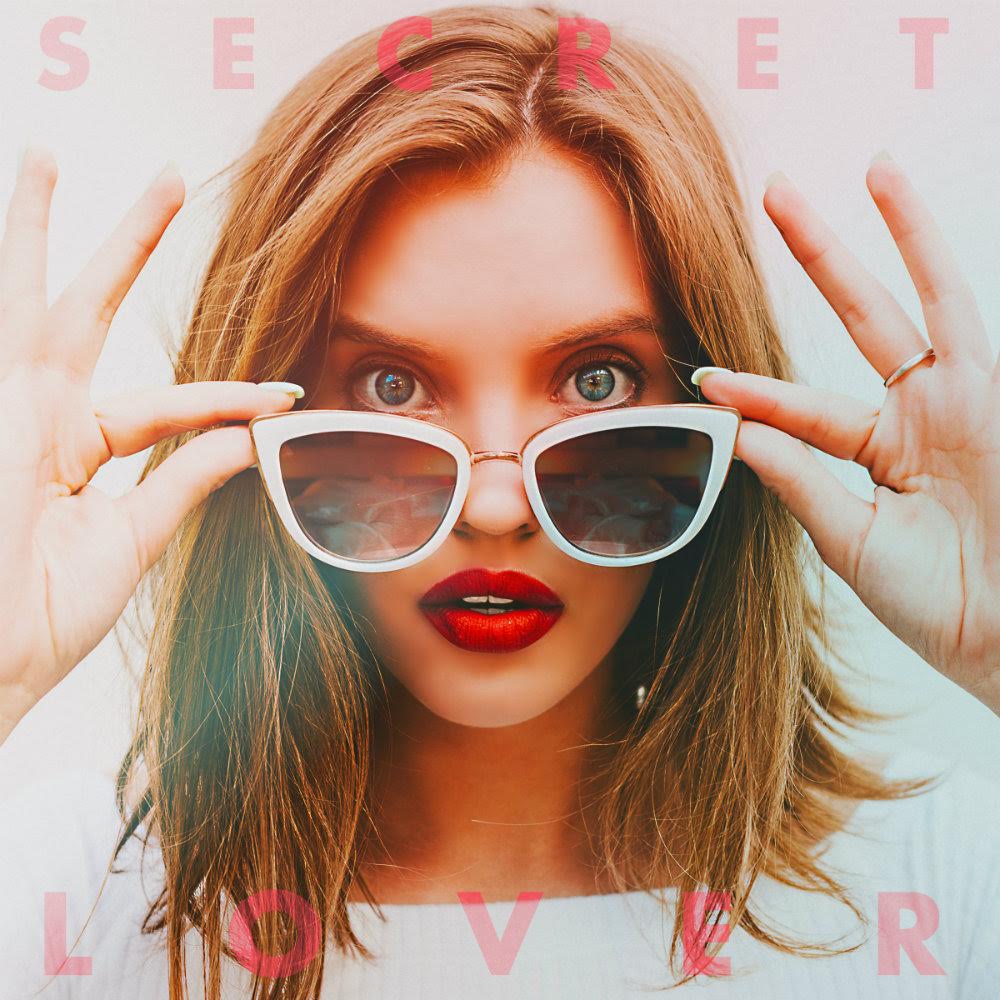 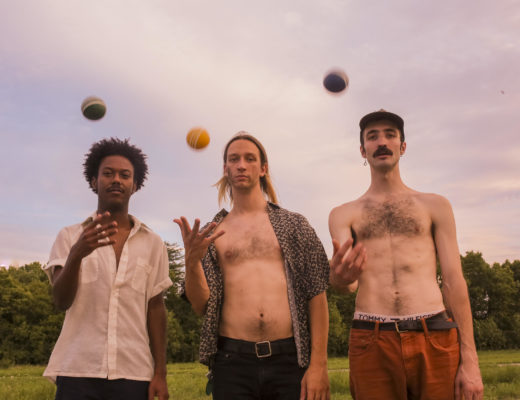 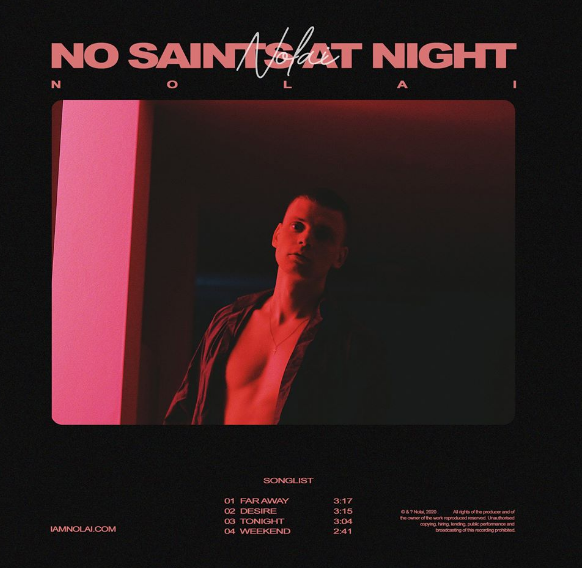