The American Classic – Blossom: The Punchiest Pop Punk released this side of 00’s

Pop Punk and Alt Rock fans alike; you’re in for an absolute treat with the American Classic’s latest single Blossom.     In fact, it’s actually pretty hard believing that the track was recorded this side of the 00’s. It carries waves of the nostalgia as you soak up the same euphoric aura as exuded by bands such as Blink 182, New Found Glory, Yellow Card and Taking Back Sunday. Although, I hope the iconic acts will forgive me for saying that the instrumentals to the American Classic’s single Blossom were infinitely better. The chord progressions packed plenty of momentum as they worked to amplify the classic Americana Alt Rock vocals, proving that as a band they’re an absolute powerhouse of musicians. I’m pretty sure drum rolls don’t get tighter than they do in Blossom. With a sound as polished as The American Classic created with Blossom it’s hard to see this band staying around on the underground for long. They’re more than just an assimilation of their predecessors with their approach to lyricism and vocal harmony they’ve proved that they’re so much more than an angsty collective of instrumentalists making music for the sake of it. 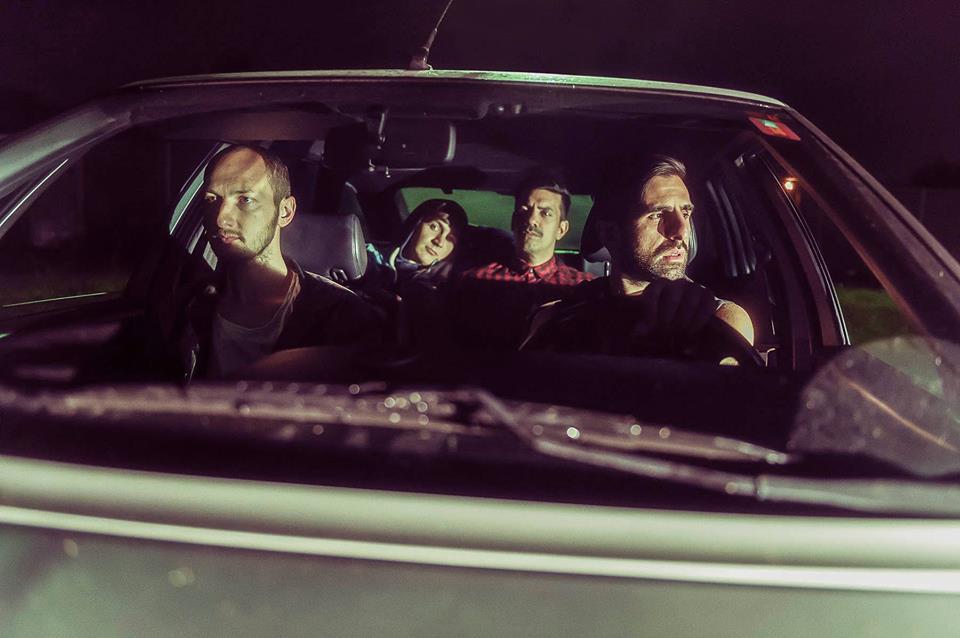 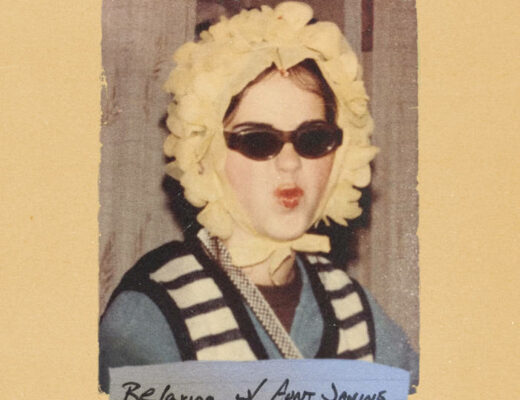 Good Vibes: San Diego band King Whisker are at their terrific best on ‘Max and Tina’ 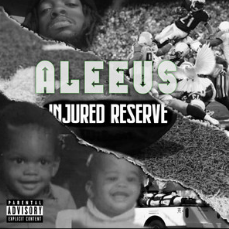