The Air Outside Is Freezing: South London’s Prince of Sweden finds his true home on ‘As Good A Place As Any’

After blessing us with the visuals for ‘If You Speak to Her, Tell Her Thanks for Me‘ from the middle of 2020, Prince of Sweden returns with his unmistakably soothing style on his next gem called ‘As Good A Place As Any‘.

James Phippen aka Prince of Sweden, is a thoughtfully self-aware indie-rock singer-songwriter who hails from the calm countryside, who now calls South London in England his home.

”Prince of Sweden’s influences range from the 60s infused rock’n’roll of the Arctic Monkeys, to the slow folk ballads of Leonard Cohen.” ~ Prince of Sweden

With a tranquil energy in much-abundance, you feel like you are listening to a true underdog who makes a sterling blend of music memories, which firmly fills the cold air outside, with a magnificent ambiance of warm contemplation inside your healing soul.

His voice is consistently excellent – as he takes us into a world of delightfully honest melodies – which has you feeling in a mellow-trance state of much-needed reflection.

”Live from a dark room” was recorded and filmed in a day in a friend’s living room with gaffer tape on the windows.” ~ Prince of Sweden

‘As Good A Place As Any‘ from the soulful South London indie-rock singer-songwriter Prince of Sweden, is a soothing song which has you feeling so evaluative on what you truly value. Some want that excitement of travelling the world, whilst others just want to feel safe and happy in a calming place. This is that true story of just wishing for that ever-elusive peace, as you begin to think that where you are now, is actually just perfect after all.

Hear this superb effort on Spotify and see more of his journey on the IG music channel. 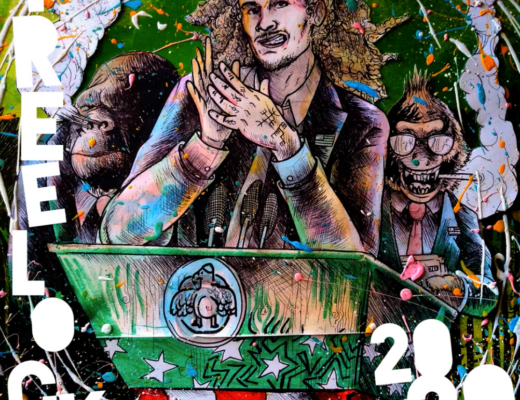 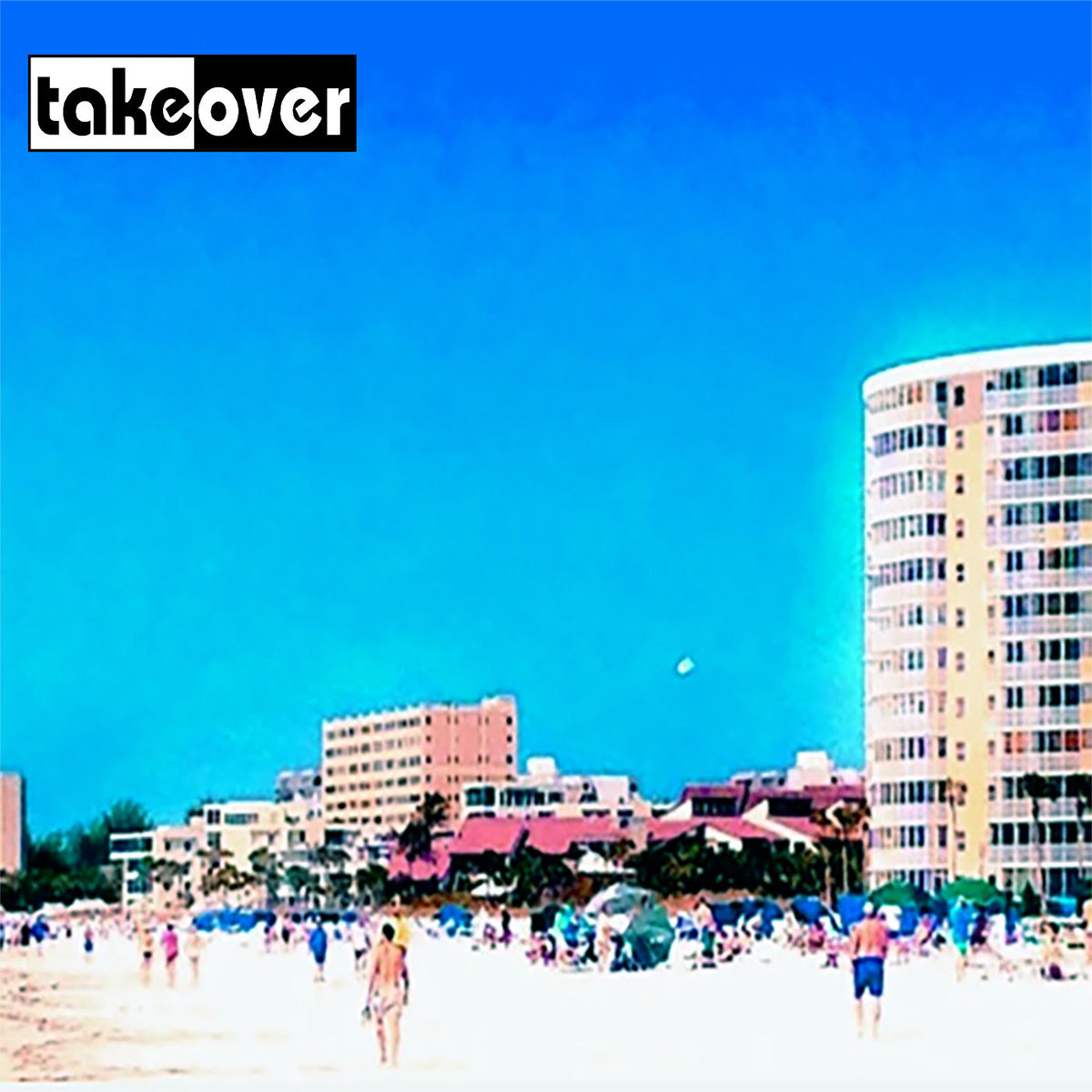 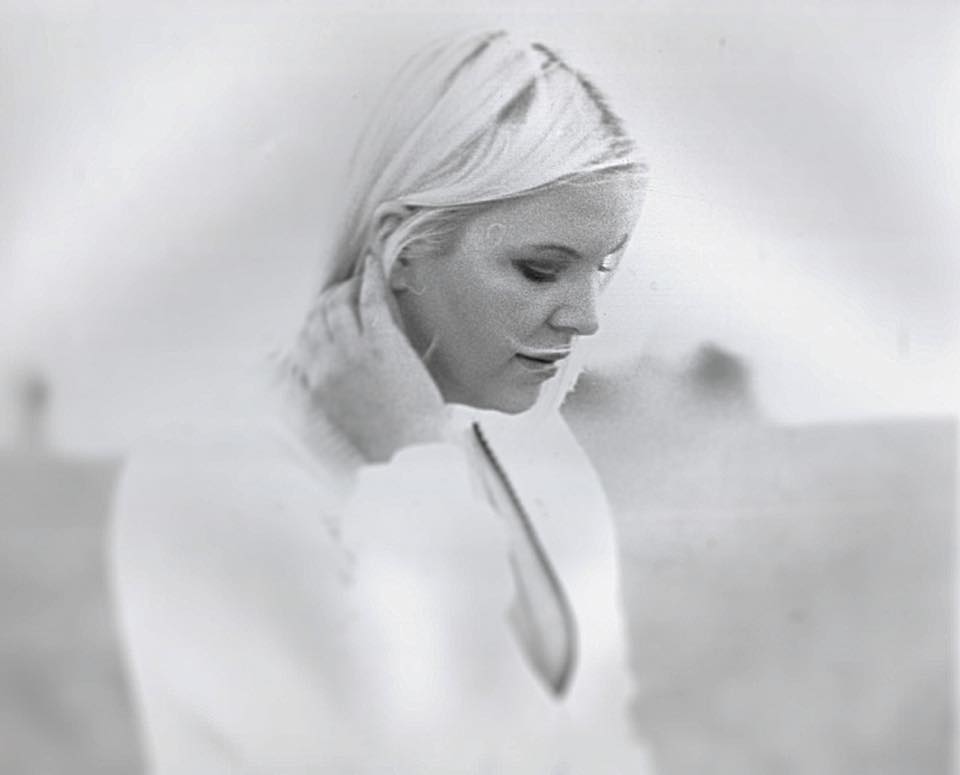