The AIDS Grenades – Slimy Jamber: The Most Virile Punk You’ll Hear This Year

Posted on 12 April 2019
Featherless Biped by The AIDS Grenades

If you were under the impression that Punk had become plasticised in recent years, you may want to turn your attention to the Torquay, UK-based artist the AIDS Grenades.

With their latest single “Slimy Jamber” you’re served an undiluted offering of aural chaos which carried the same level of vulgarity as American Grindcore band AxCx along with some of the absurdity which you could expect from bands such as Green Jellÿ and Fantomas. While the track certainly isn’t for the fainthearted, those who appreciate brash Punk chords alongside a complete lack of lyrical restraint are sure to find plenty to appreciate in the experimentalism. In parts, it almost felt as though I was listening to a Punch and Judy show on acid, but, I’m not all together sure that that’s not a complement!

You can stream and download The AIDS Grenades single Slimy Jamber for yourselves by heading over to Bandcamp now. 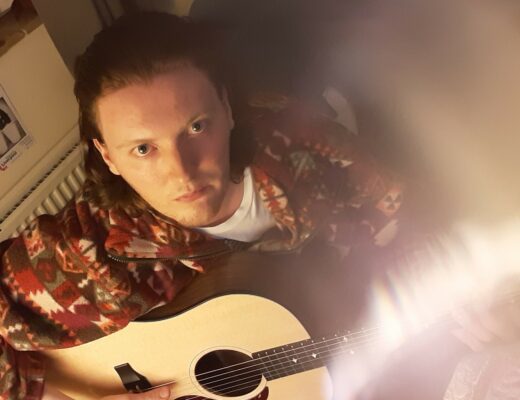 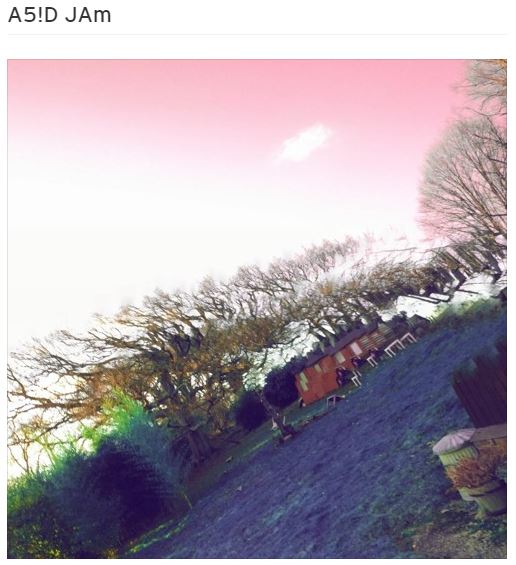 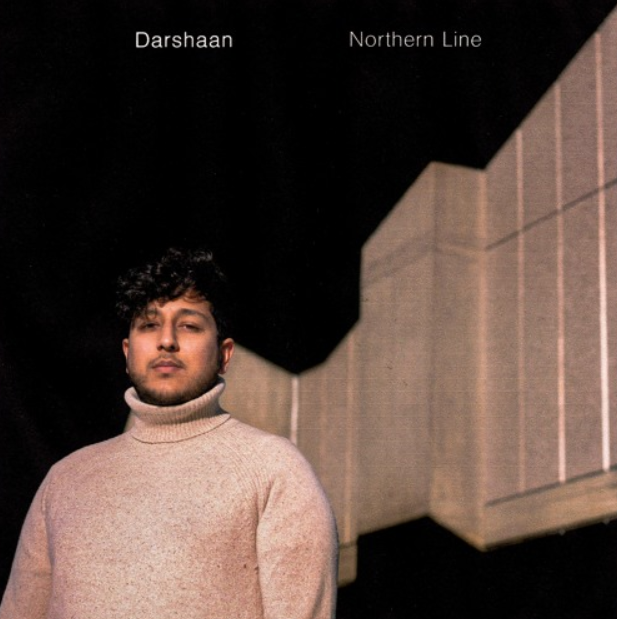