Sparking up that tasty cali with a quality rolled release that settles your nerves from these wild times, A STAR expertly smashes those bars real hard, on the new gritty ten-track album that gives you hope about UK Hip-Hop again with ‘Samples‘.

A STAR is a fast-rising North London emcee with so much fire in his raw rhymes, his street stories about how he sees life is so relevant, in a strange world where there is so much divisiveness and confusion instead of just peace and love.

Its a happy night when all of your team make it home. This is an example of a wild story that tells you all you need to know about his current mindset and this is a striking insight into how things really are, away from what the often watered-down television says.

The particular highlights are definitely ‘Candle Light‘, ‘Smoke In The Air‘ (feat. Big Sam) and ‘Squad Goals‘. He swarms the mic with realness that will have you astonished — the busty beats seem to mesh like code on a crisp website — his admirable loyalty to his true family is noticeable, as his wordplay is wizardry-like and on a rare level of self-aware enlightenment.

‘Samples‘ from North London rapper A STAR, flows through your mind due to his top shelf lyrical delivery that has you bouncing your head and tapping your feet in adulation. In a genre where there is so much competition and artists come and go so quickly, he has claimed his spot right at the top of the underground where the best are at.

Stream this fire new album on Spotify and check out the visuals on IG. 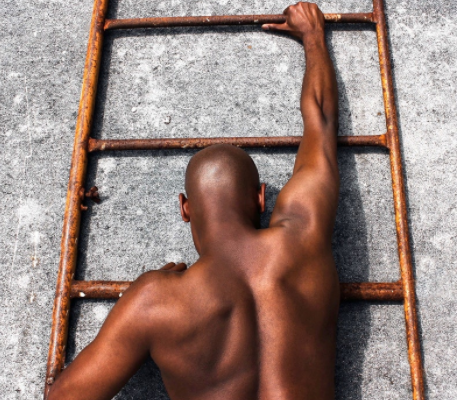 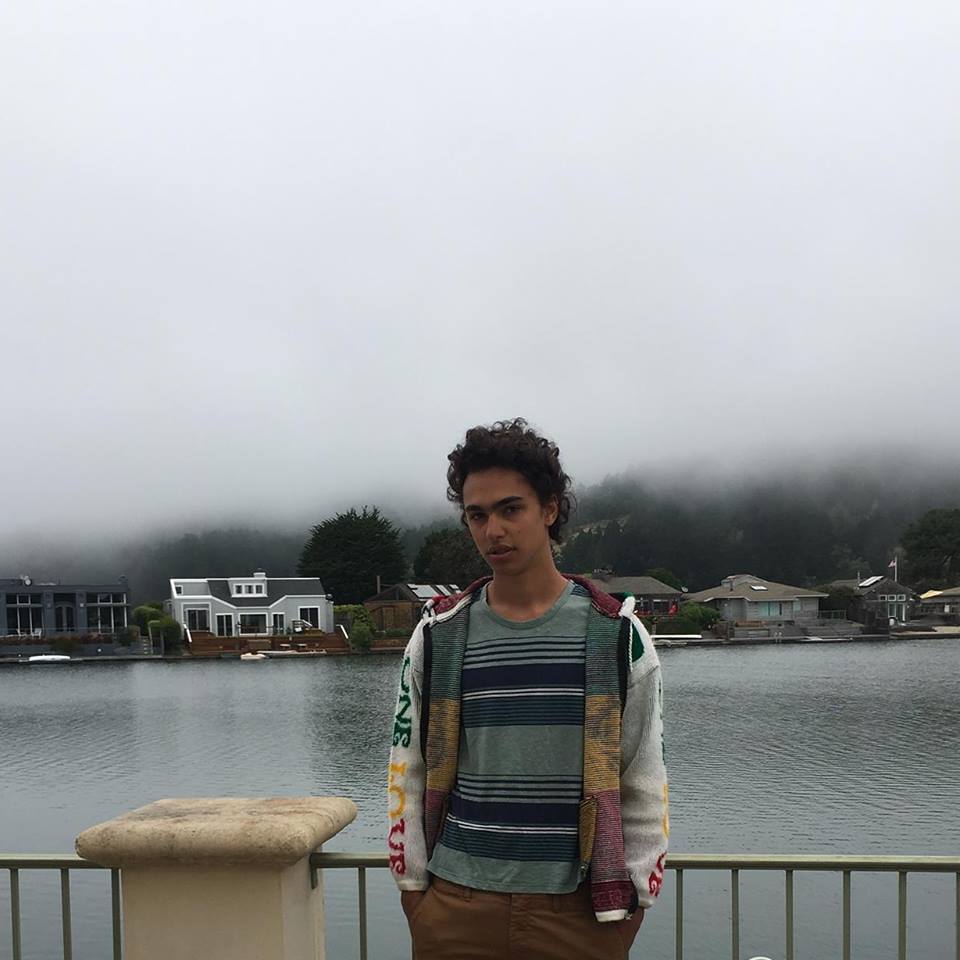