That Place: Manx Dreams longs for those stimulating evenings with ‘Nights and Corridors’

With an electrically charged combination of electronic, post-punk, dark wave and industrial dance influences, Manx Dreams shows us what he has been working on through these cold pandemic-filled days on his latest track called ‘Nights and Corridors‘.

Returning after 2020’s ‘Hit Parade‘, this is a nostalgic-type of track which takes you to those wild evenings which you will never forget.

”Currently, Ben plays all instruments, provides all vocals and manages all production of Manx Dreams. This could potentially change on future projects.” ~ Manx Dreams

With a movie-like soundtrack, this is a beat-driven track with much to like from all angles. The driving energy keeps you hooked the whole way through and those haunting vocals, has you mightily compelled to use your vivid imagination during the whole late-night journey.

”In his first solo project, Manx utilizes analog, synth based textures, minimalist guitar and bass, and other elements to tell stories and paint mental pictures. After spending some time in Eastern Europe and other remote regions, Manx incorporates some of these influences and a prior lifetime, to fuel the first album. Prior to Manx Dreams, Ben played guitar for several Coachella and San Diego based artists.” ~ Manx Dreams

‘Nights and Corridors‘ from the USA-based music producer, vocalist and multi-skilled instrumentalist Manx Dreams, is the story about those long evenings out and about in town. They seem to last forever but before you know it, the sun is up and your heart beats real fast ,and your soul seems to drop a bit as the fun has ended. Sung with a deep tone and with an ominous soundscape, this is a true thunderbolt of exciting flowing energy through your veins.

Enjoy those nights while they last, otherwise you will truly regret not enjoying yourself more.

Hear this new single on Spotify and see more on his IG page. 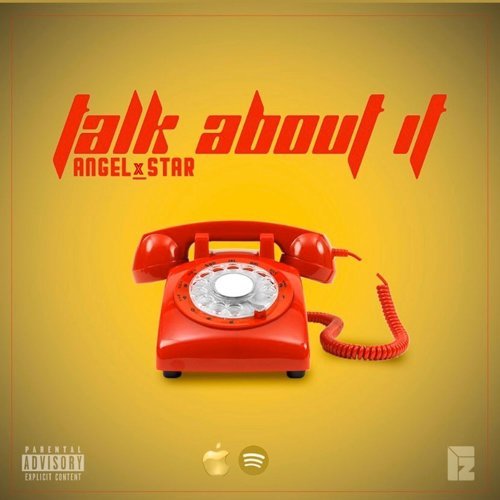 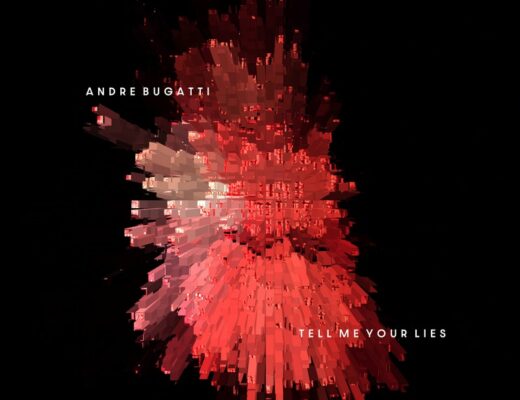 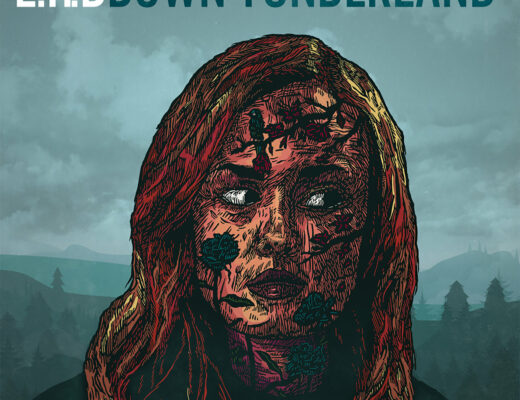