That craving feeling inside: Jahni Bleu knows that it ‘Feels So Right’ on exciting new single

With his confidence growing each second, Jahni Bleu dims the lights down low on his hot new single ‘Feels So Right‘.

Jahni Bleu is a flamboyant Maryland, Baltimore indie r&B songwriter, who sings about the deep love he feels and what it was like growing up in the tough local streets, while getting mocked everyday for being a gay man.

He moved on to calmer waters and got away from that life, to now thrive as he deserves, making that sweet-sounding music that fills his heart with purpose.

His voice swirls with heartfelt desire, as he tells the story of how it feels deep inside his stomach, his eyes latched to who he wants to with with so badly. You feel his increasing passion and his sumptuous vocals fills your heart up with so much joy, each word is sung with such meaning and intent, letting you know that this night is going to be extra special.

This is the story of a man finding his way through the smoke and mirrors of the world and then we see him, their eyes can’t stop looking at each others and their heart beats extra fast. The night is young but the sparks are flying fast and the music is only adding to the intrigue of the instant connection.

‘Feels So Right‘ from US r&b singer-songwriter Jahni Bleu, is a lights-down-low track to play with your new lover, as you get to know each other and see where the night leads.

When you have that feeling in your stomach, you just know you have to try and find out if you two can make it work, or whether it was just teasing lust after all.

Hear this thrilling new single on Soundcloud and follow his life on IG. 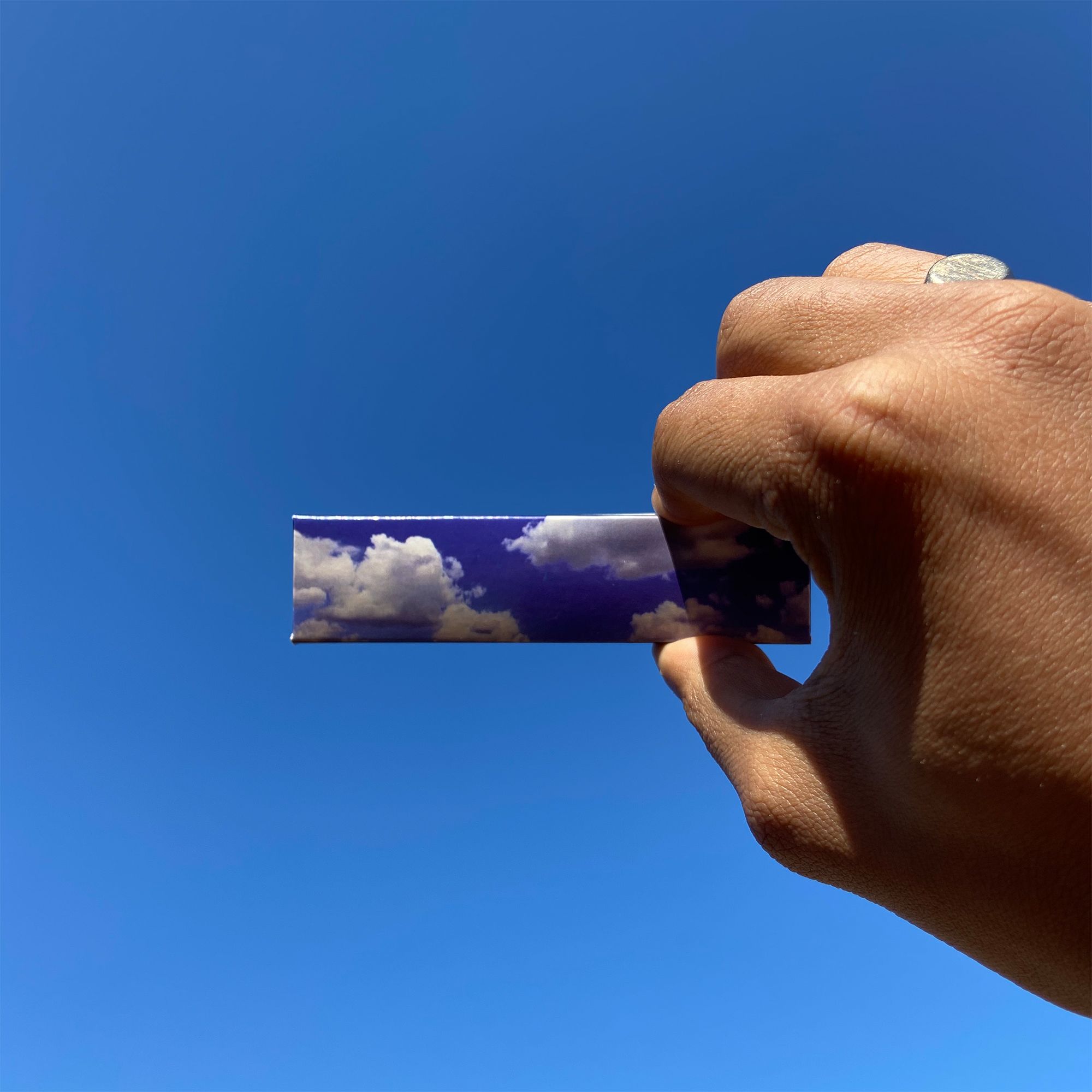 Under the homonymous album, Chuck extracts his latest single Smwtd 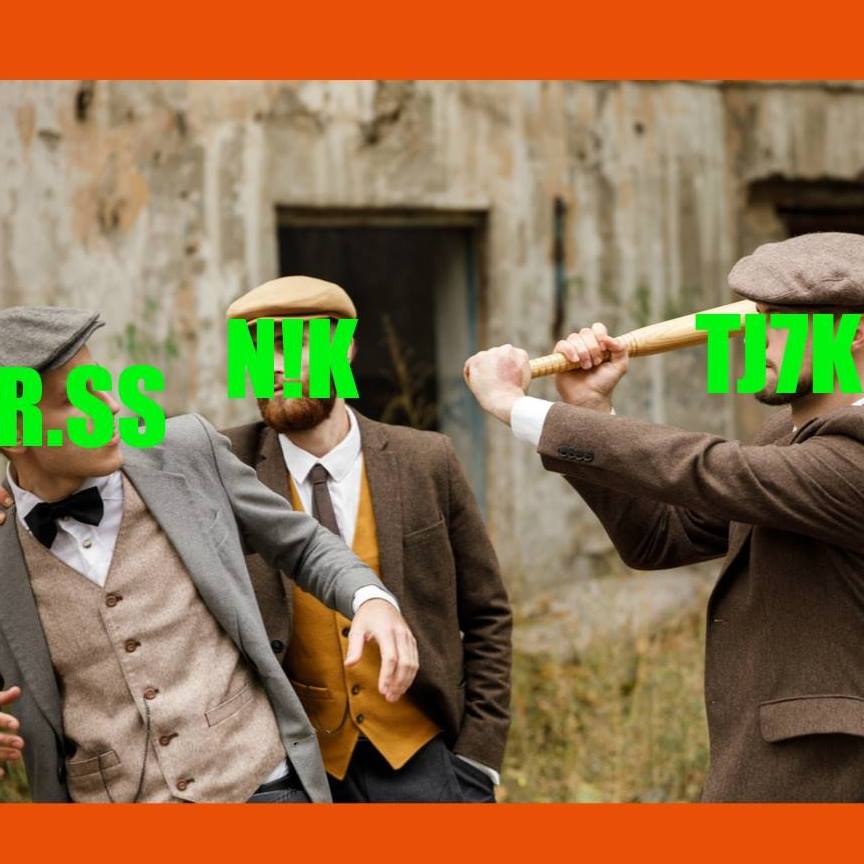 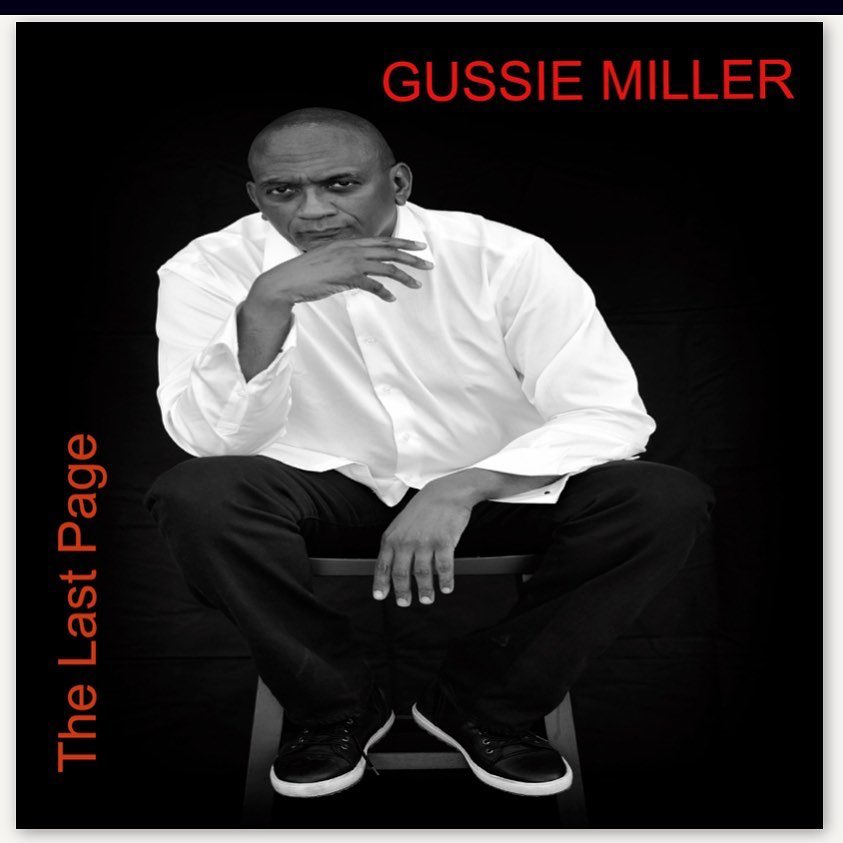