Sending us into a festival-filled field in the middle of nowhere where like-minded souls can connect through loud harmonies, Indego shows us that instrumental-only music with soul will always be awesome on their first single from the new album, ‘Cobalt‘.

Indego is a Lubbock, Texas-based progressive rock/post-rock band who are one of the more prolific groups in the area and continues to evolve throughout time.

”We’ve been a band for about 5 years, in that time we’ve self-produced two albums, and in early march of 2020, we did a tour of Texas.” ~ Indego

Transporting us into a heavy world that is loaded with that exciting music ammo that makes you want to swing your whole body around like you are ambidextrous, Indego delivers a meaty song that will satisfy the stomach of those fans who want something of substance.

”During covid, we wrote and recorded our third album at Cross Roads Studio at Texas Tech University.” ~ Indego

‘Cobalt‘ from Lubbock, Texas-based progressive rock/post-rock act Indego is a seriously thunderous experience that triggers your imagination to what is actually possible and this is a foot-stompin’ track to truly get behind in 2022. Their connection together is quite obvious as everything seems so natural, as we are taken in an exhilarating world packed with fiery basslines, that is exactly what the soul needs. Music with a  punch like this is always welcome.

See this new music video on YouTube and see more via the IG music page. 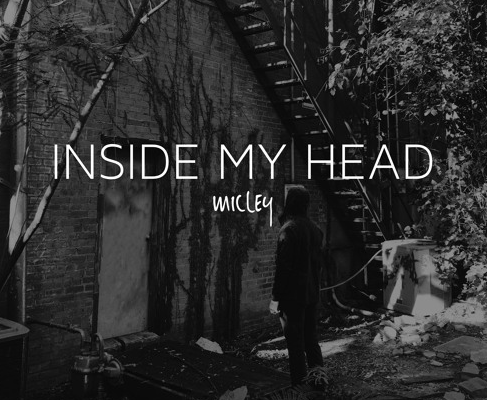 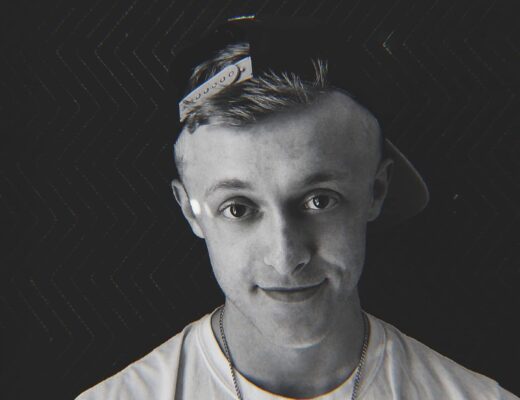 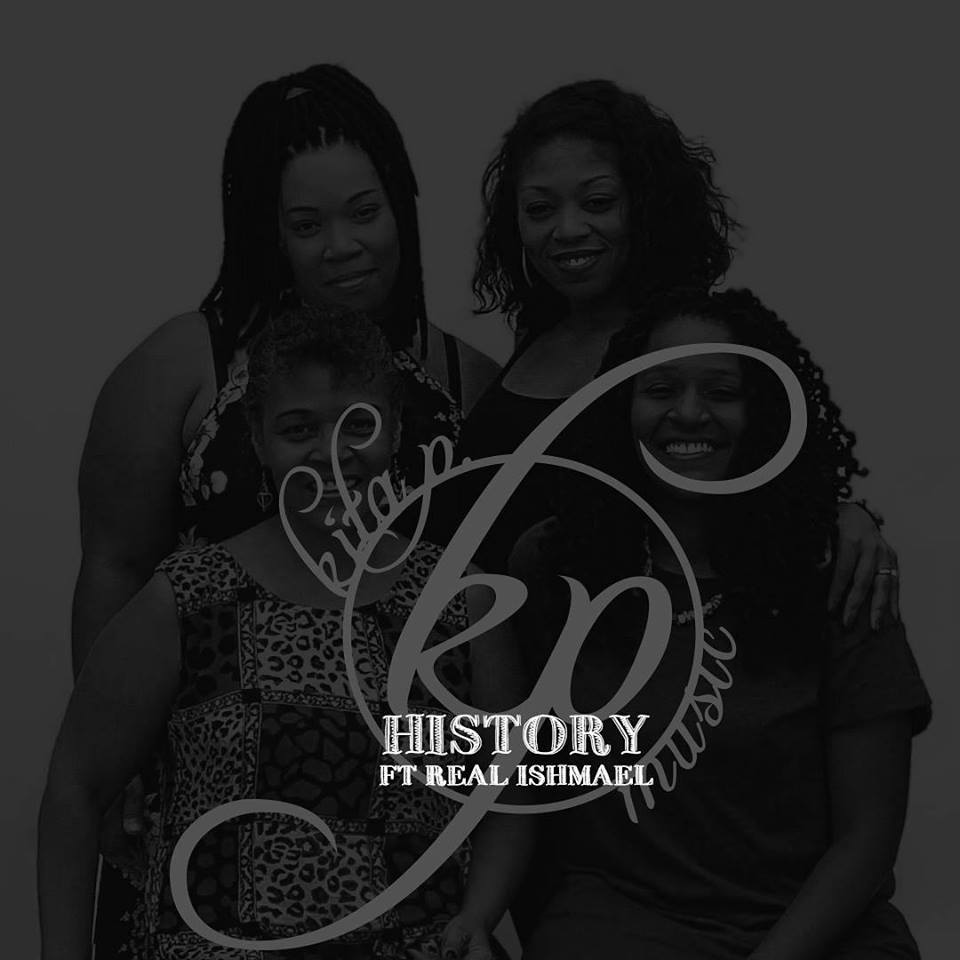