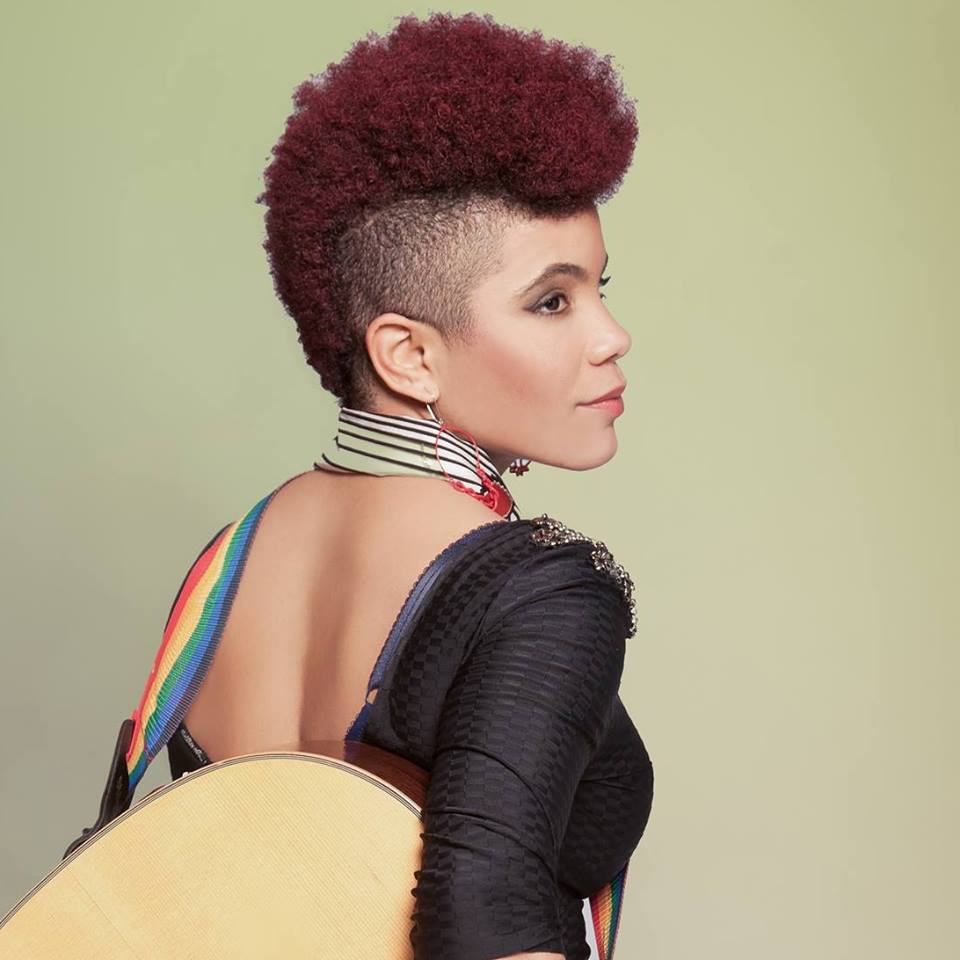 Terry Logan is one of those artists who in just less than four minutes can give you a comprehensive argument, in the form of one graceful song, why music genres are such a waste of time. The song is based around straightforward folk-pop structures but is eminently soulful and wistfully optimistic, it is both chilled and restrained but filled with just enough groove and is infectiously danceable.

And if that wasn’t enough her voice is a fantastic mix of vulnerability and warmth all of which makes to perfect vocal icing for such a luxurious musical cake. It comes as no surprise that after a busy year of gigs, festivals and recordings her current e.p. from which Believe It a Little comes was produced by someone whose roster also name checks the likes of Marina and The Diamonds, Alison Moyet and Scissor Sisters. The future is looking very bright for Terry Logan. 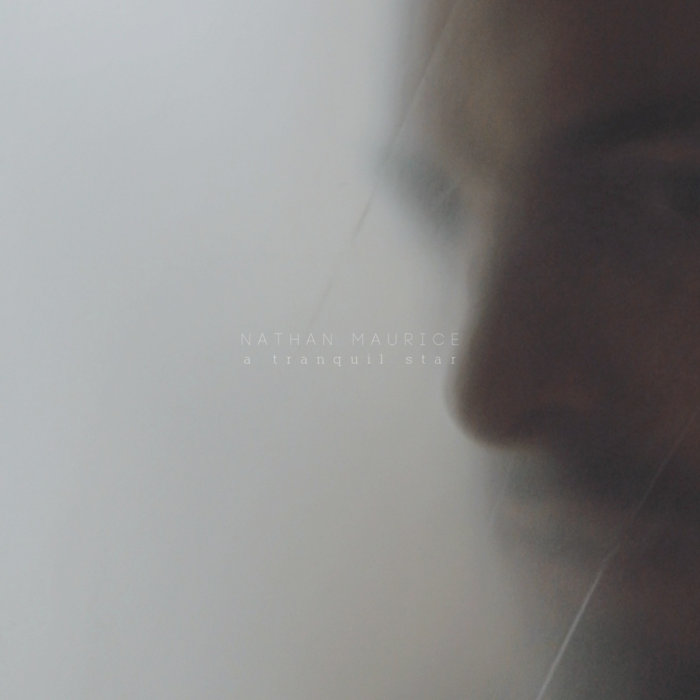 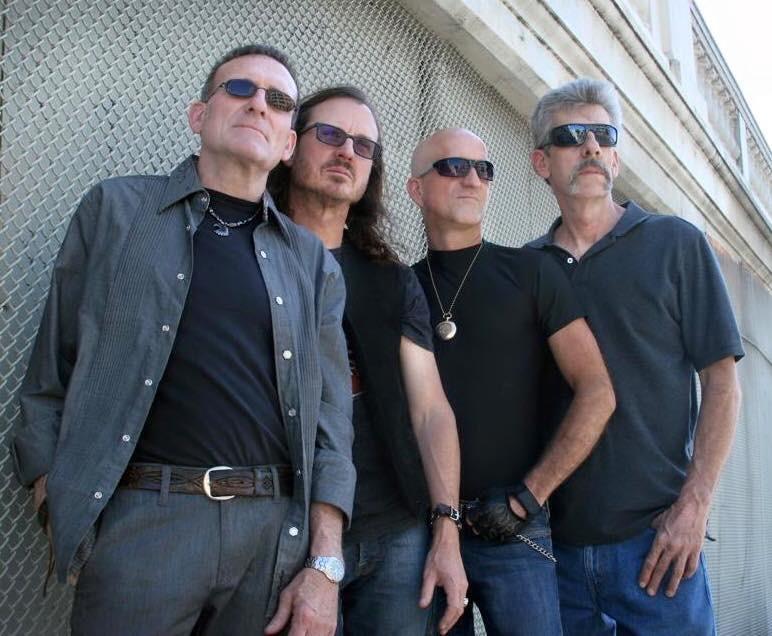