Whatever your religious leanings, Terrence turk Robinson’s soulful magnetism won’t fail to resonate when you hit play on their good vibe hits which have been orchestrated to strengthen faith. Nick Cave once said that atheists could never make good songwriters, after listening to Hold On, I may just be inclined to agree with him.

Sure, the harmonic vocals are pleasing, and the beats contain plenty of lush hooks, but the intrinsically enamouring soulful sentiment in Hold On is what really allows this track to hit hard.

You can check out Terrence turk Robinson’s latest single Hold On for yourselves by heading over to Spotify now. 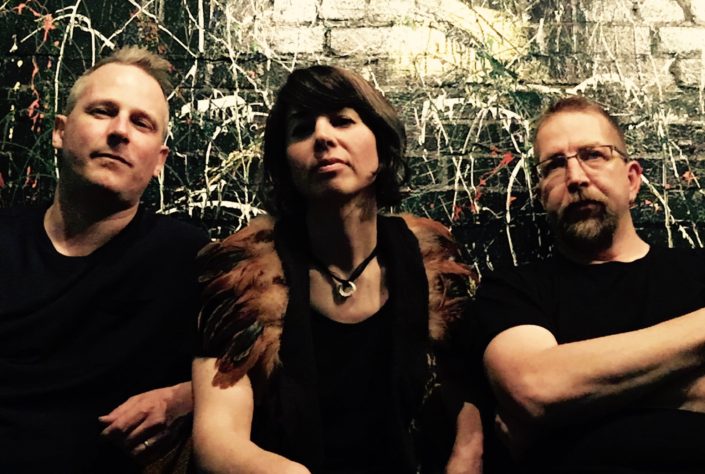 Project Blackbird – Elevation: The Aural Protest to Bigotry We Never Knew We Needed 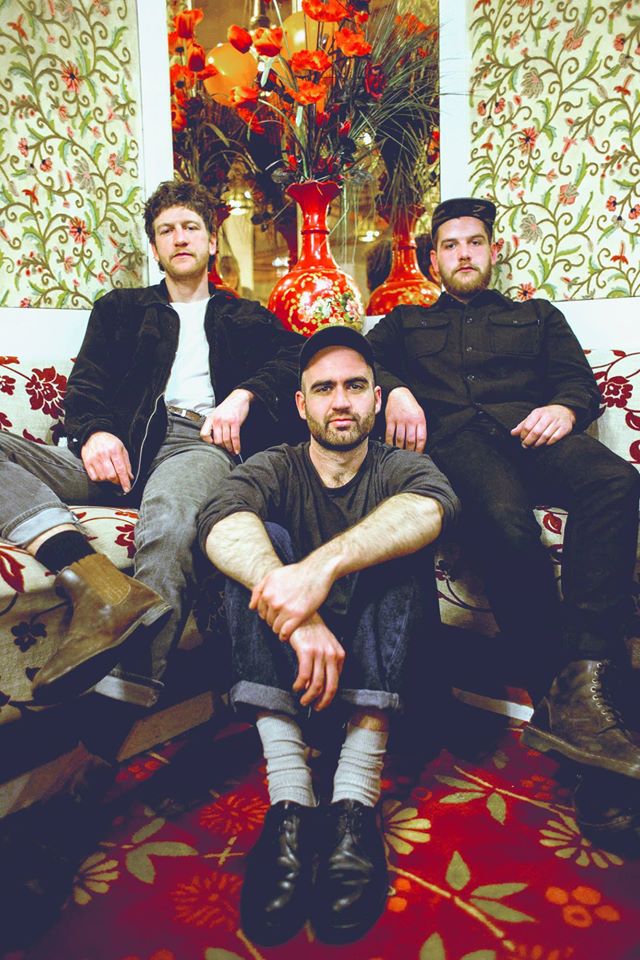 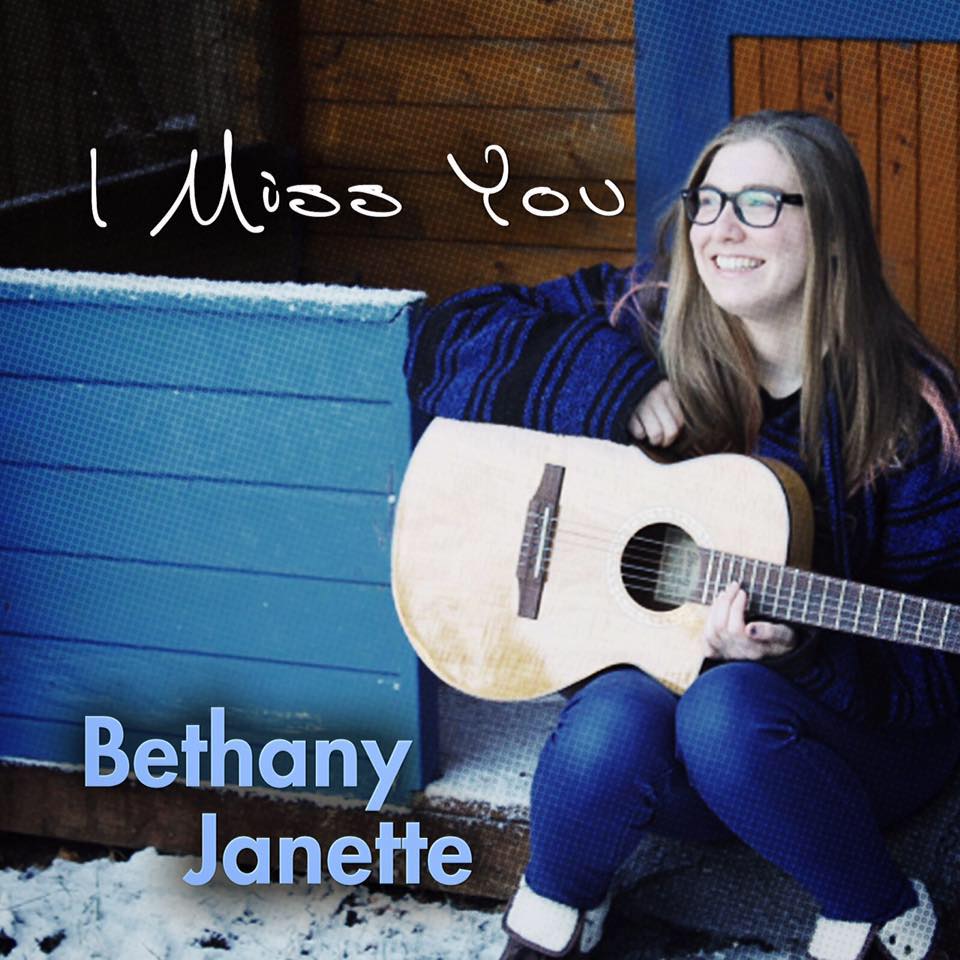 Anyone Can Relate To Bethany Janette’s “I Miss You”