2020 has sucked for so many reasons, but the amount of perception-shifting consciousness it has brought to the airwaves almost makes up for it, such as Terrell’s debut single, ‘Wishes’, which shares a poignant depiction of the struggles which young black Americans face day in day out.

If you’ve been paying attention, you will know how systemic racism still hinders the progression made by black Americans. Wishes asks you to find some compassion for the sufferance. With Terrell’s cutting RnB vocals, you’ll find it hard to refuse.

You can check out Terrell’s soul-baring single Wishes for yourselves by heading over to Spotify. 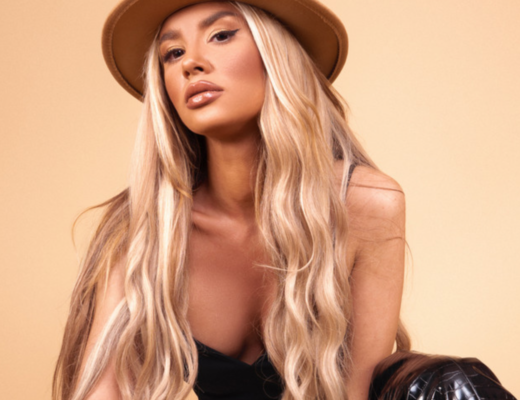 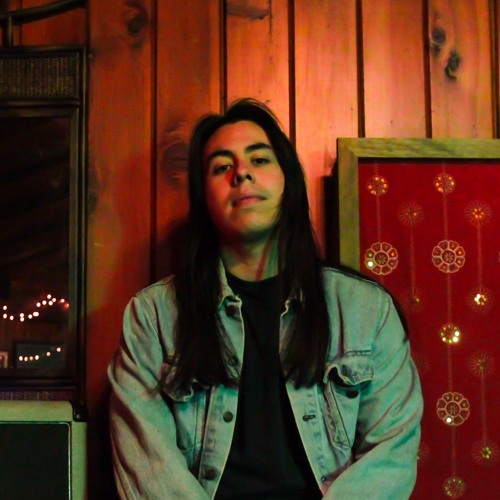 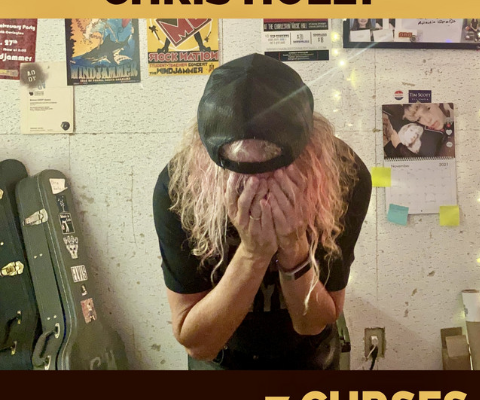