Tenderhooks are a light hearted alternative rock band, embracing all areas of good music from blues to soul to jazz, bringing enriching tendencies to the musical table. Markus Leinweber the lead singer, and musical connoisseur for the keyboard and saxophone is the band’s chief personality, a quintessential British façade, whilst Benassi the lead guitarist, Paul Wheeler the guitarist, Phil Macnamara the bassist, Alex Marino on the drums and Nick Kreel the keyboardist all are vital pieces to the Tenderhooks puzzle, making the band complete in every shape and form. After releasing their forth album Loving Sword they have released a pragmatic music video for their first single from the album Brighton is Falling, revealing a genuine side to British life, portraying the artists on a corporeal level rather than superficial frenzy. Climbing to success, Tenderhooks have released their third music video ‘Blue Sky Train’ and are recording for the new album at the Metway Studios in Brighton.
Tenderhooks kickstarts a series of episodes with ‘Brighton is Falling’, creating a backstory to their music, which ultimately sets the unique band aside from their competitors in the indie-rock scene. Lead singer Markus Leinweber takes charge of the song with a traditionally British rock and roll attitude with similarities to the likes of Jamie T. The whole song builds up a lively atmosphere with an upbeat melody throughout, accompanied by a chirpy rhythm on the keyboards and a bouncing beat surrendering a vivacious ambience by the bassist and guitarist. Leinweber devilishly throws himself into the heart of the music by displaying a passionate performance, and this persuades the audience to join in the enthusiastic environment.

Each distinct episode thereafter contributes to the exclusive experience Tenderhooks have to offer. ‘Curtain Twitcher’ exhibits relaxed indie vibes, where ‘Blue Sky Train’ embraces the quality of jazz music. The slow-paced drumming and soft harmonizing vocals of ‘Curtain Twitcher’ recalls the guising complexion of the likes of The Beatles and Courteeners. The song’s anaemic structure recreates a summery complexity, extracting high spirits from the track through care-free grace rather than a troubled fixation that belongs to the alternative rock scene.

What makes ‘Blue Sky Train’ a fresh alternative to the Tenderhooks sound is the affectionate impression the idyllic saxophone marks on their listeners. We become lost in the charming mystery, where Leinweber’s kindred vocals and the jaunty instrumentals transforms the atmosphere into a celestial state. The band refashions a 1960s-school disco setting, almost like a scene from Grease, exploring all jovial concepts of a national pride in brass music. A combination of benign rock and old school blues, Tenderhooks comprises of inspirations from Madness, Ian Dury and Ray Charles, forming a complete feel good attitude to alternative rock.

Throughout all three episodes of Brighton Is Falling, Tenderhooks lights a spark in a classically British sound, reviving the true sound of rock and roll. They add comedy to each episode, and by humourizing British culture, they reveal the side of music which isn’t as glamorous as it may seem. From exposing the hard truths of signing to a record label, to dodgy gangsters and even making a joke out of Brighton hipsters, Tenderhooks are realists and that is what fascinates their listeners. The combination of indie-pop, jazz and rock and roll is a canny technique which shares both old school British rock and new age alternative-indie. Tenderhooks are as bold as ever with their attitude to rock music, and that is what the rock scene needs, an invigorating stance on music culture. 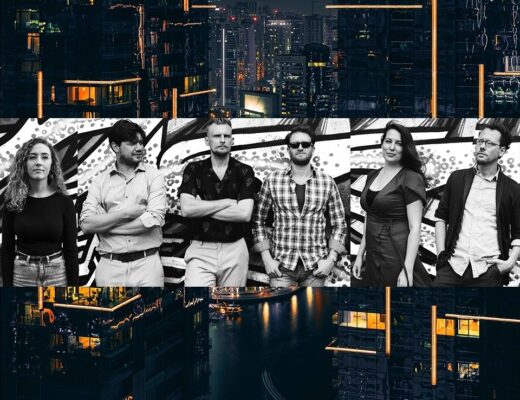 Late night hope: The Art Crimes Band bring the candles to guide us brightly on ‘In the Dark of the Evening’ 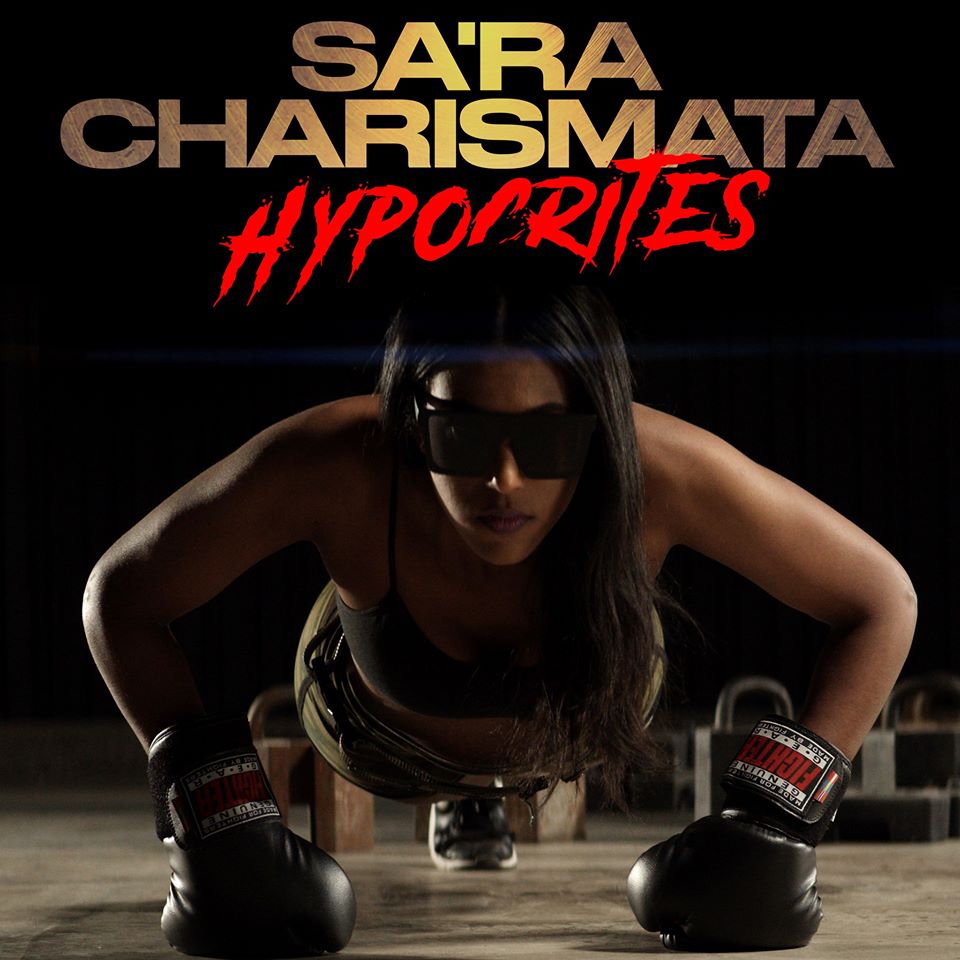 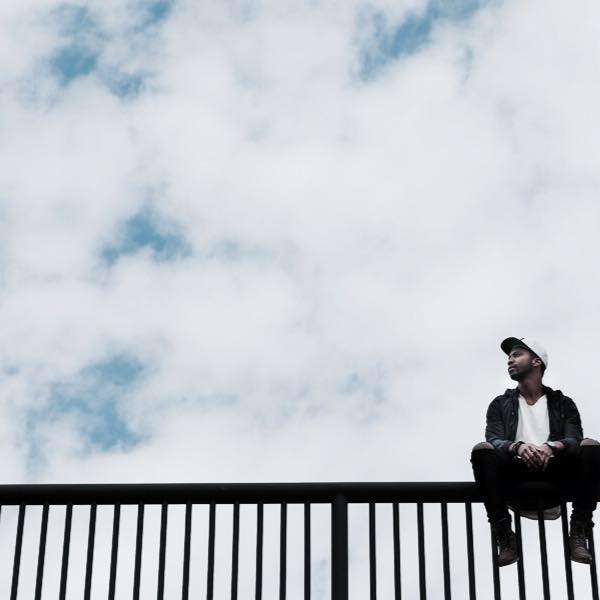