The Tokyo-based Band dropped it once again like it’s hot. ‘Hanger Queen’ is not a heavy metal kind of rock song but rather it’s a super cool alternative rock song.

Tenantenna’s ambient style takes on a character of its own as the vocal explores ways to blend in tastefully as a lyrical instrument, the guitar applies heavy delay effect in the mid-hi range to create majestic open space, progressive and melody-driven bass lines challenge traditional low-fi limitations, and all the while the drums provides a solid rhythmic flow to intricately combine all the elements.

Although the band members come from a variety of background, the melodic harmony of the song still was unbesmirched.

This is indeed a perfect soundtrack kind of song, and more importantly a very good concert song. TenAntenna could do what they do indefinitely, which is great news for concertgoers who love to be walloped in the ribcage with the output of a dozen bespoke guitar pedals. It will probably always be fun to see this band live, just as it’s always fun to see a great character actor put on a show even when there’s no plot and no dialogue to speak of. 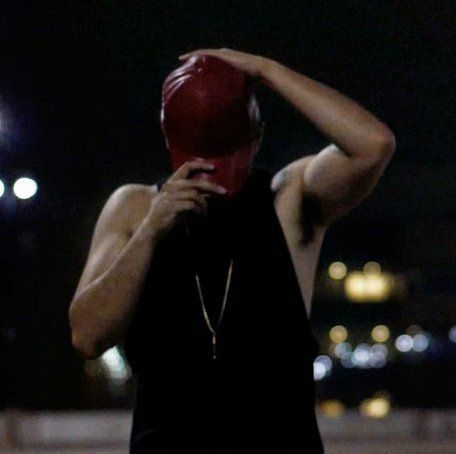 Zak the Tyrant – Zeus: A Debut of Dark Trap 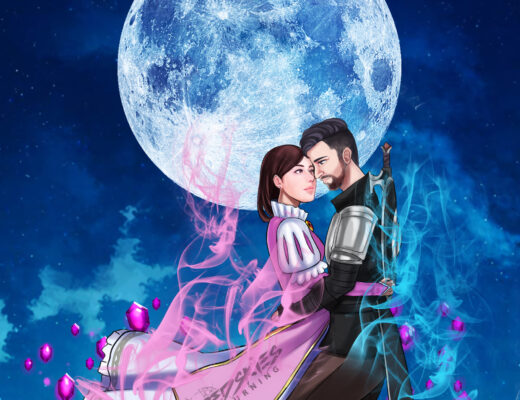 Always Choose You: Baltimore’s Red Skies Mourning misses her so much on ‘Deep Moonlight’ 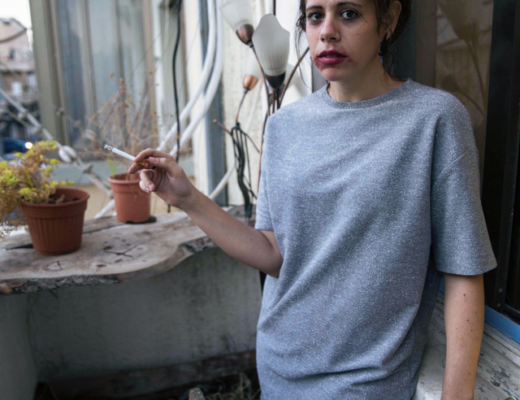 Went Back Straight To Bed: Adee Gershon tries to simplify her thoughts on ‘I’ll Be Seeing You’