Thankfully, the Telyscopes latest single “Monkey Beating a Bucket” sounds nothing like a monkey beating a drum. Instead, the single progresses through a prelude which wouldn’t sound too dissimilar to a Dresden Dolls/Talking Heads mash up, yet once the single kicks into verse the soundscape becomes with reverberantly deep lines around crunchy and angular guitar licks which feed into the Funk grooves of the single. It is pretty rare to find an up and coming artist who shows no lack of restraint when it comes to ensuring their creative visions are expressed, whose sound doesn’t register as a novelty. The single is laced with playful enigmatic charisma, yet, the ingenuity of the soundscape goes uncompromised which may have a lot to do with the sweetly alluring style of the vocals.

You can check out the official video to Monkey Beating a Bucket by heading over to YouTube now. 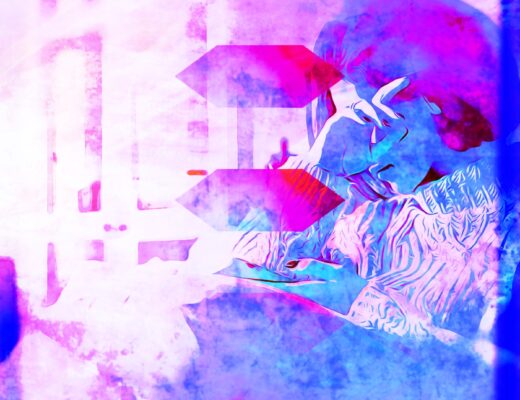 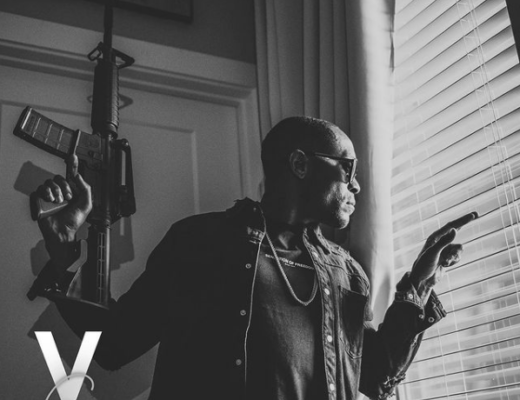 A classic to end things off: ‘310 to Yuma’ from underground Arizona poet/emcee Orie Adams digs deep inside the current unacceptable social injustices in the USA 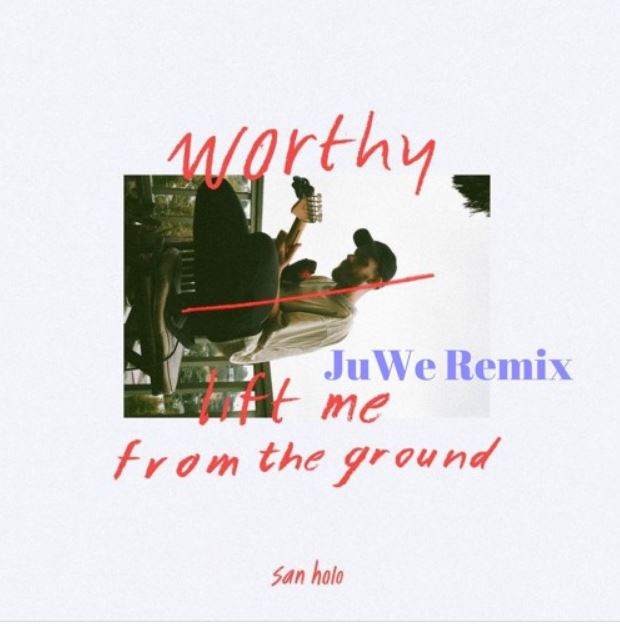 JuWe – Lift Me from the Ground: The High-Octane House Remix