“Opheliac” is the latest single released by the up and coming Indie outfit Telemonster. Unlike most Indie artists, they laced their sound with layers of smooth ambient catharsis instead of brash aggrandised attitude. Their experimental approach resulted in a soundscape that is all too easy to melt into, whilst bands such as the Beatles seemed to get the right synergy back in the day, it would seem that it’s become a lost art form amongst contemporary artists, except for Telemonster. There’s a quaint lucidity weaved into the melodies of Opheliac which matches the concordantly accessible style of the softly versed lyrics. But, perhaps what I loved most about the release was the inventive instrumental arrangements, you get the complexity of the piano notes wrapped around hypnotically jangling bells. When’s the last time you heard an arrangement as eclectic as that?

Opheliac was released September 12th ahead of their anticipated release of Introspecter Pt 2 which is due for release on November 2nd. Here’s to hoping that they’re releasing the record on vinyl.

You can check out the official music video to Telemonster’s latest single Opheliac for yourselves by heading over to YouTube now. 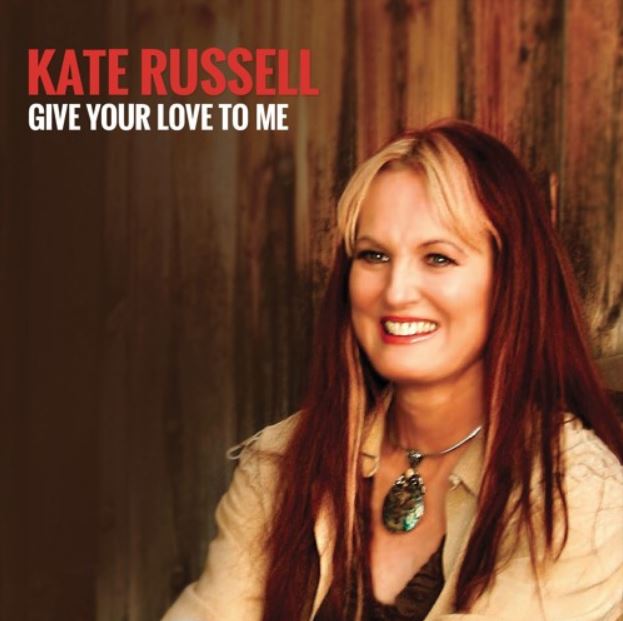 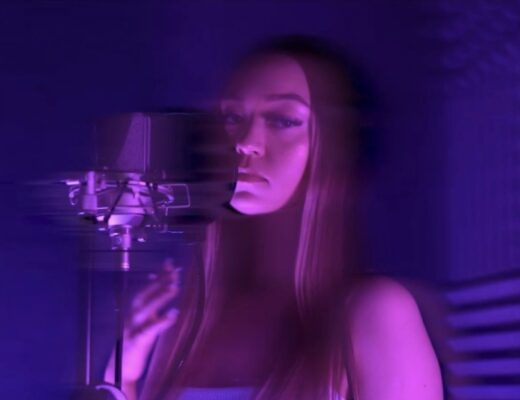 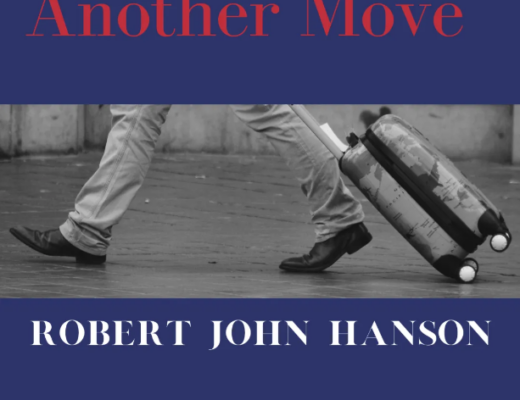 Robert John Hanson wonders if he should break the rules this one time on, ‘Another Move’