Spoken word poet and independent artist Tea Sea dropped his most evocative track to date with the release of his 2021 single, ‘Vitals’, which bridges the gap between how love manifests in real life and how it appears in lyrical form.

Vitals took inspiration from the mental mania that transpires after falling for someone as vulnerability and insecurity broil to the surface. The Odenton, MD-residing artist’s raw yet melodic single perfectly captures romantic anxiety, but the beats in the indie RnB trap single brings a soulful groove that your rhythmic pulses won’t want to resist.

Tea Sea’s vocals are connectable from the first note. You will immediately sense the intimacy and find the resonance through the humble clean vocals in the articulate release that will undoubtedly put Tea Sea in good stead with his career in 2021 and beyond.

His debut release, ‘Kaleidoscope Jellyfish’, hit the airwaves in 2018; since then, he’s proven that he’s got the determination to put his name on the map. With three singles released so far this year, lockdown has been beneficial to his creativity and artistic hunger – it is safe to say that his debut LP definitely won’t bite.

Vitals is now available to stream via Spotify or SoundCloud.

Jacobi – That’s What I See: The New Wave of R&B Has Arrived 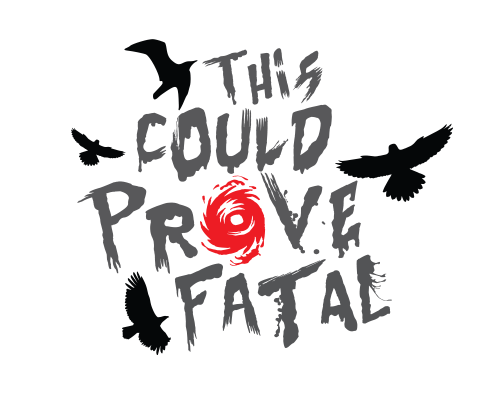