Tatzstar 2 Shiny – We don’t want the cheese, we want the cake.

Edinburgh might not be known as the heart of the UK rap scene – yet – but Tatzstar (not just Tatzstar but Tatzstar 2 Shiny) aims to change all that with ‘2 Shiny 4 Dem’. From posting freestyles on YouTube and Instagram to recording this, the lead single from his 14 track debut of the same name, his goal is to put Scotland firmly in place on the UK rap scene.

‘2 Shiny 4 Dem’ should certainly do it. Setting out his stall in true ‘claiming my crown’ fashion, this is a four-minute fourteen-second statement of intent, all trappy hi-hats and punching bass behind Tatzstar’s throwaway, improvisational delivery, alternately spat out and lyrical, highlighting his technical prowess and versatility. Apparently, ‘when Tatzstar freestyles, everyone listens’. On the basis of 2 Shiny 4 Dem, they most certainly should.

Check out 2 Shiny 4 Dem on Spotify. 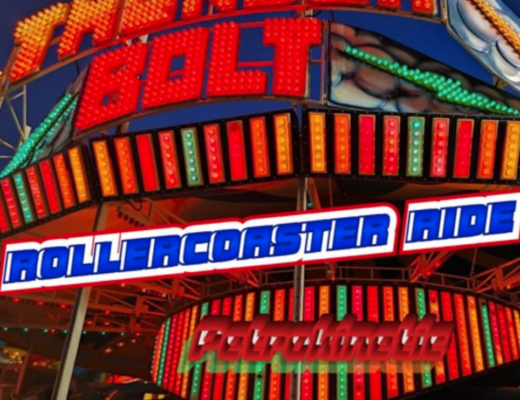 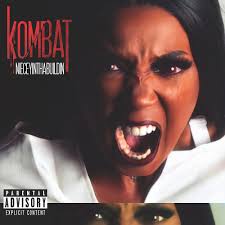 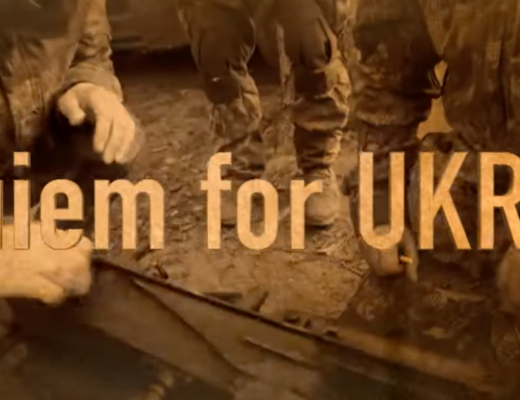 Ildy Lee has unveiled her sermonic folk ‘Requiem for Peace’