London-based Deep House producer Tate Tosto has orchestrated yet another uplifting mix of melodiously immersive electronic rhythm with their latest release “Down”.

With Down, Phantasmic female vocals echo over the stylised beats which grip you through Tate Tosto’s rhythmic command. And even after four minutes of being enveloped in the invigoratingly progressive mix, there’s not one hint of repetition, each evolution in the soundscape serves to immerse you deeper in the polished euphoria.

I can only imagine how well it will go down on a dancefloor, but Down is a rare Deep House treat which offers aural catharsis whichever capacity you listen to it in. There’s no denying that it’s a danceable track, yet at the same time, it wouldn’t go amiss on your multipurpose playlists.

Down is due for official release on August 23rd, and you’ll be able to catch it for yourselves by clicking here. 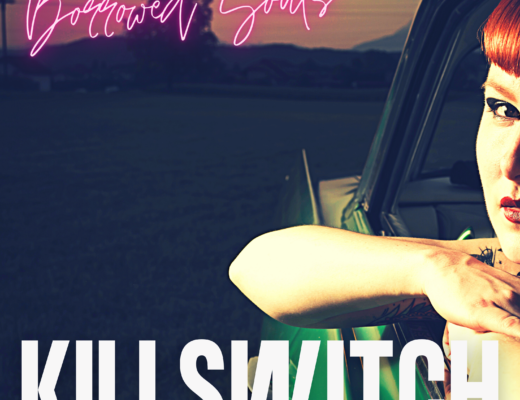 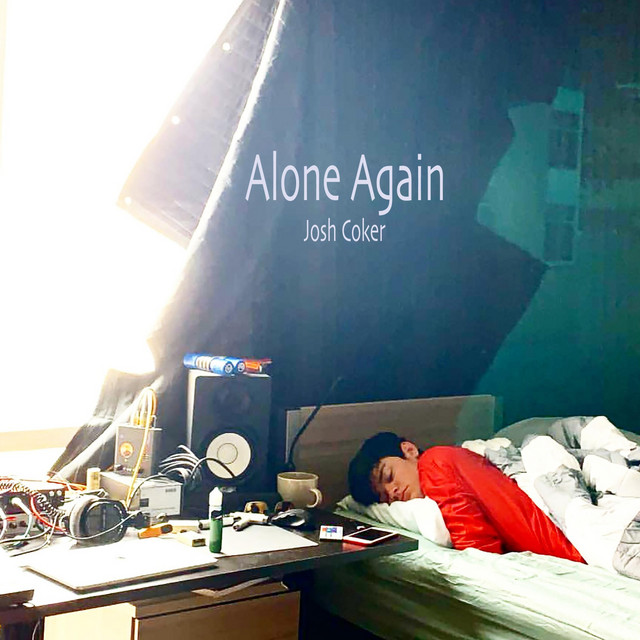 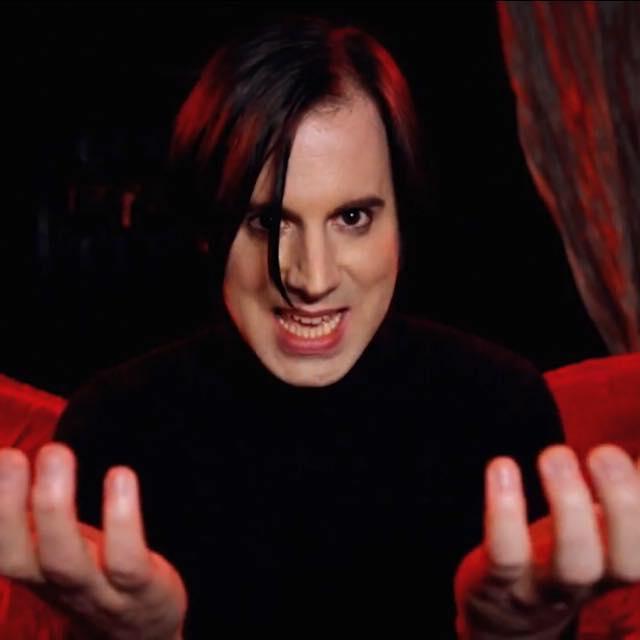