Tall Children Wrote A Funky Song For You

You see a young guy with an acoustic guitar and you might be forgiven for expecting another blast of overly earnest and nostalgia infused songs from a skinny-jeaned indie troubadour who has spent too much time listening to Simon and Garfunkel. If that is the case, you certainly need a bit of Liverpool guitarist Tall Children in your life. Poppy, funky, dance fuelled and fun, all the things you wouldn’t expect, Ben Hughes, for that is his given name reminds us that it isn’t the instrument that defines the music but what you do with it. And what he does with it is great.

It tips a natty fedora at Michael Jackson and the video that accompanies the song throws in some fancy footwork and groovesome moves that re-enforces that influence but Ben is clever enough to never fall into pastiche and the song more than stands on its own two feet. Meant as a fan letter to his fans, the industry and the world at large, Song For You is a reaffirming that great pop music is not a thing of the past. 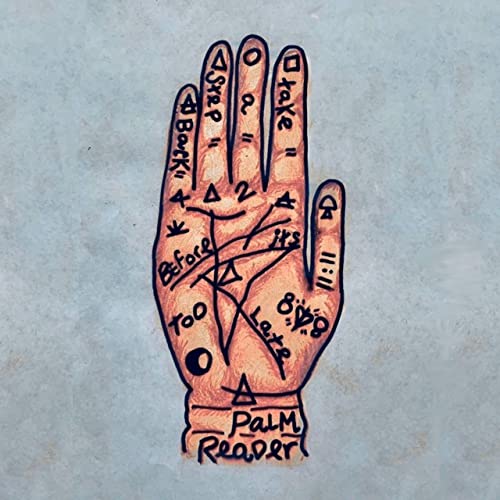 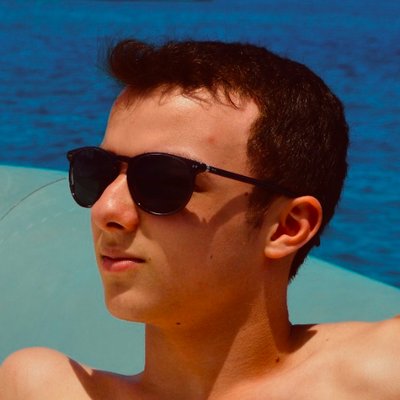 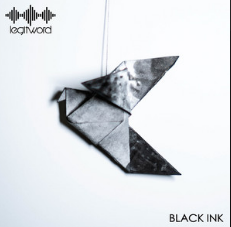 LegitWord wonders in with back tingling masterpiece ”Black Ink”