The galactically spacey feat of indietronica will officially release on November 26th, bringing with it swathes of hypnotic tonal bliss, and perhaps the most finesse you’ll ever find in autotuned vocals. RAD I/O succeeds in making the single more than the sum of all of its parts while finding intrinsic synergy between the vocals and the dreamy, psych-pop grooves. 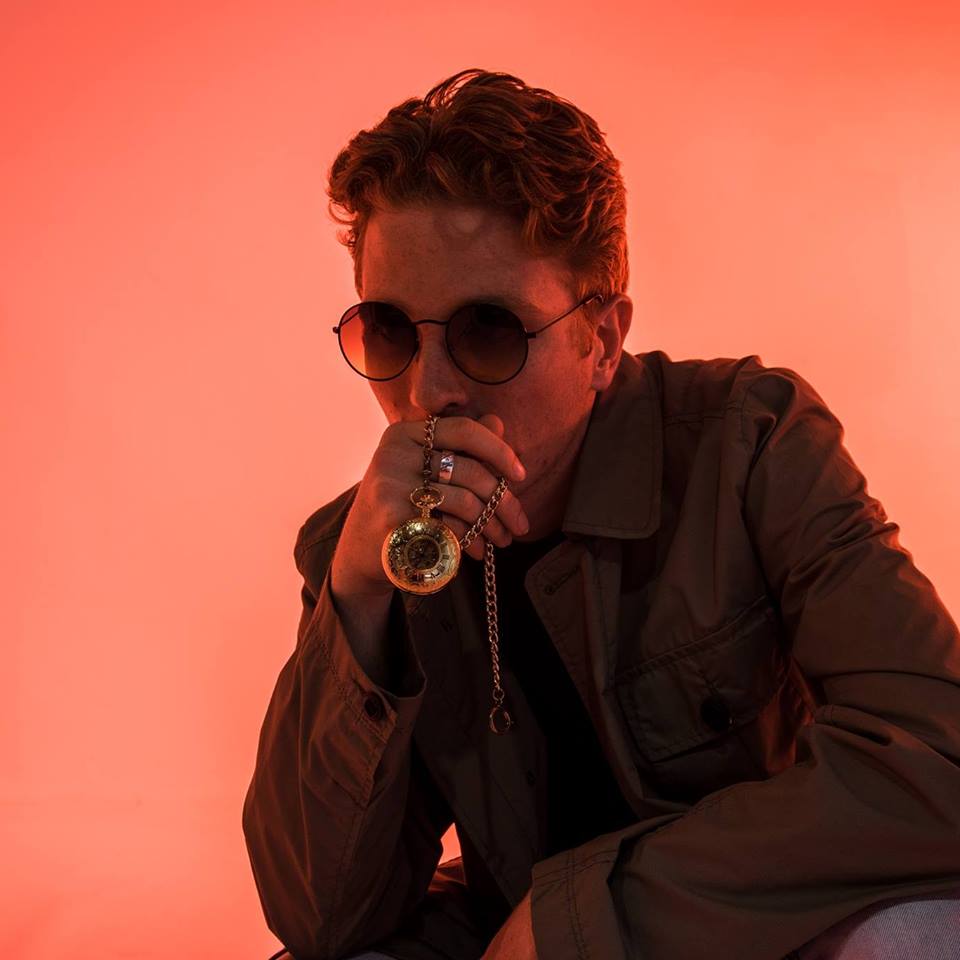 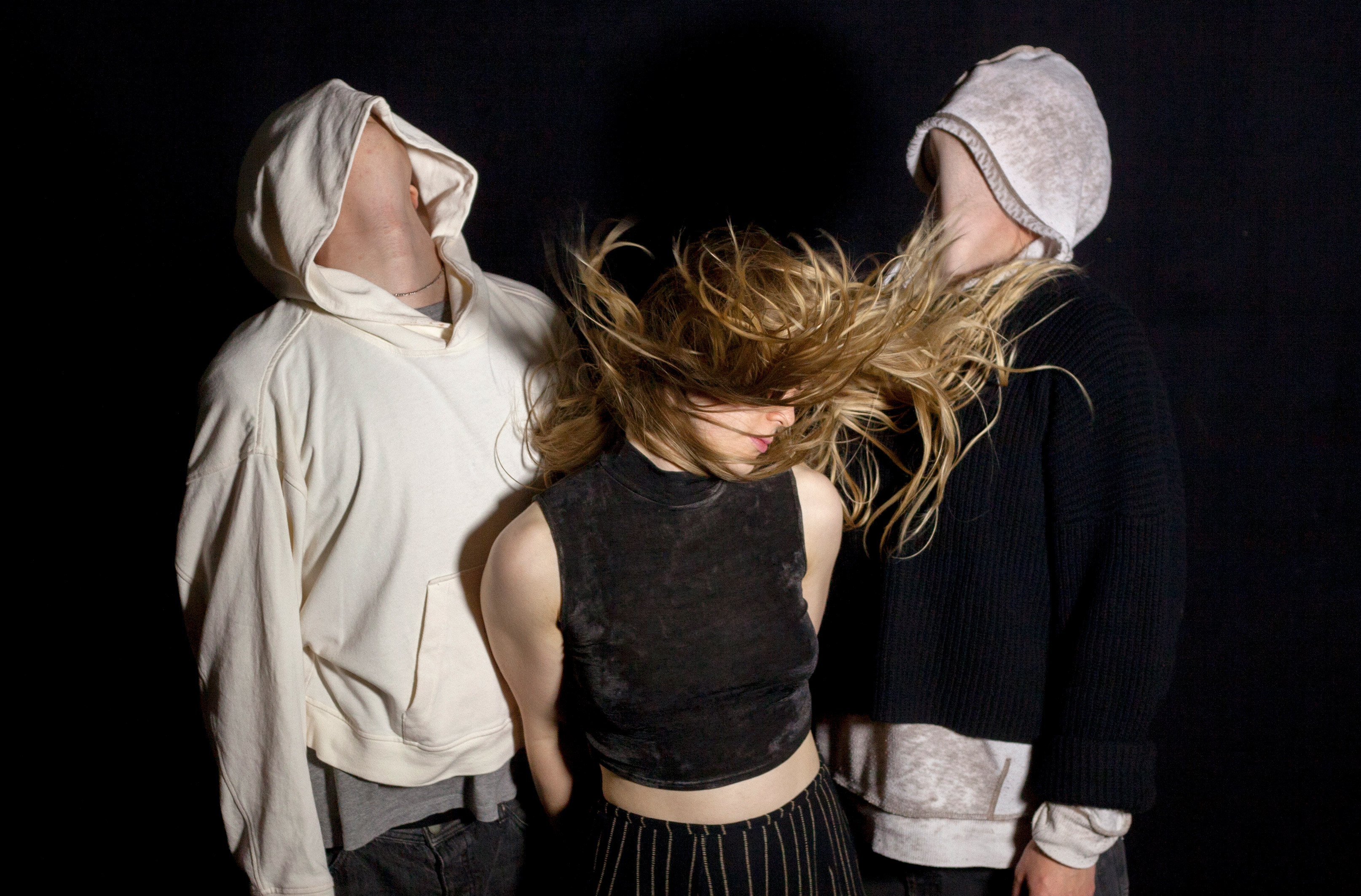 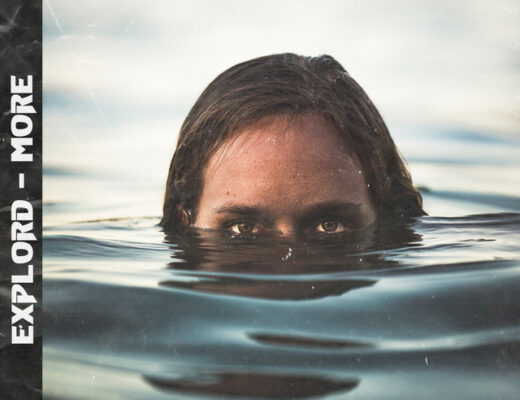