Experimentalism notably wasn’t in short supply in Zachary James’ psychedelic pop-rock album, Intergalactic. The lead single, Slide Away, featuring the staunchly virtuosic guitar work of Frederick Poholek, is a passion-driven trip through the cosmos. Led by distortedly soaring guitar lines, scuzzy synths, and, of course, Zachary James vocals, which emanate a visceral sense of soul into the single, allowing you to imagine what gospel music will sound like 100 years from now. Even if that is a bit of a stretch, it is a million lightyears away from the original version, first put on the airwaves by Miley Cyrus.

The New York-residing Grammy Award-winning artist is best known for his work on Broadway, opera, TV, and film, but now he has set his sights on the airwaves, he will undoubtedly reign supreme on them.

Check out Slide Away with the rest of the spacey LP here. 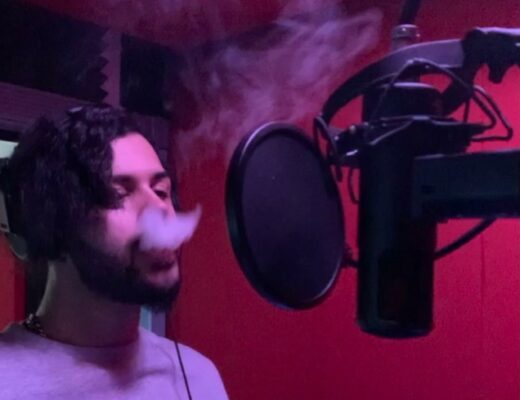 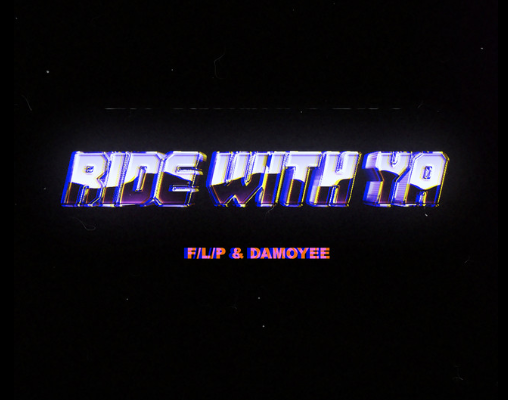 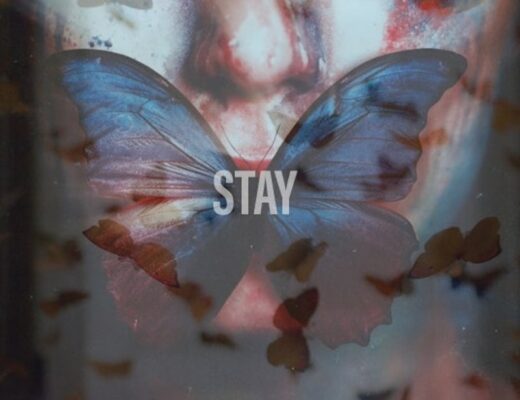 Hide In My Head: SVNDRA is quite ravishingly resplendent on the excellent ‘STAY’ (feat. wifisfuneral)