This artist so much skillfully referenced contemporary icons in his song “Diamonds Dancin”, it’s not too hard to affirm that this is exactly a true story because it’s obvious and crystal clear from the moment the first chord of this music was strummed.

Taj-95 must have probably gotten his musical influence from Wiley and Nelly because his annunciation, delivery and music swag takes a cue from the conspicuous tactfulness of those two aforementioned incredible rappers. Mirroring almost exactly Nelly’s apt delivery and having that thick deep kind of voice like Wiley’s is apparently what makes the texture of this song appear so sexy and irresistible.

More so, it’ll be nice to add that Taj is refreshingly different and unique in his own special way as well. If there’s a medal of honour to present to this artist, it will most definitely be; being able to have great taste in music and a good ear to identify great beat and at the same time being able to produce something magnificent with it after a plethora of different the studio sessions.

A rollercoaster rhythm that sets in whilst the song gathers up its momentum is also a special trait to this great song that shouldn’t be forgotten in a hurry.

In Summary; “Diamonds Dancin” is a hyperactive rap song that’s smoothly delivered by an artist that’s endowed with a really sexy deep bass vocals and as for the records; there’s not an iota of transatlantic distortion that succeeded in ridding this song of its element of quality. 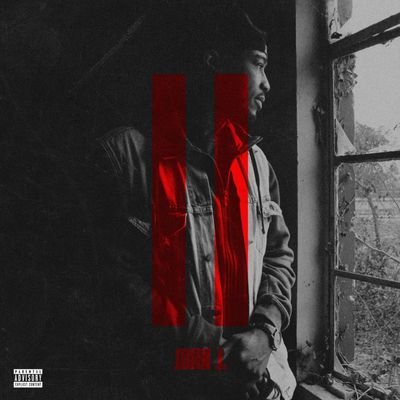 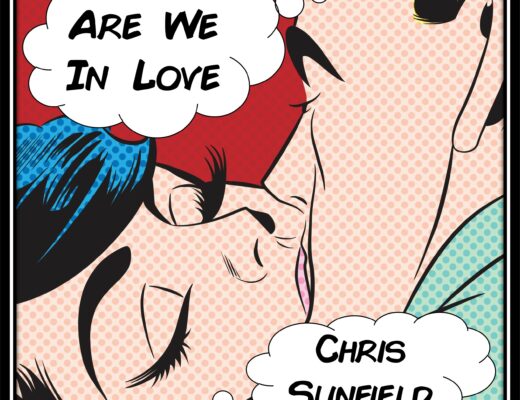 Duck And Hide: Chris Sunfield can’t unfold those deep feelings on Are We In Love 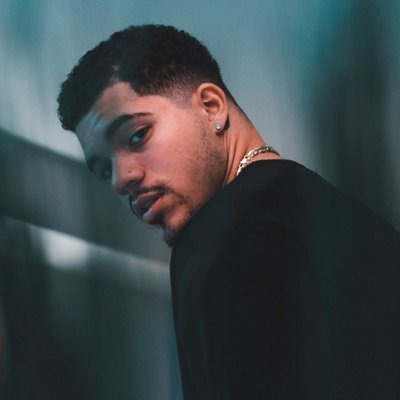