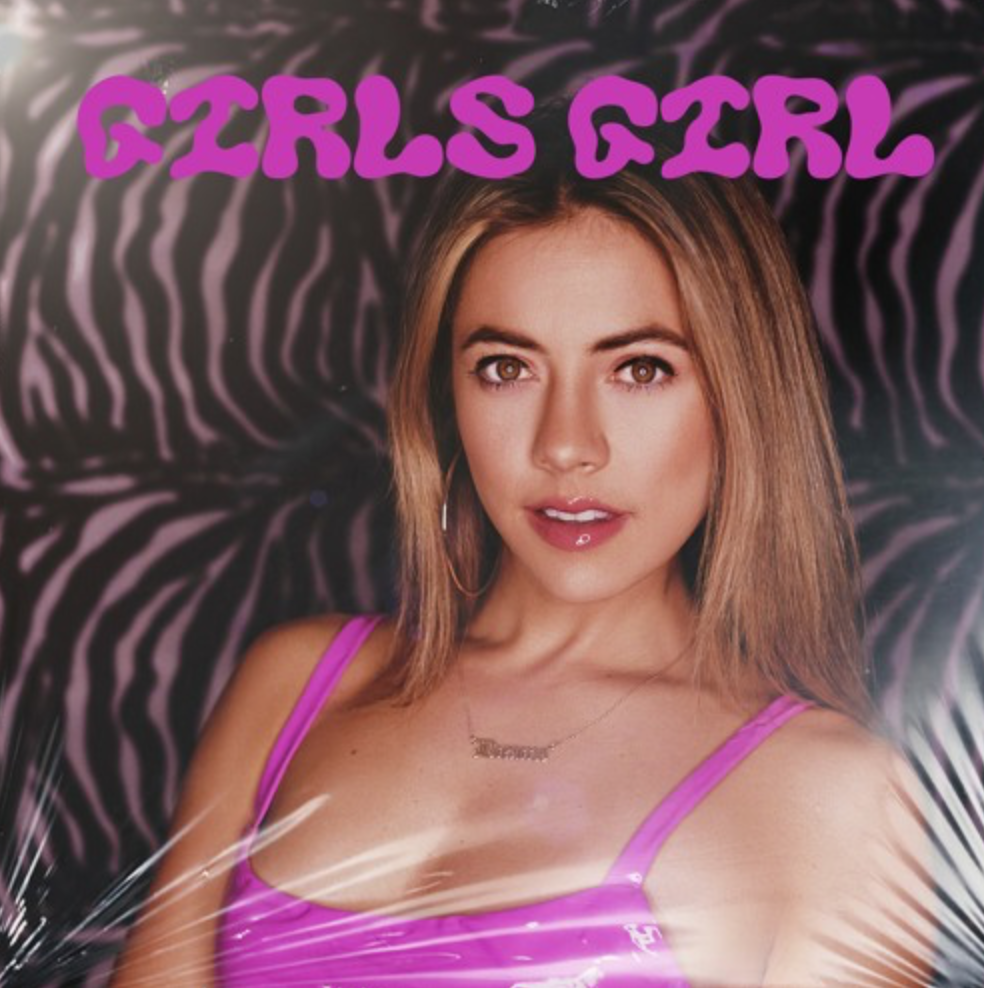 To celebrate Women’s History Month in 2022, the Washington-based pop singer-songwriter Marilyn Hucek is set to release her emboldening EDM pop track, Girls Girl, which advocates for solidarity between women and forces toxic competitiveness into question.

You only need to look at selfies from popular Instagram accounts to know just how much energy is spent tearing each other apart – energy which could just as easily be used to build each other up. Girls Girl definitively proves how sweet solidarity can be; it was 100% written, performed, recorded and produced by a collective of aurally talented women to deliver a middle finger to the misogyny in the industry and any woman revelling in the downfall of another.

Unlike most of the pop tracks on the airwaves, nothing about Girls Girls feels plasticised. Every ounce of fiery intent in the vocals resonates organically and finds enough synergy with the dark pop instrumentals to make an earworm out of the single. Sonically, it is Peaches meets Gwen Stefani, but Hucek’s personality is vibrant in its matchless autonomy.

Girls Girl is due for official release on February 25th, 2022. Check out Marilyn Hucek via her website, Spotify, SoundCloud and Instagram.