While the lyrics bite into your sense of empathy, delicate piano keys and the twilight textures envelop you in their efficacious ethereal catharsis. It is impossible not to take on the emotional weight of the single. Unless you are a complete sociopath, in which case, I pity your immunity to the lush spacey blows hammered home by Mickey Vaughan’s evocatively glistening vocal timbre.

Check out the alternative mix of Starlight by heading over to YouTube. 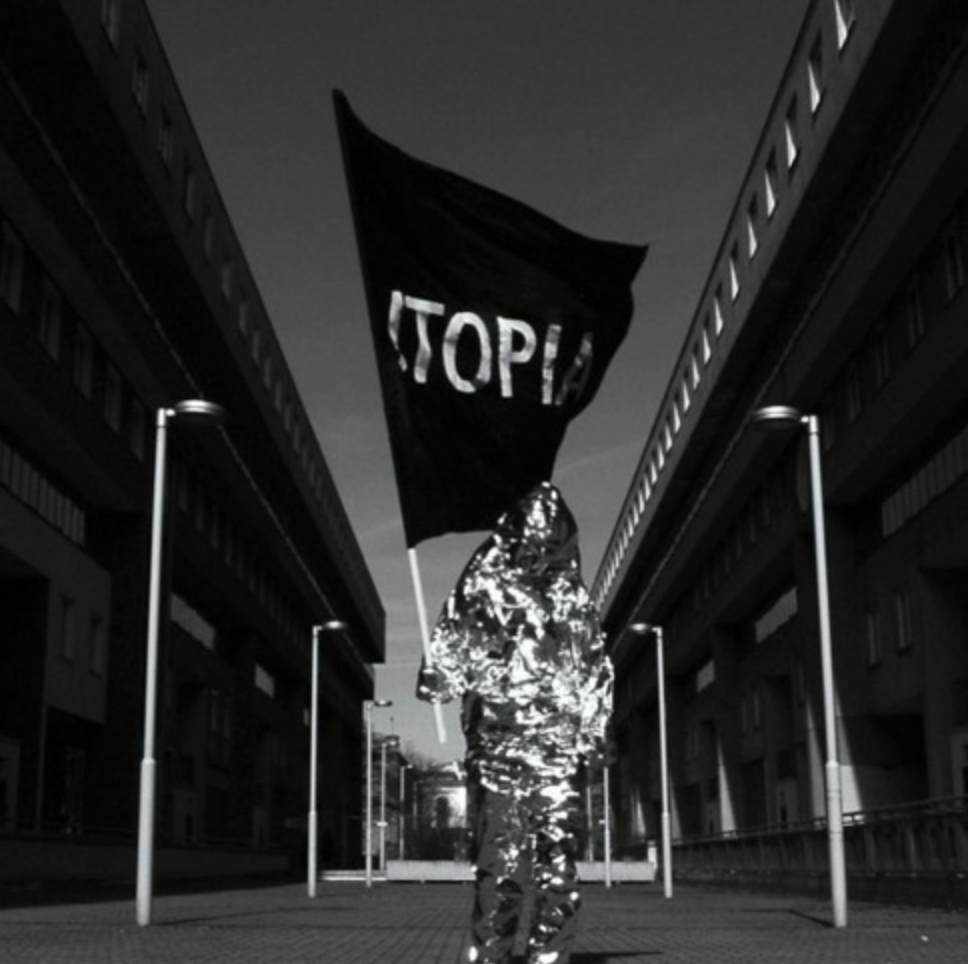 Holly George – Alaska: A chill worth acclimatising to.

The seasons have finally turned, which means we can move away from the euphoria of summer and into eloquent conversations with tragedy, such as the one found in up and coming pop artist Holly George’s latest cinematically raw release, Alaska.

Any fans of Neighbourhood’s iconic track, Sweater Weather, or any soundscape from Warpaint or Tom Odell will definitely want to acclimatise to the climate in this chillingly ardent single. The comforting dark and cold tones are the perfect contrast to Holly George’s endlessly imploring vocals which have a poignant way of stripping hubris away when the lyrics grip you.

The official music video for Holly George’s seminal single premiered on September 8th. You can stream it for yourselves via YouTube.

With one viral hit under her belt, up and coming artist WALLIS is trying for another with the release of her latest single, Another Day, featuring the Schriver sisters.

The Philadelphia-hailing 16-year-old singer-songwriter and multi-instrumentalist pulled in some big names for Another Day. With Steve Sigmund on Trombone (Ray Charles), Julio Hernandez (Barry Gibbs) on bass and the Grammy-award-winning engineer Carlos Alvarez working on the alt-indie dance-pop track, it comes as no surprise that it is just as mesmerising as a Warpaint or Black Honey single.

With a film noir feel to the verses, and plenty of soulful funk thrown in for good measure if WALLS had reworked Dusty Springfield’s You Don’t Have to Say You Love Me it would have unravelled in a similarly vibrant and utterly ingenious way as Another Day.

Another Day is due for release on June 25th. You can check it out for yourselves by heading over to SoundCloud.

Singer-songwriter, Emma Hunter, has been the voice of popular Oxford-based bands such as AmberState and the Halycons, and since 2019, she’s worked alongside drummer, Tom Bruce, putting her own formidable spin on alt-indie-pop.

With vocals which pull you in with the same strength as Florence Welch’s or Marina and the Diamonds’ coalescing with instrumentals which veer from mainstream archetypes while retaining all of the commercial potential, it’s impossible not to become consumed by her viscerally poignant releases. The single which caught our attention and refused to let go was her latest single, ‘Here I Go’, which demonstrates how seriously Emma Hunter takes her responsibility of creating light from the dark.

Here I Go artfully extended the conversation around domestic violence by a perspective-shifting length. It exhibited the weakness of perpetrators compared to that of survivors who have been psychologically crushed or physically abused by ‘romantic’ partners. For the first time as I watched the nuanced video unfold, I contemplated the unlikelihood of abusers being able to endure what a victim does, concluding that intimidation through power is the ultimate form of weakness.

With lead guitar tones which insidiously creep throughout the soundscape, the trepidation leaves you transfixed from start to finish, it’s a track which keeps your breath bated until long after the prelude. I honestly couldn’t have more respect or admiration for Emma Hunter and her classy controversial sound.

The official video to Here I Go is available to stream via YouTube.

Dundee, Scotland-hailing artist, Sonarus brought her multicultural and multi-ethnic roots to her latest mesmerising single, ‘On My Way’. With elements of Afro Tech, Progressive Tech and Trance all breathing life into the galvanising mix, it’s as euphoric as it is intricately ingenious.

As trippy beats indulgently jar against arrestive synth-led melodies, Sonarus paints right across the tonal palette with cold chilling tones brushing up against transcendently light entrancing beats. Yet, the true hypnotic essence of On My Way lies within Sonarus’ smoothly evocative vocal timbre which is as close to an aural cuddle as you’re going to get.

If you could imagine what it would sound like if Shiny Toy Guns and Warpaint met in the middle, you’ll get an idea of what is in store when you hit play on this relentlessly enrapturing release.

You can check out On My Way for yourselves by heading over to Spotify.

Saphira takes us for an electronic ride down the Apocalytic Highway

Electronic Alternative Pop comes in many forms, from the wistful and ethereal to the heavy and dance-oriented. Sitting somewhere in the middle is this, the new single from ‘singer-songwriter from another dimension’ Saphira.

Taking in themes around impending environmental disaster, and humans apparent masochistic delight in letting the planet burn in the pursuit of a quick buck, ‘Apocalyptic Highway’ is a charming, ironic little satire set over a sparse melody of chimes, swirls, and swoops. Saphira’s vocal is mercurial, wandering between poetic spoken word and whimsical high-register singing, somewhere between Warpaint, Bjork, and the Cardigans. As much performance art as electronica, ‘Apocalyptic Highway’ is out now on all major streaming platforms.

Hear ‘Apocalyptic Highway’ on Spotify. See the video on Facebook.

US singer, songwriter and producer Elodie Reverie is set to release her stylishly unforgettable latest Alt Pop single Under the Radar.

There is more than distinction within Elodie Reverie’s vocals. There is a captivating level of mesmerism which leaves you hooked from the very first vocal note which hits the smooth and sultry hit.

Comparing her style to another Pop artist seems an insult to her authentic yet organic sound. Yet, it’s safe to say any fans of Warpaint and London Grammar will want Elodie Reverie’s moody yet soulfully compelling voice on their playlists.

You’ll have to wait a little longer before you can check out Under the Radar for yourselves. In the meantime, you can head on over to the artist’s SoundCloud where you’ll be able to find her earlier releases.