Miss Garbo avert archetypes in their latest love song, ‘Every Other Week’.

South London’s soul outfit, Miss Garbo, released their latest single, Every Other Week, on May 21st; the founding members, Louise O’Hara and Andy Chapman have exactly what it takes to become the Sonny & Cher of this generation.

The easy guitar melodies coalesce with the ardent harmonic ebbs and flow from O’Hara’s endlessly mesmerising vocals as they stay true to the storytelling style of folk while incorporating elements of soul-pop.

Every Other Week is dedicated to anyone who has been in a complex romantic situation. Given that Monogamy isn’t a one size fits all kind of affair anymore, it is incredibly refreshing to hear this social paradigm shift reflected honestly in one of the most relatable love songs that you’ll hear this year.

Every Other Week is available to stream and download on all major platforms via this link. 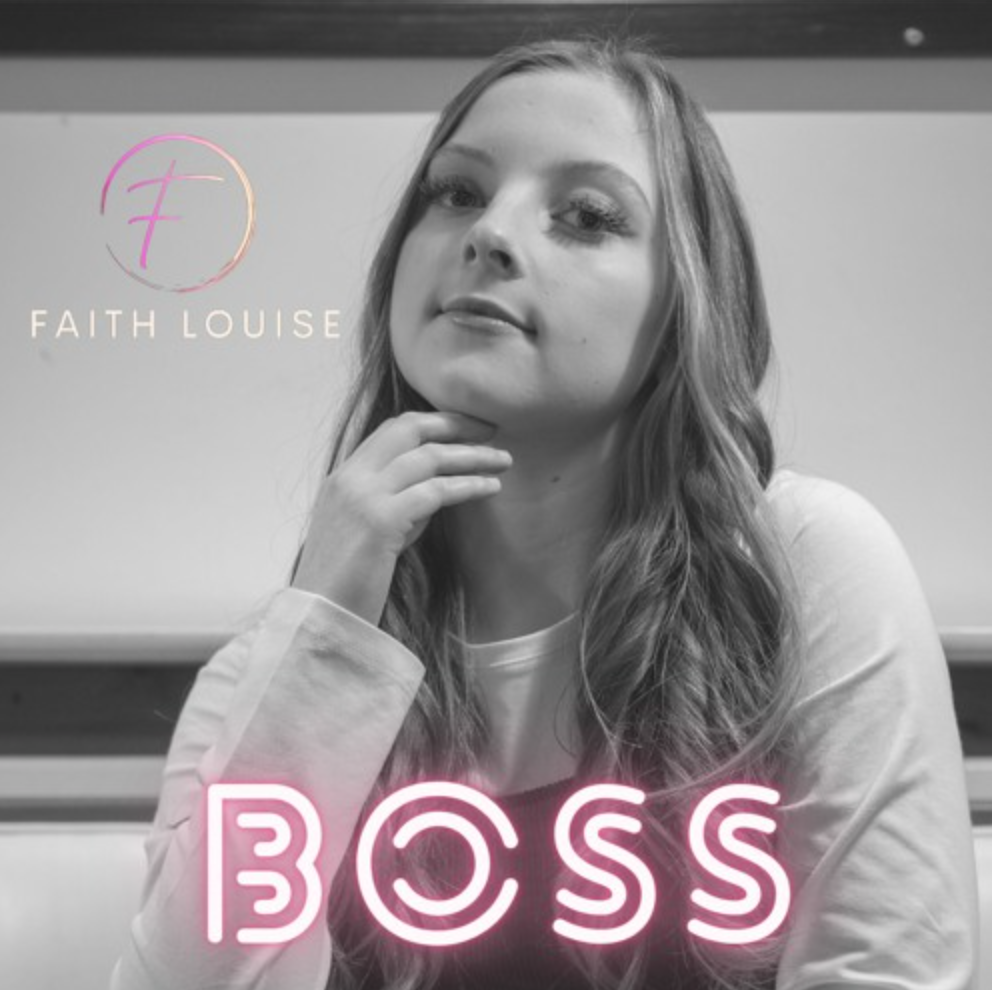 While finding fragments of inner strength is harder than usual, Essex-based singer-songwriter Faith Louise is making up for the shortfall with her upbeat KPop-inspired tracks that pay ode to 90s pop and bring the blazing beats of club anthems.

‘Boss’ is the latest single to be released by the 15-year old performer who could easily teach women twice her age a thing or two about empowerment. The high-vibe track provides hard-hitting bass-riding beats, as the vocals bring a touch of RnB hip hop into the verses, easily paralleling the instrumental energy.

You can check out Faith Louise’s music here.

With his authentic sound, Leon Seti has graced the iTunes Electronica Chart in Italy and caught the attention of BBC Introducing in the UK. Usually, he’s a one-man-melodic-machine, taking charge of writing, performing and production, but for his latest single, ‘Antidote’, he utilised the arpeggio guitars of guitarist, Francis. It’s safe to say that the collaborative chemistry melancholically blossomed.

Antidote is a stripped-back affair instrumentally, but with Leon Seti’s vocals atop of the minimalist acoustic folk-pop guitars, the single has enough gravity and gravitas to pull you in. Even though there is plenty of reminiscence in the single to Tracy Chapman’s Fast Car, the distinction lies within the realism. It oozes affection yet, Leon Seti kept the lyrics grounded within realism, making it infinitely more resonant than your average pop hit paying ode to an unattainable Hollywood-style romance.

Since making his debut in 2015, the Italy and London-based artist has moved from strength to strength and amassed plenty of type along the way. They may have diverged from their usual sound with Antidote, but this timely release was an all too welcome introduction to Seti’s softer side that will allow the listener to feel braver about baring their own.

Antidote is now available to stream via Spotify.

There was no forgetting British pop group, Maddison Skies after hearing their inspiringly optimistic debut single, ‘To the Moon and Back’. Their sophomore single, ‘Fireworks’ hit the airwaves in February 2021, instilling even more assured positivity on the airwaves.

This time, they’ve moved away from the perfect pop formula to incorporate elements of indie rock into the electro-pop hit which boasts a slightly 90s pop feel, but when the guitar solo starts blazoning through the track, Fireworks becomes anything but assimilative.

With another track in the pipeline, it is definitely time to start paying attention to the UK-based trio.

Fireworks is now available to stream via SoundCloud.

Prepare for your dance pop preconceptions to be obliterated by teenage singer-songwriter, Seb Turner-Moore’s latest entrancingly melodic single ‘Another Love’ which proves that earworms can have just as much evocative potential as classic ballads.

The perfect pop formula was definitely found when Seb Turner-Moore penned Another Love which may remind you of pop from previous eras, but the essence of the energetic track is futuristic feel from the sheer pioneering distinction.

At just 18-years-old, the East Sussex-based artist discernibly has what it takes to take 21st-century pop to resounding new heights. They may say that through age comes experience, but the proverbial ‘they’ would probably also agree that Seb Turner-Moore is a natural born talent.

Another Love is available to stream via Spotify. 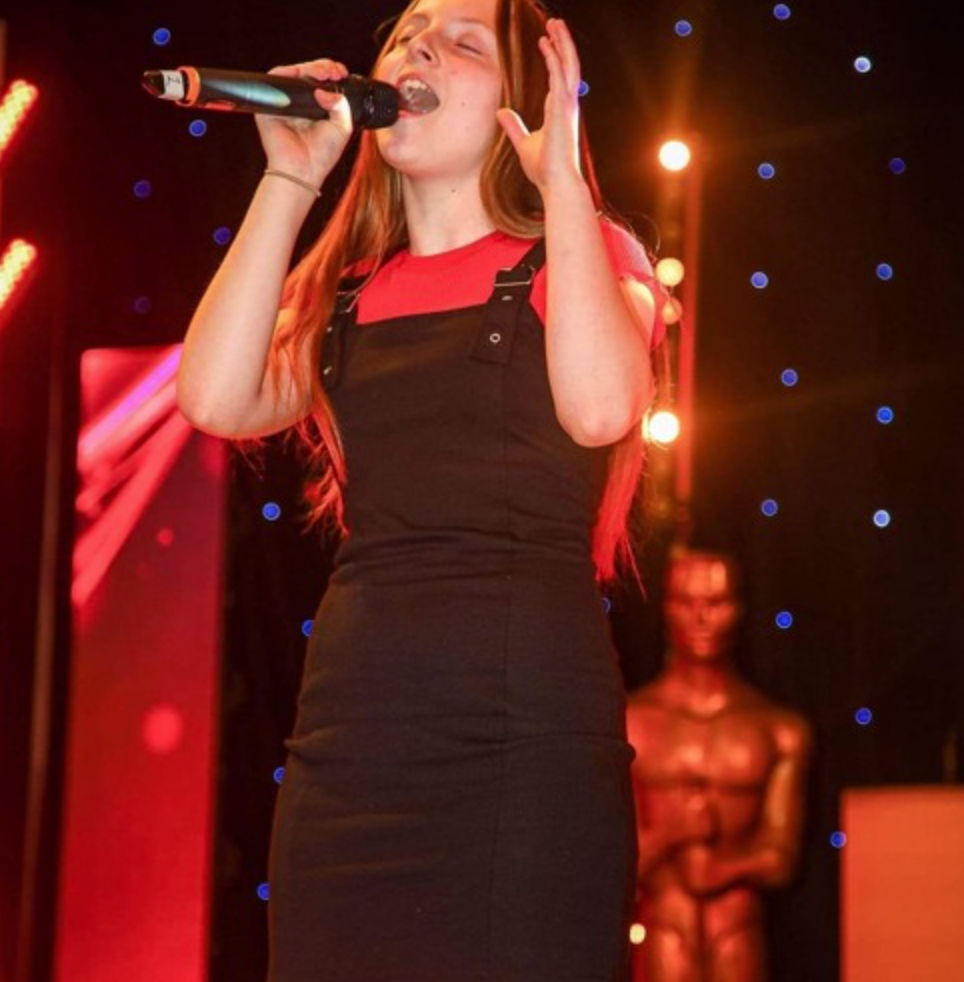 When you’re fifteen and already produced by Ashea, with your second single debuting on BBC Introducing, you’re clearly doing something right. 1,000 Spotify streams in 48 hours, and 12,000 YouTube views in the official video’s first week of release is worth taking.

Now, Essex’s Faith Louise is back with new single ‘What I Need’, a delicious slice of K-Pop-tinged 90’s club/dance with a catchy little hook and a earworm of a chorus that sticks in your head and follows you round for days. Again produced by Ashea at SAFO music, ‘What I Need’ is a perfect little pop track – think Ariana Grande mixed with Little Mix – dancey, energetic, and catchily upbeat.

The warm embracing tones in the standout single ‘Cigarette’ will undoubtedly be of appeal to anyone else dealing with the emotional fallout from unsated romantic cravings. The soul in the vocals is just as addictive as the substance which shares the name of the dreamy single.

With her accessible ‘girl next door’ vibe and evocatively brave lyricism, it’s hard not to anticipate big things in the immediate future for Veronika Utri.

Cigarette is available to stream via SoundCloud.

Indie pop artist Jack Buckley has made his debut with the soul-rippingly-raw hit ‘Let Go’, which will hit you with the same evocative weight as tracks by the National and Frightened Rabbit. There’s even some Dessner-style sonic guitar blazing behind the trepidation-laden piano keys which take the score to a cinematic level.

Stylistic reminiscences are incredibly fleeting in Let Go, as the track runs through, you won’t have much cognitive function left to find similarities as you’re overwhelmed by the sheer amorous agony the single contains. In a time when most relationships are superficial and disposable, it almost feels like a blast from the past hearing Jack Buckley’s ardent vocals, but it’s a kiss with a contemporary fist.

With their sophomore single in production, you’ll definitely want Jack Buckley on your radar in 2021.

You can check out Jack Buckley’s single, Let Go, on all major platforms via this link.

We’ve heard our fair share of debut singles this year after so many artists were driven to find the catharsis in expression in chaotically confusing times, but very few, if any, were as soul-meltingly powerful as ‘To the Moon and Back from Maddison Skies.

Maddison Skies consists of Gracie May, Thea, and Sophie; three phenomenally talented UK-based vocalists who banded together through adversity. On their first real life meeting, they recorded their debut single to instil some much-needed optimism on the airwaves. To the Moon and Back is a stunning Indie Pop testament to the power and necessity of love, if you’re not convinced, their harmonised vocals will give you all the assurance you need.

If this is the future of girl groups, colour me excited.

You can check out the official music video to Maddison Skies’ debut single by heading over to YouTube.