If James Gale’s debut 2021 EP, Medicine, passed you by, you missed a sweetly psychotropic slice of alt-rock that more than has what it takes to unite fans of Nick Cave, Nirvana, Elliott Smith and the Beatles.

The standout single, Summer Blues, which has now racked up over 14k streams on Spotify, is an indulgent cocktail of psych, blues, indie, and grunge. The dark narrative is delectably handled by the Bruges, Belgium-hailing singer-songwriter and artist. The way the accordant momentum picks up under Gale’s taunting vocals that question if you’re afraid to lose control before bluesily winding the soundscape back down into kaleidoscopically choral grooves is nothing short of arrestive.

We seriously hope that there’s a sophomore release in the pipeline.

Summer Blues is available to stream along with James Gale’s debut EP via Spotify.

Up and coming Singer-songwriter Ayrton Jimenez has released his debut single, Downtown BA; if the Doors used Spanish guitars and there was more sugar-coating to Jim Morrison’s vocals, their singles would run in the same psych-pop vein as this sultrily paced acoustic pop earworm.

Debut singles aren’t often as promising as this sweet, sensual and tonally rich single; we’re already eager to hear what Ayrton Jimenez has in store for his sophomore release. His authenticity is only matched by his accessibility. Given the chance, his radio-ready sound will become A-list material.

Downton BA will be available to stream on all major platforms from September 10th; check it out for yourselves on YouTube. 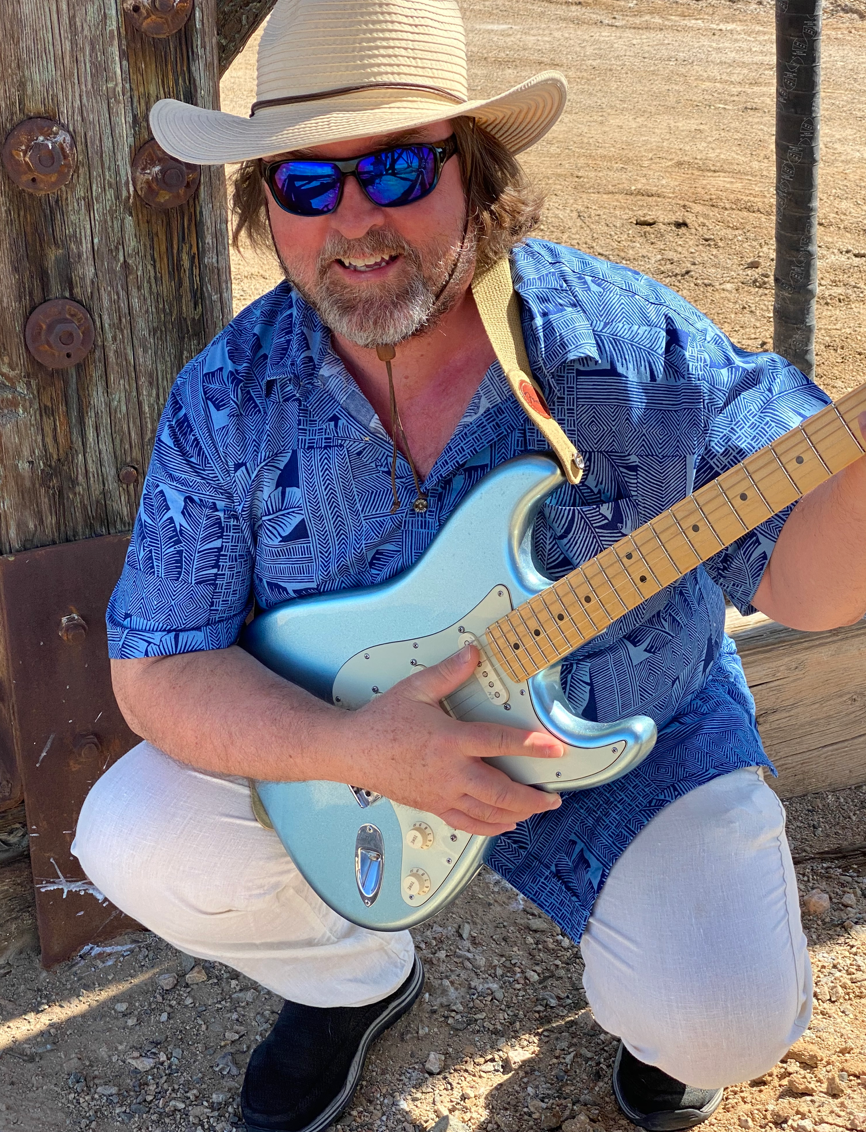 ‘The Rainbow Opus’ is the ground-breaking debut album from the up and coming, classically trained psych-rock artist and producer Chase Hagerman. Through each single, the Californian artist brings kaleidoscopic colour, yet, ‘Scarlet Crimson, Purple, and Blue’ is irrefutably the best introduction to Hagerman’s eccentric post-punk-tinged style.

Starting with a cutting and angular intro that wouldn’t be out of place on a Legendary Pink Dots single, the entrancing feat of psych-rock smoothly shifts into a sonic smorgasbord of avant-garde psych-pop, post-punk, 70s electronica. By mixing light accordant tones with harsh fuzzy synth notes, immersing yourself in Scarlet, Crimson, Purple, and Blue is as close as you will get to falling into a rabbit hole aurally.

The Rainbow Opus is now available to stream via Spotify.

‘All We Have’ is the fourth single to be released by Irish singer-songwriter Bill E Daly, an artist in the habit of shifting perspectives with the lyricism cased in their constantly in-flux sound. The only constant is the assurance that you’ll be drawn in by introspection that dares you to embrace the dark while seeing the light.

By channelling the Doors and Cash into All We Have, it boasts the perfect contrast between tonal accordance and swampy lyrics. The dark folk imagery takes your psyche to a macabre school while Southern bluesy soul reaches out with a touch of compassion.

With their next single ready for official release on April 22nd, it will be more than worth making room on your radar for the singer-songwriter – especially given their tendency to pull optimism out of existentialism.

All We Have is now available to stream via Spotify.

After honing-in on their craft in popular UK touring bands, Mark Millar finally made their debut in 2019 with the solo album ‘On the Journey’. Inspiration has been flowing ever since, leading to the release of their sophomore album, ‘Take Me to the River’, featuring the stunning spin on psych-tinged blues rock ‘Killer’.

You can practically hear vultures circling above the deserty full-bodied semi-orchestral instrumental arrangement which allows classical strings to pull off the intricate soulful progressions which will serenade you as much as the vocals.

You can check out Mark Millar’s album Take Me to the River via Spotify.

If Kasabian, the Strokes, Jet, or The Vines had come from South Africa and taken a little more acid, they’d probably have sounded pretty much like The Tazers on ‘Dream Machine’; a fuzzed-up, retro garage-rock psychedelia with a ton of drum fills, vocal harmonies, and mosh pit-fuel.

There’s some trippy, reverb-and-phaser-soaked slowed breakdown sections, some proper heavy riffing, a ton of paradiddles and flams, a little dash of the Arctic Monkeys’ ‘Red Light Indicates Doors Are Secured’, and maybe some smatterings of proper 70’s Hawkwind or Deep Purple in the mix too. Nonchalant vocals, that repeating distorted guitar riff, and a wash of hi-hat tambourine across the track, giving ‘Dream Machine’ a sleazy, groovy old-school rock feel from the South African three-piece – make no mistake, this is proper rock’n’roll.

Check out ‘Dream Machine’ – and the accompanying video – via the Tazers’ Facebook page. 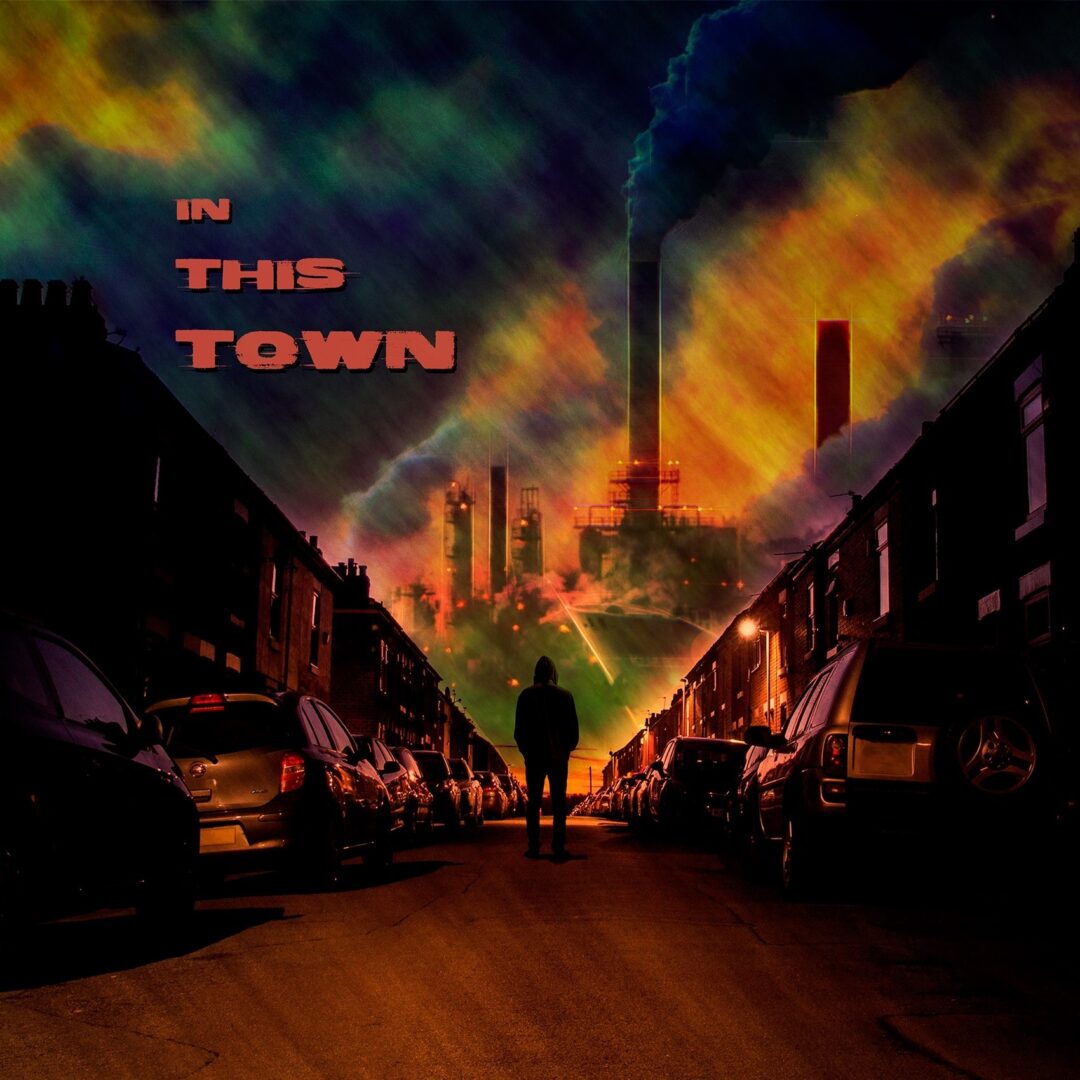 Northwest purveyors of Alt-Indie Psych Rock KEEF released their sanity-saving earworm ‘In This Town’ on November 13th, 60’s Psych tones are teased, but there’s no escaping the present in this damningly danceable depiction of the 21st century.

Sticky-sweet kaleidoscopic accordance introduces despondent vocals which allow you to taste the grit of modernity whilst savouring the roguish foreboding derision which only Northern artists can serve up with such finesse and sincerity.

The playful venom which is spat towards people who obnoxiously make the world a bleaker place was the catharsis fix I never knew I needed.

In This Town affirms the necessity of music which permits a collective sense of consolation by feeding our frustrations back at us with the assurance that you’re not alone in your nihilism. While I’m gutted I can’t listen to it live and embrace the psychotropic effects of the eccentrically nuanced instrumentals in a sweaty euphoric crowd, I’m overwhelmingly gratified that I got a dopamine hit from this scathingly choral hit all the same.

In This Town will be available to stream on all major platforms from November 13th via this link.

Stay up to date with the latest releases via Facebook.