Strays of the World

Strays of the World gave dark-electro soul in his latest single, Hello 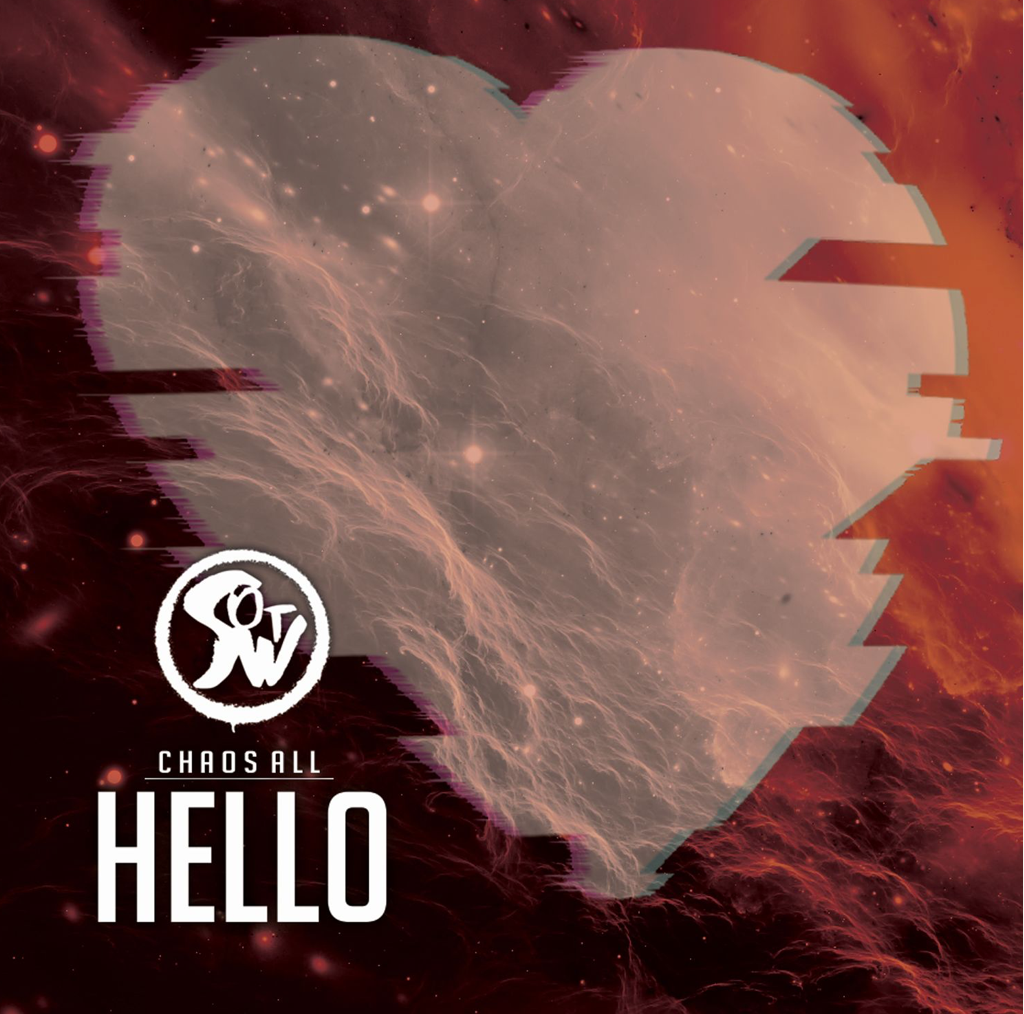 Fusing the iconic guitars of Robert Smith with the signatory filthy production style of Trent Reznor, Strays of the World’s latest single, Hello is a stunningly dark convergence of alt-electronica, post-punk, and a little bit of soul-pop flavour through the Prince-esque vocals.

Once again, we definitively see that romanticism tinged with a touch of gothic inclination is a hypnotic sonic elixir, especially under the duress of Strays of the World with his affable vagabond soul. The LA-based artist easily conjured one of the most distinctive contortions of alt-electronica we’ve heard in recent years. It threw us right back to the collaboration between Bowie & Reznor while showing us the future of dark electro.