Folk singer-songwriter Barry Locke’s latest single, ‘One of These Days’ carries plenty of hallmarks of the quintessential acoustic folk-pop ballad while the distinction lies in his vulnerable vocals and the lifts in the sonic Americana pop-rock crescendos that make the track an evocatively powerful ride from start to finish.

One of These Days perfectly captures the instability that can often follow periods of self-reflection, the times when you look back, and you can’t recall the footsteps that led you to where you are, but you are still yearning from the life you evolved from.

The upbeat track leaves melancholy by the wayside and thrives on the determination to carry on, even if you don’t know where that energy is coming from. It’s a stunning release, sobering and uplifting in equal measure.

One of These Days officially released on May 20th; you can check it out on SoundCloud.

Era’Nay left plenty of space in the lyricism for you to put your own emotions and losses into the mix as you start to share the same retrospective regret for not making the most of the time that we shared with the people you appreciate. Endings are the only inevitability in life, yet, we live as though we’ll never have to experience them. Farewell shares that fairly bruising reminder, but it also compels you to live in the moment. Given the stagnancy and isolation that we’ve all endured since 2020, Farewell is a timely addition to the airwaves. 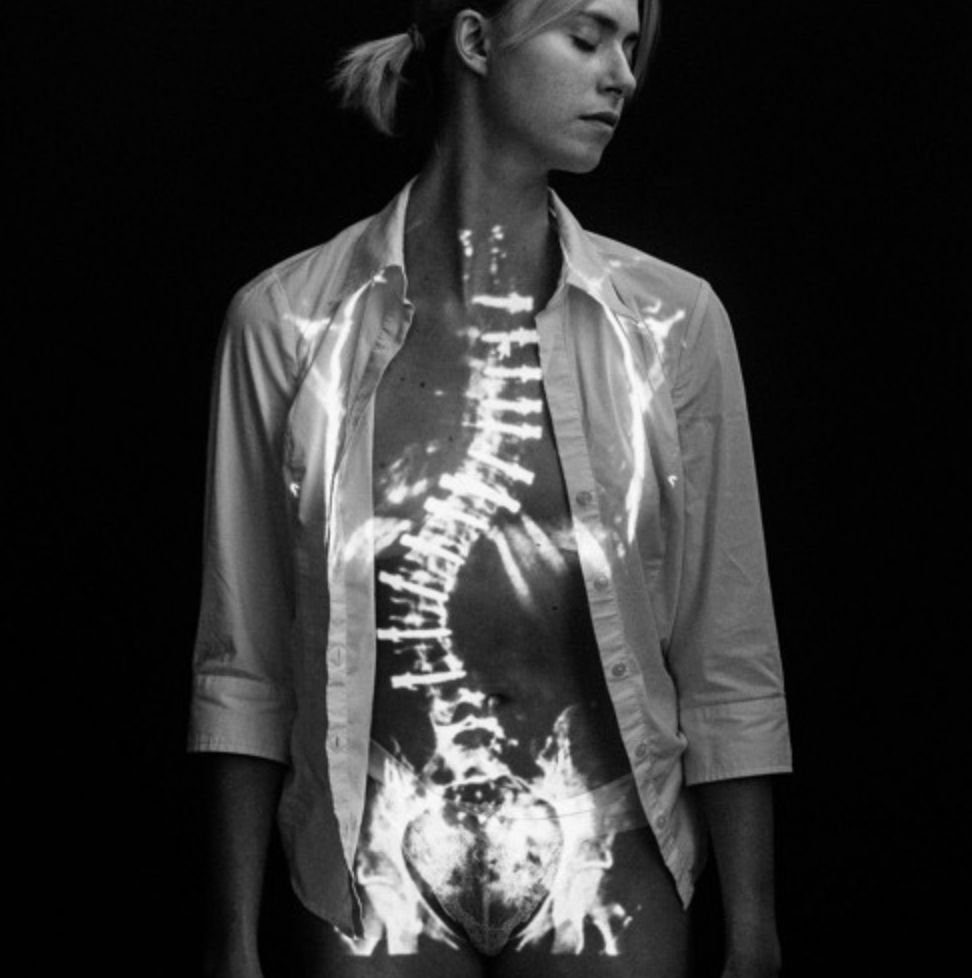 NYC’s singer-songwriter Clara Miller brought the same poise as seen in her performances with the New York City Ballet to her indie piano pop ballad, Oath.

Under her freshly adopted moniker Clankin, she is set to enamour pop, indie and folk fans alike. With the haunting reminiscences to the likes of Angel Olsen alongside her palpable mainstream potential, Clanklin offers a rarely found combination of accessibility and authenticity. She allows you to feel right at home within her magnetic sound while feeling the chills that only manifest through brand-new sensory experience. Oath delivers just that.

Oath is the title single for Clanklin’s forthcoming EP. With her tender vocals running through lyrics that document the abuse she suffered at the hands of her father paralleled with her historical introspection, you can’t help but become compassionately transfixed. If any 2021 release is worthy of a standing ovation, it’s Oath.

You can check out Clankin via her official website. 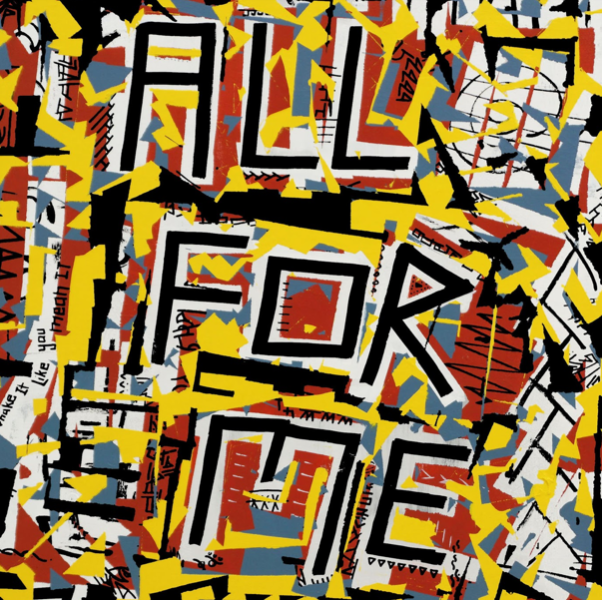 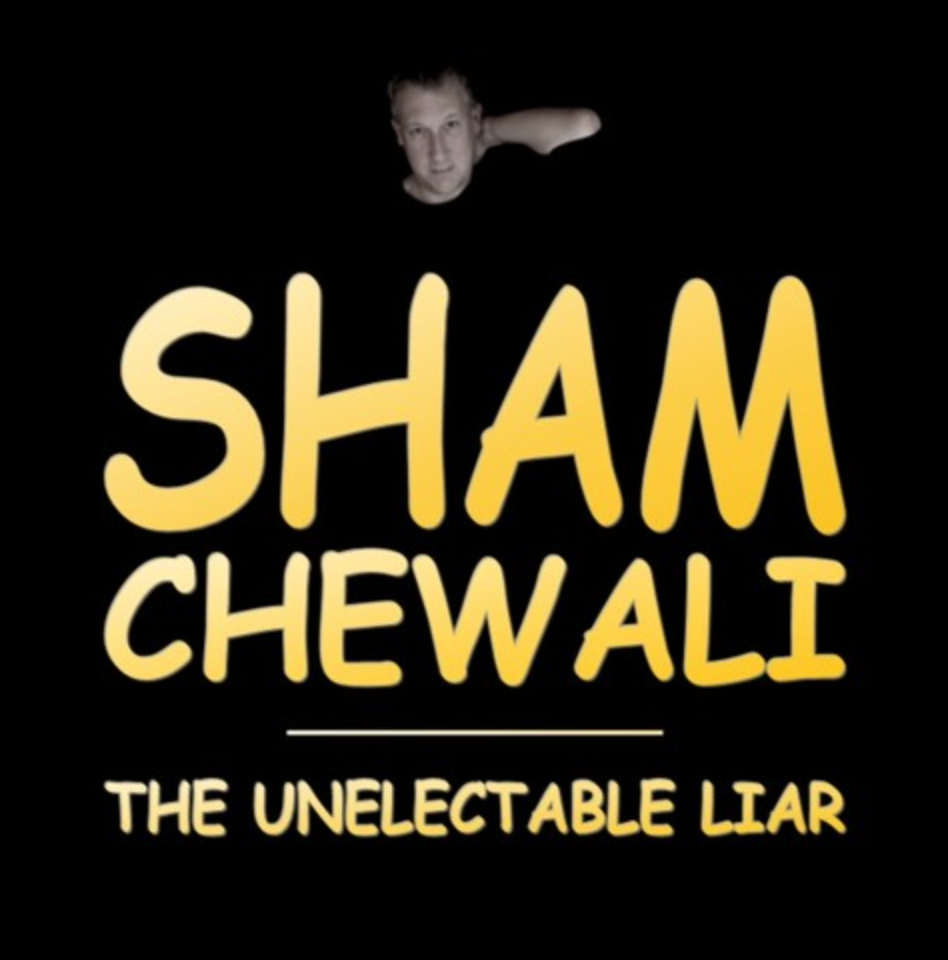 For his latest single, Manchester’s singer-songwriter, Sam Chewali, served a roots-deep slice of Rock n Roll. Behind the nuancedly psychotropic Stone Roses and Charlatans reminiscences which give Chewali an undeniablely Manchester sound, you’ll hear his intricate bluesy guitar lead work and frenetic keys throwing back to the 50s.

The Unelectable Liar was penned as a rhythmic high-vibe protest track to point out the absurdity and injustice which came through the vilification of the best Prime Minister we never had. Singles such as The Unelectable Liar are the silver linings to living in a post-truth corrupt society.

The Unelectable Liar is due for release on June 1st. You’ll be able to hear it for yourselves by heading over to SoundCloud and Bandcamp.

Keep up to date with their new releases via Facebook.

After a successful debut, Welsh alt-indie singer-songwriter San Francisco (Iwan Grant) is set to release their highly anticipated single, ‘Night Drive’, which switches up his sound from his preceding singles to expose a softer side; but the sonic guitars still made the cut.

The indie-rock jam practically leaves trails of headlights and streetlamps in your eyes as you listen to the viscerally sticky-sweet anthem unfold, exuding the same angular popping fretboard ingenuity as the likes of Johnny Marr and Aaron Dessner. Even with the reminiscences, Night Drive carries plenty of the artist’s distinctive style. Any fans of indie big riffs and catchy choruses will be literally and figuratively hooked.

You can check out San Francisco on SoundCloud.

Ethan Yates will be here for the ‘Rest Of Our Lives’

Ethan Yates is a Christian singer/songwriter from East Texas, USA; don’t let that tempt you into making assumptions about his music, though – this is no confessional, congregational piece, rather a beautiful, gentle acoustic-focussed track with a definite Americana-meets-indie, college-radio vibe.

There’s a real Paul Westerberg/Replacements feel to Yates’ vocal, some delicate slide guitar, and an almost Kings Of Leon feel to the rockier parts. Little bits of alt-rock like Paramore and mellower Bring Me The Horizon, Taking Back Sunday, or Dashboard Confessional meld with choice Americana like Counting Crows and the Jayhawks, with some beautiful harmonies and a perfect understanding of melody and composition, ‘Rest Of Our Lives’ really is as good as it comes.

‘Altitude’ is just one of the quiescently powerful folk-pop singles to come from the collaboration between Scottish guitarist and songwriter Mark O’Donnell and singer-songwriter Chris Armstrong.

The minimalist bluesy popping guitar notes create the perfect platform for Armstrong’s vocals which carry the same soul-steeped air as the likes of Tracy Chapman. That is until the single amps up the energy and makes a sonic shift in tone for the outro crescendo that is arresting enough to make an everlasting impression.

With no hint of hyperbole, the powerhouse duo has what it takes to become the Simon and Garfunkel of our generation. If Altitude doesn’t leave you mesmerised, you’re not paying attention.

Armstrong & O’Donnell’s single is now available to stream via Spotify.

Delicate, Beautiful, and Haunting – The Real Shade are ‘Waiting For Good News’ 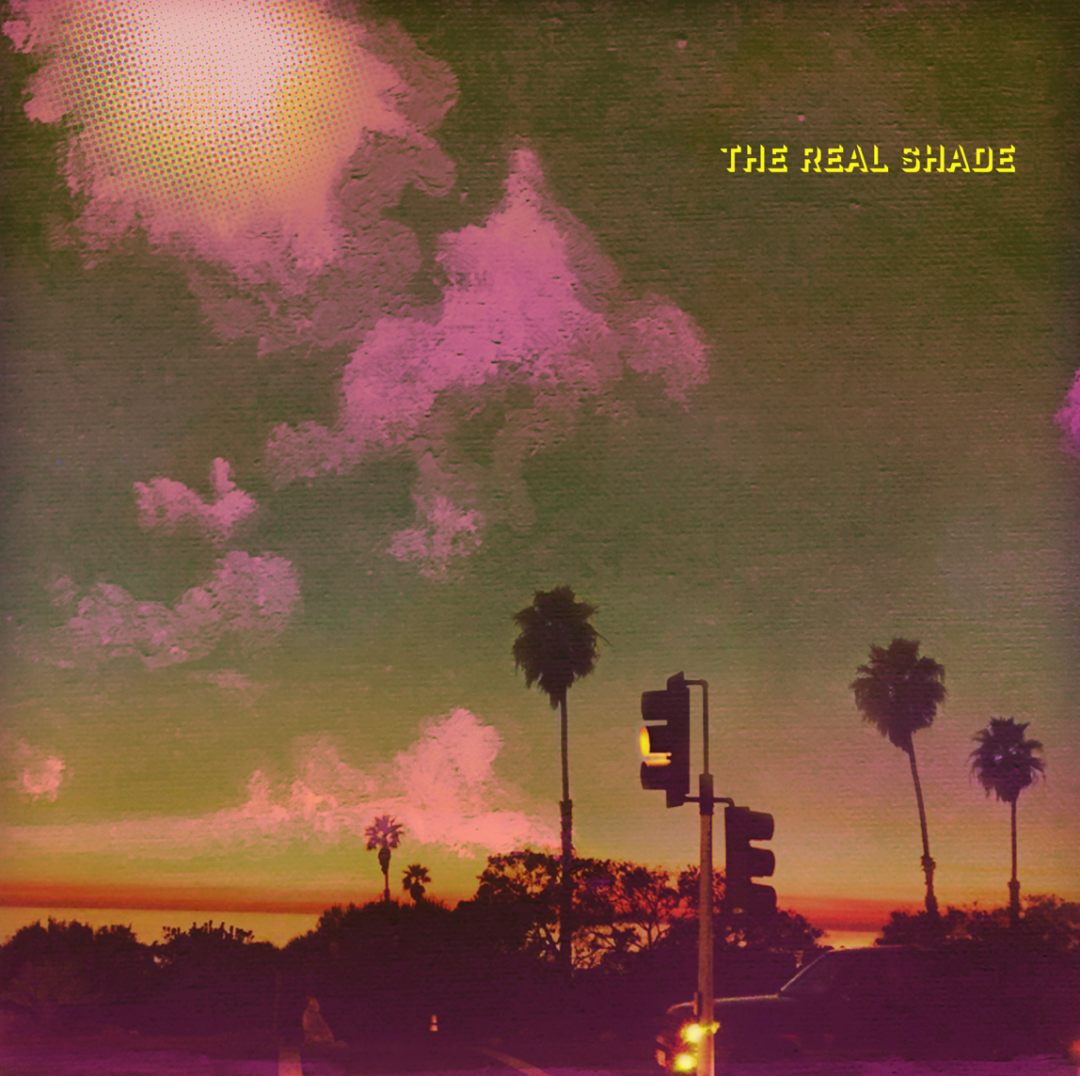 Gorgeously simple-but-evocative strummed acoustic guitar and Tim Vesely’s beautiful, cultured vocal carries the first half of ‘Waiting For Good News’, the new single from Toronto-based The Real Shade, before delicate organ, drum, and backing vocals join us around the mid-point; ‘Waiting For Good News’ is a perfect, tear-jerking-in-a-good-way, poignant and heartfelt yet hopeful and uplifting, it’s an absolutely stunning mix of lo-fi, old-school Americana, folk, and simple, expressive pop. Think Jayhawks, Counting Crows, or the mellower parts of Buffalo Tom, with a little of Paul Westerberg and Justin Townes Earle thrown in for good measure.

Taken from the forthcoming album ‘String Of Lights’, and a collaboration between ‘usual’ The Real Shade singer-songwriter Jane Gowan (Spygirl, Neins Circa) and producer and musician Vesely (Rheostatics), ‘Waiting For Good News’ is inspired both by the feelings a lot of us have right now, as we emerge slowly, blinking and nervously sniffing the air, from lockdown, and the novel ‘All My Puny Sorrows’ (Miriam Toews). It’s an absolutely beautiful, reflective single, perfectly composed and stunningly performed, gorgeous in its simplicity and 1,000,000 times more powerful because of it.

‘Waiting For Good News’ is released on May 14th 2021; you can find more information from The Real Shade’s website.