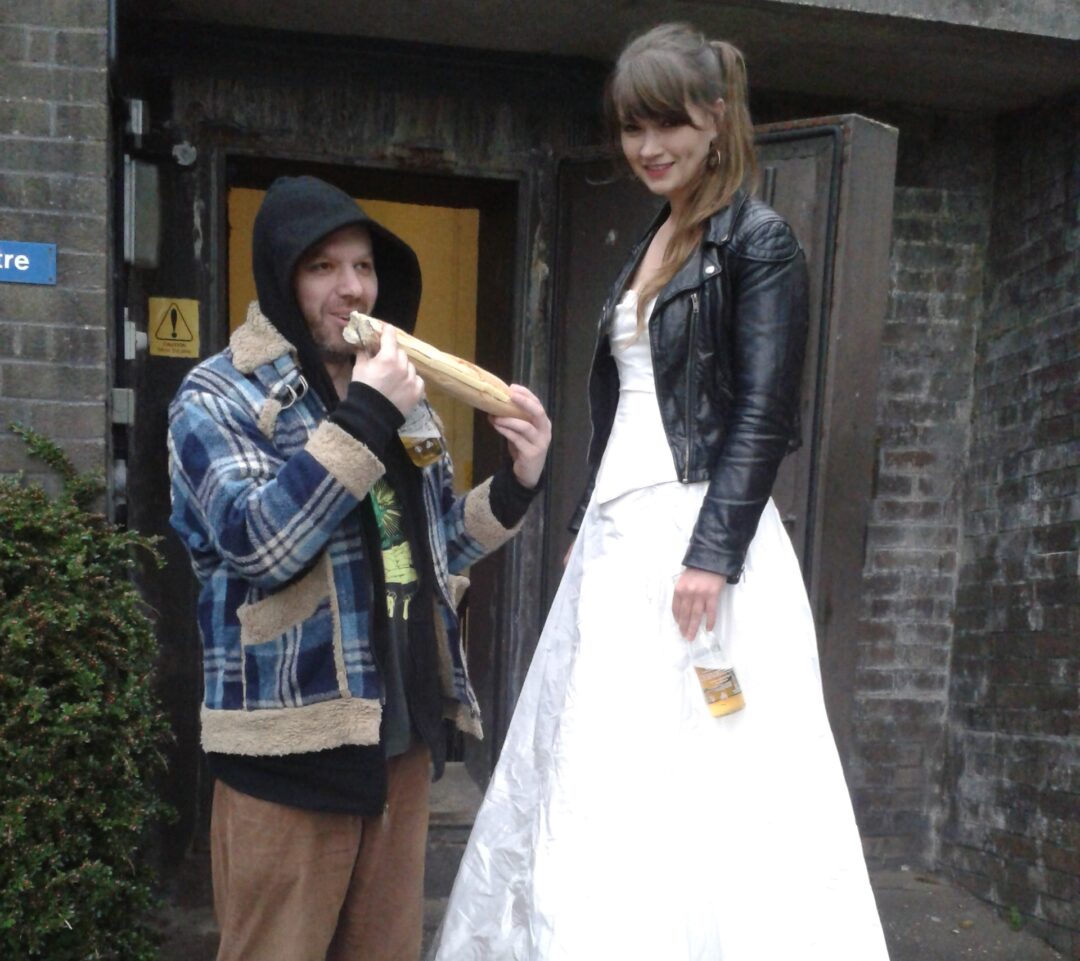 Norfolk, UK indie duo Rope Store is set to make their comeback and hit us with swathes of 60s pop-rock nostalgia once more after a 2-year absence from the studio. Before their radio silence, their music featured on an Ivy Park Kids X Adidas advert, and they found themselves a fixture on Amazing Radio’s A-list alongside Goat and Frank Carter.

For any fans of the Velvet Revolver, the Beatles, Syd Barrett or the Stones will find plenty to love about the clean vintage tones, grooves that were made to disco dance to and harmonised male and female vocals in their seminal release, Get Me Out, that adds a touch of antagonism to the otherwise kaleidoscopically colourful track that is all too efficacious at pulling you from the confines of the 21st century and placing you into the soul of the 60s.

Stream Get Me Out on Spotify, support the band on Bandcamp or connect with them via Facebook.