London’s Tana speaks success into her inspired existence with ‘Ritual’

With a stupendously alluring style that has you shivering with excitement as you just know that she is the type of artist the world has been looking for, Tana shows us that self-belief and hard work are actually missing keys that so many have in their possession already on ‘Ritual‘.

Tana is a London, UK-based RnB/Hip hop artist who is an inspiringly liberating voice for change who uses her platform to bring only diversity and calming goodness to the world.

”Her tracks have been championed by Sean Kingston on Instagram, played on BBC introducing, and featured in numerous publications.” ~ Tana

With a crystal clear vocal capability that has your heart racing and your body grooving to this delightfully talented human who knows where the bag of riches is, Tana is on absolute fire on this steamy winners-only track that leaps like a splendid Springbok and catches your attention rather spectacularly.

“I’m queer and I want to use my platform to be real and be a voice for others.” ~ Tana

‘Ritual‘ from London, UK-based RnB/Hip hop artist Tana, is a manifesting greatness anthem for all those who needed a natural kick and a kind push in the right direction. Her motivated vocals feel like you have just found the treasure that was hidden away underground before, as she delivers a sizzling single that is filled with riches beyond previous levels of fathomable imagination. Tana wants the endless money and glittering diamonds to share with her crew, as we find an artist who will never give up until those first-class seats become the norm.

Check out the new single on her Spotify and see more of her power moves on IG.

The Drood bring the ritualistic catharsis in ‘It Must Needs Wither’. 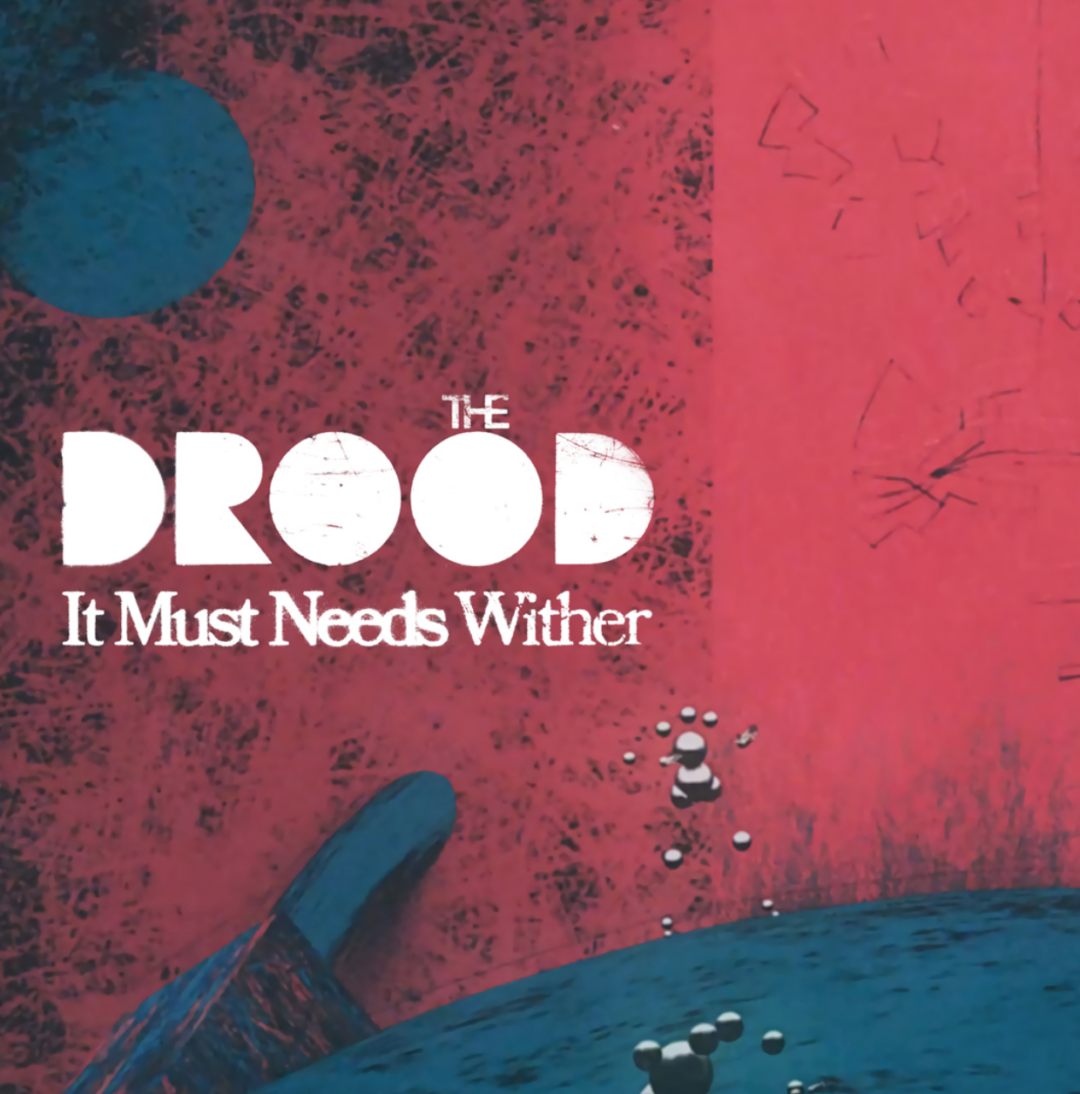 The essence of The Drood’s latest single, It Must Needs Wither is a captured ritual. An invitation to cherish the memories of the many lives lost in the years leading up to this Shakespearean release that took inspiration from the tragic play Othello.

For their ritualistically cathartic release, the Denver, Colorado-based electronic duo, used post-rock, Eastern psych and industrial for their dreamy textures. For the vocals, they opted for an ethereal quiescent timbre to rival the harmonic ambience in the dreamiest Beach House and Slowdive releases.

The haunting explorative progressions carry cynical lament while light transcendent textures bring comfort to the affirmation that for all of our artifices, we’re still the same primal creatures. Primal creatures plagued by the vulnerability of mortality and the psychological afflictions that drive us to acts of madness that are all too easily romanticised in our minds.

It Must Needs Wither will officially release on January 25th, 2022. You can check it out for yourselves via Spotify.

You should be open to experimental world music in order to endure this song -let alone truly enjoy it. If acts like the experimental fusion group Goat from Sweden excite you, then you have to keep reading.

The song that we will be putting under our microscope today is “Kaos” and there’s quite a lot going on. During its first seconds the song brings to mind a shamanistic ritual; shortly after we can hear a tambourine and a drum kit, both playing simultaneously yet on different tempos. Although slightly disharmonic, this does not create any confusion, while in various points female ethereal vocals alternate with ritualistic chanting; the percussion will not stop until the end of the song. It ends with a dramatic finale.

Interesting sound, blending sounds that although the average urban listener might not be too familiar with, it will be a pleasant listen for the curious listener. If you’re intrigued enough to visit Daniele Montagner Facebook page, you will see that a photo of three roosters adorns his header photo, which I find perfectly aligned to the weirdness of his music.

If you consider yourself a curious listener, click here