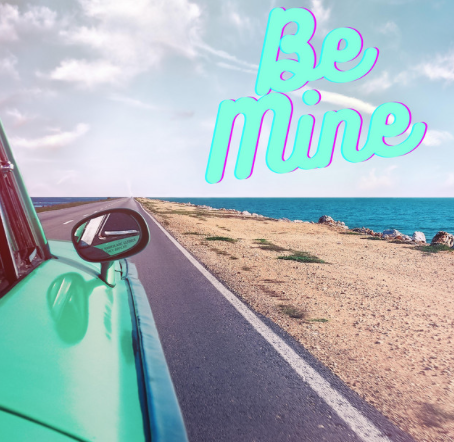 ‘Be Mine’ is the latest pop-rock earworm released by up and coming artist Rachael Wood, she may have only made her debut during the 2020 lockdown, but her sound readily oozes sonic finesse.

After the Paramore and Pale Waves-Esque choruses, Rachael Wood finds space to exhibit the versatility of her style through Slash-style soaring guitar solos that won’t fail to leave you arrested as you appreciate the bluesy sleazy grit in the otherwise sticky sweet-soundscape.

With her distinctive voice bringing an intimate indie feel to the release paired with the powerful melodic hooks, Be Mine is a radio-ready track that easily sets itself apart from the rest.

You can check out Be Mine via Spotify; for more ways to listen, head over to her official website.

This female-fronted band needs all the praise and recognition for creating such incredible music, pulling inspiration from Pale Waves and Paramore. The story behind the lyrics is based around miscommunication, infusing this anger and frustration through a highly energetic piece of music.

They give their own modern day take on their style, it’s fiery and has a whole lot of angst being pushed through, it’s distorted in places but that doesn’t sway away from the fact it’s super lively, the vocals are more on the Pop style, embracing the high notes that are hit and having these booming vocals that are sure to be attention grabbing.

This band has so much potential and ones you should be adding to your playlist. it’s about time this year had a bit more of a modern day twist on Pop-Punk and these guys definitely brought that.

Check them out by heading over to SoundCloud and you can always listen to their latest piece Seeing Red.