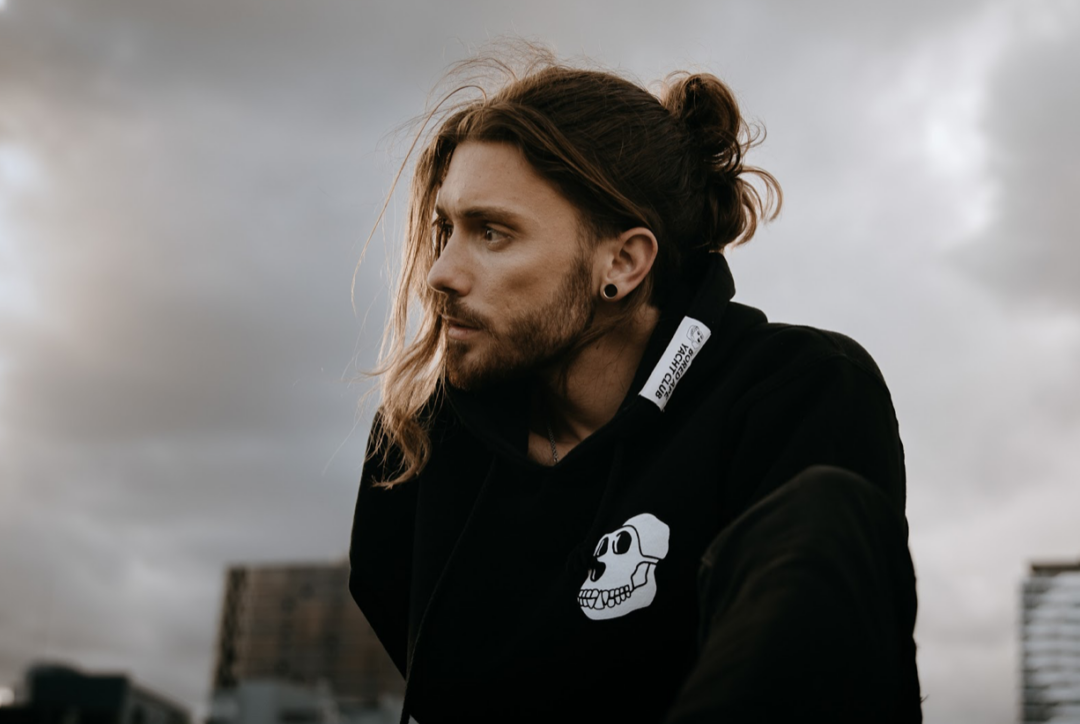 The independent singer-songwriter Jacob Lee’s career has been nothing but exemplary. A few hallmarks of his resounding success include garnering 255 million streams on YouTube and 195 million on Spotify with his three EPs, six studio albums and 140 music videos.

Though his viral success undoubtedly rests on his songwriting finesse and soundscapes that haunt you while simultaneously consoling you, his fans played a major role in allowing him to achieve such a coveted status on the airwaves. Now, he’s looking to give back to his fanbase through NFT projects and giving his fans creative licence on his up and coming album. After four successful NFT drops (Conscience Cards, Lowly’s Personal Parchments, Jacob Lee’s Music Archive, Lowly’s Library of Lyricism), he’s set to launch his most exciting NFT drop to date.

The Familee Key NFT is a community-driven NFT which is set to launch on January 21st, 2022. It offers exclusive access to Jacob Lee’s creative ecosystem. All holders of the Familee Key NFT will receive early access to all upcoming music, free entry to shows, pre-sale access to upcoming NFTs and a myriad of additional perks. This NFT will act as Jacob Lee’s official artist token – it is 100% free and accessible on the WAX Blockchain with YoshiDrops.com.

Another date for Jacob Lee’s fans’ diaries is January 24th, 2022. It will see the launch of the Demons Digital Vinyl & Music Video NFT. His single, Demons, has become a playlist staple for over 50 million people globally. The artfully emotional single which opens his 2019 album, Philosophy, brings nuance to the conversation around trauma, abuse and healing. Lyrical vindication for the psychologically scorned (and isn’t that us all?) doesn’t get much sweeter. The Vinyl and music video will be available for all Familee Key NFT holders.

Check out Jacob Lee’s Web 3 store here, or head over to his official merch store.

To find out more about developments in the fast-paced NFT music space, join our on:beat artist development platform.