After the successful launch of his debut single, Down, Out and Up, in 2022, the singer-songwriter, Malo Daniels, proved that he was worthy of a place on listeners’ radars with the launch of his debut album, Waiting for Roses, which fuses pop, soul, rock and Americana – to swoon-worthy effect.

With a team of Nashville musicians behind him and acclaimed producer, Dallas Dudley, polishing the album, Waiting for Roses is a triumph of romanticism, sun-soaked talent and powerfully mature songwriting. The title single is as hooky as Faith by George Michael, as indulgently indie as Kurt Vile and as soulfully compelling as Prince’s sweetest serenades. With the warm over-driven guitars greeting the horn stabs and Daniels’ honeyed vocal timbre, you’d be hard-pressed finding a track that takes you higher than this unadulterated feat of romanticism and longingly panoramic expression.

Waiting for Roses is now available to stream via Spotify. 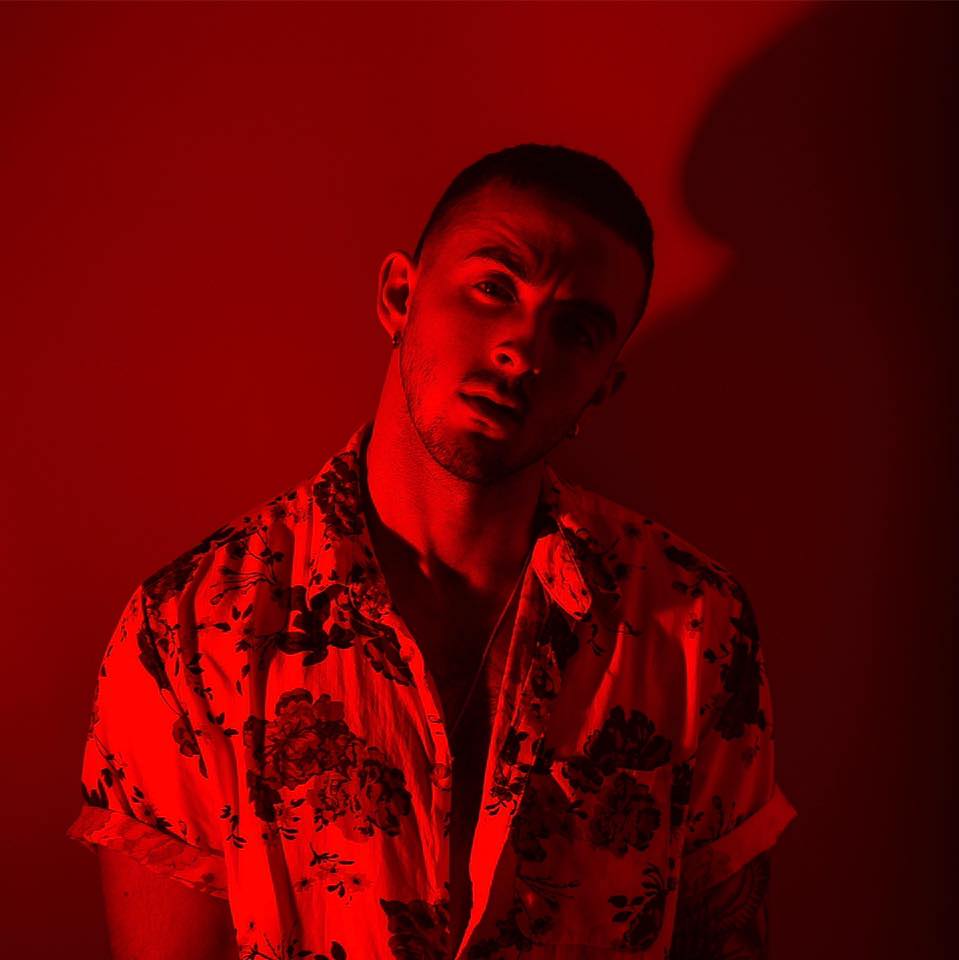 Their completely distinctive sound fuses nostalgically warm Neo-Soul Jazz Pop tones around roots-deep RnB and light melodic Blues in a way which I can guarantee you’ve never heard the like of before. But despite the uniqueness of Alex Slay’s signature sound, Cherry Wine is one of the most accessible Indie RnB tracks we’ve heard this year. And those are just a few of the reasons you’ll come to love Cherry Wine once you delve into the soulful creative catharsis.

You’ll have to wait until May 20th to check out Cherry Wine for yourselves. In the meantime, you can check out the artist’s previous releases via SoundCloud and keep up to date with news of the release via Facebook.