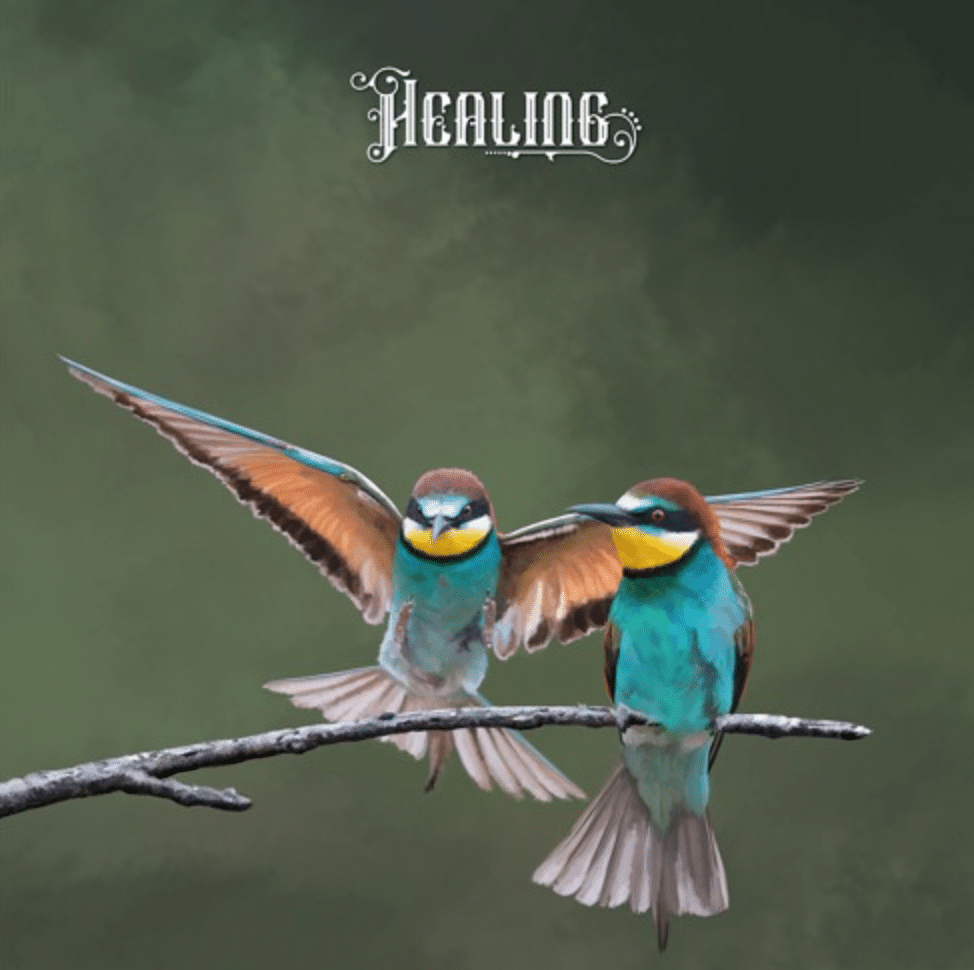 ‘Dark Side of the Light’ is the latest single to be released from award-winning Middle Eastern Alt-Rock artist KAIS, who hasn’t just put his own name on the map, he was in the vanguard of pioneering artists who kickstarted the Indie Rock scene in Jordan.

Their latest single which dropped on November 11th, 2020 is a soul-laden intricate tonal tapestry, gently weaved together with elements of Indie Rock, Alt Rock and Psychedelic Soul.

Lines such as “You know it’s a battle with sin” is a reminder that all relationships involve a battle against temptation. While “One side’s here to stay, one side’s gotta win” emphasizes the inescapable reality of romantic parallels.

The vulnerability in the lyrical admissions is lost to the volatility of the reverb-wrapped instrumentals which allow the sentiments to relay with resounding conviction.

You can listen to Dark Side of the Light which was recorded at KAIS’ recording studio, Hot Soap Studios, in Cyprus via Spotify

Indie artist KAIS has moved from strength to strength throughout their accoladed career, after quite literally putting their birthplace of Jordan on the map, they’ve started to garner plenty of International hype for their provocatively intuitive approach to production.

With every note placed to sting and draw emotion, their single “Take Me Home”, serves as the perfect introduction to the artist’s tenderly resolving sound.

With hints of Post Punk lingering in the progressive Indie Rock Ballad, there’s a chilling atmospheric air to Take Me Home which collides with the soft, reassuring vocals which use repetition of ‘take me home’ to quiescently emphasise the need to feel familiar ground beneath their feet.

If you’re not remotely teary by the outro, that has more to do with the state of your own soul rather than the talent of this truly exceptional artist who we’ll definitely be keeping on our radar to keep up to date with their progressively powerful aural prowess.

You can check out KAIS’ single Take Me Home for yourselves by heading over to Spotify.