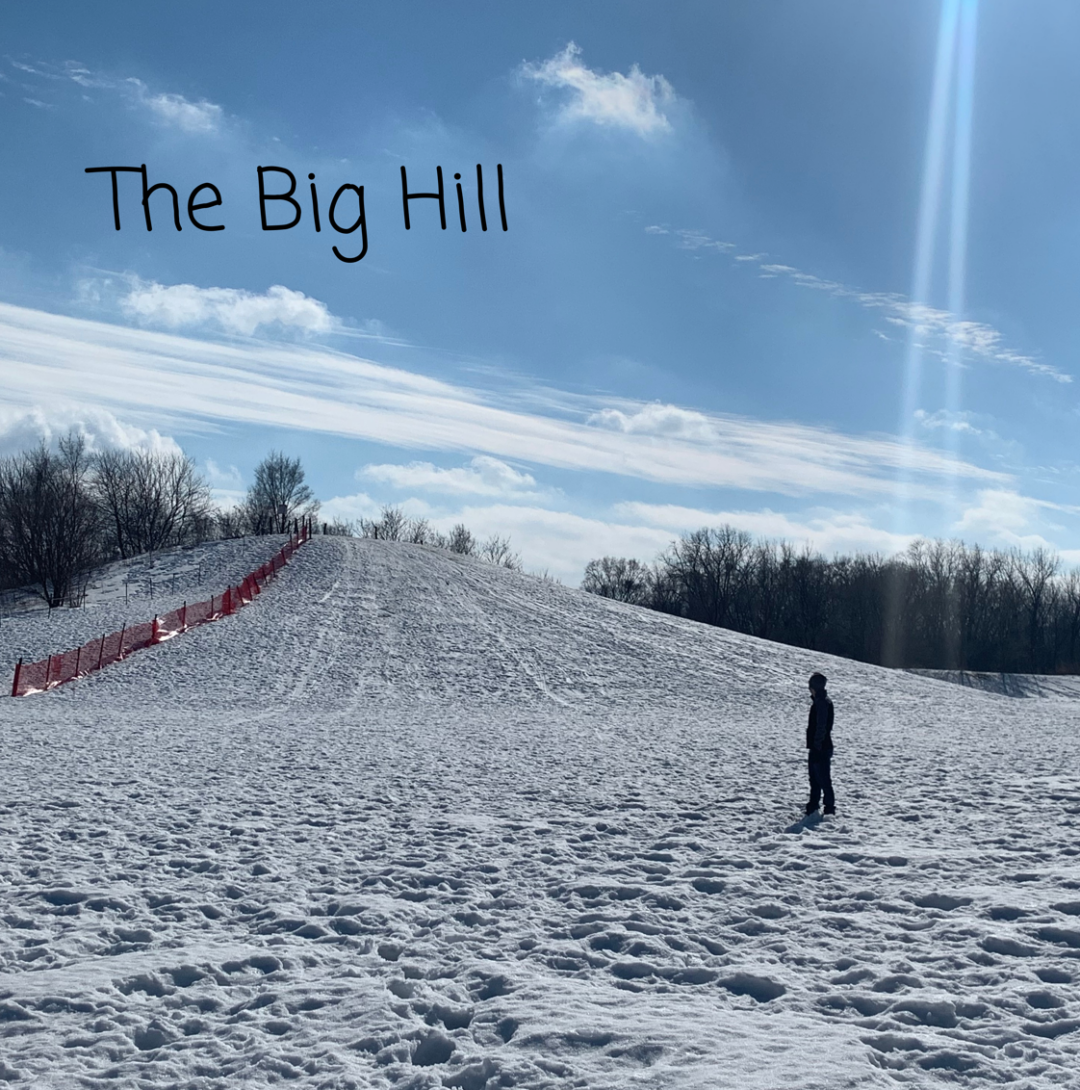 If Bowie picked up some folky Midwest charm, his Ziggy Stardust days would have run in the same vein as John Greska’s eccentrically psychotropic single, The Big Hill, which explores the pace at which the sands of time slips by.

With the playfully polyphonic synths and keys paired with John Greska’s quaint yet charismatic vocal timbre, this indie-folk-synthpop-single couldn’t be more endearing. Rather than leaving you in an existentialist catatonic state as you ponder just how fleeting your existence is, The Big Hill leaves you with the same ardour for life as exhibited in the reminder that the days will slip by you if you let them.

The Big Hill will officially release on July 19th; you can check it for yourselves by heading over to SoundCloud.

Pleasantly melodic and with a touch of entertainingly sarcastic narration in the verses, (If) I Missed You is the new release by John Greska from his debut EP Aiming At The Stars.

Combining indie pop structures with instrumental proficiency almost deriving from classical music, this song is a surprising combination of cheerful melodies juxtaposed with cutting lyrics. While describing a hurtful past relationship, what originally sounds like it’s veering towards a romantic plea is quickly sabotaged by a mocking tone.

Among other things, I thoroughly enjoyed the passage between the gloominess narrated in the early verse, quickly broken by the laugh that precedes the chorus: “that’s what I’d say if I missed you”.

Resulting in an experimental ballad, picturesque in style, John Greska emerges for his creativity and pure spirit capable of assembling pieces of avantgard art into a poetic track.

Aiming At The Stars is an entire tale to be told, and you may want to start by listening to (If) I Missed You on Soundcloud.

John Greska – Chiptune For The Chipper

Okay, so maybe Chiptune or 8-bit music isn’t everyone’s cup of tea, but all of us videogame revellers would be lost without it, whilst we’re collecting rings or fighting the boss, we need the upbeat synthesised renditions to keep us on our A Game. But what if we were to cross genres and allow for chiptune to collide with indie. If you’re thinking that would sound insane; you’re totally right.

Illinois based music visionary John Greska is an indie composer for video games and film that was mad enough to allow this chaos to happen. The result? An inventive sound which can only be described as a collective of contagious chipper madness. John’s passion for classical and instrumental music shines through his tracks in a chaotically poignant way. 8-bit powered music is only growing in popularity, with an indie edge, it’s sure to go down a treat! There are now entire festivals dedicated to the genre of synthesised retro gaming music. It’s original intention to accompany you through your gaming experience has transcended into a surrealist musical experience to enjoy away from your console and enjoy it in a more social setting!

If you’re looking for music to take you on a mind warp of an experience, look no further than John Greska’s tracks!

You can check out his tracks on his SoundCloud profile on the link below: