The recently forged South Wales metal three-piece, BackIVBlood, is laceratingly sharp in their debut single, Cuts. With elements of Pantera, Drowning Pool and Static X all legible in the adrenalized off-kilter ride through their progressive furore, it’s impossible not to get sucked into their grungy alt-metal antagonistically cathartic antics.

The caustically sharp vocals rail across the consistently evolving instrumentals that lustfully flirt with nu-metal in the rhythm section, stylise the ferocity with dynamic hard rock guitar licks and add nuanced layers of industrial metal to the fresh production, which unravels as an amalgam you’ve never tested the capacity of your neck with before.

Based on this exceptionally promising debut alone, the juggernautical powerhouse can count on me to be at the front row on their future tour dates.

SCREECHER CREATURE explored the duality of disquietness in their alt-rock debut, Fever Dream

The atmospheric hit wouldn’t be out of place on playlists including Drowning Pool, Eighteen Visions, Soil, Coal Chamber and other bands that reigned supreme in the 00s alt-metal scene, but SCREECHER CREATURE came into their own with the catchy pop elements and the immensity of the lyricism that gets right into the crux of mental disquietness that gives little reprieve when your head hits the pillow.

SCREECHER CREATURE is the solo rock project for the Nashville-hailing songwriter, multi-instrumentalist & producer Wesley Steed. For the debut single, Steed collaborated with co-writer Jordan Brooker. We hope the sophomore release is already in the pipeline.

Fever Dream will officially release on October 21st across all streaming services. Check it out via this link. 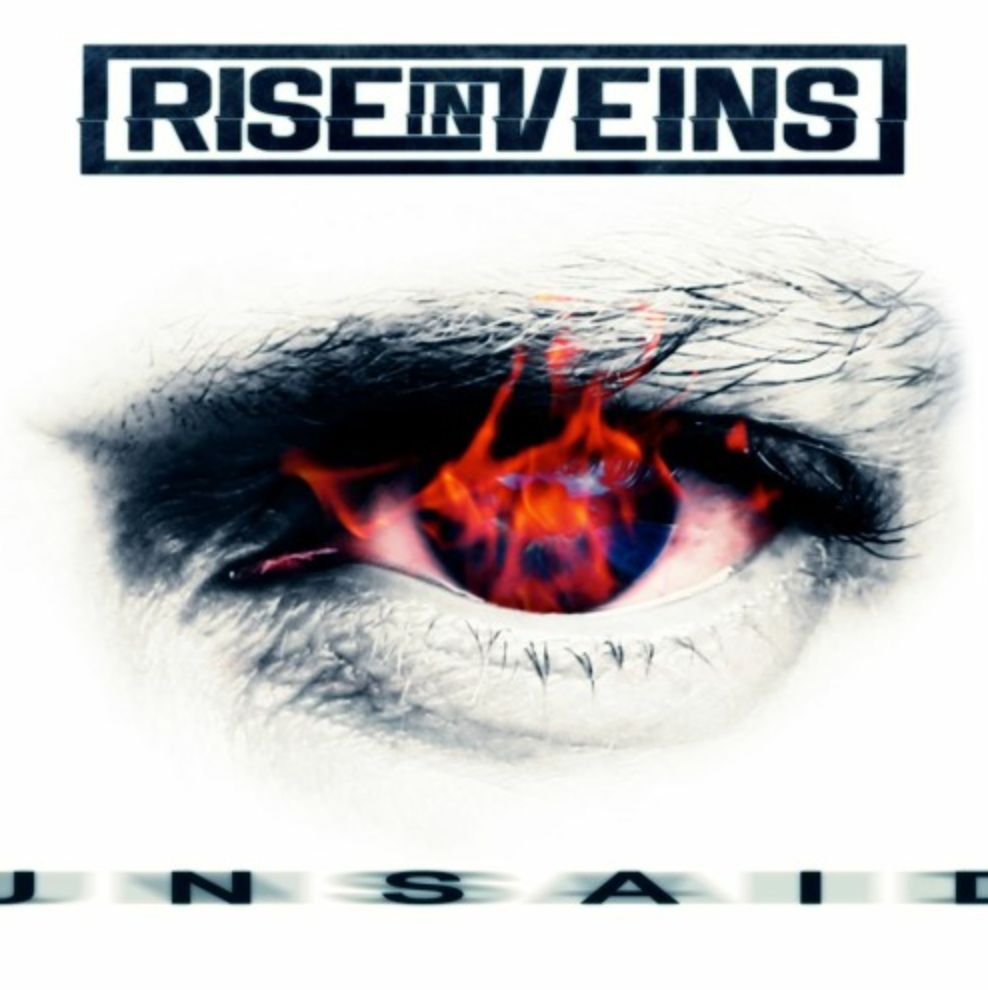 ‘UNSAID’ is the latest sonically infectious track from Canadian Hard Rock artist Rise in Veins, the verses may be filled with caustic momentum, but when the chorus hits, the melodicism of the scathingly high-energy release takes hold.

Rise in Veins succeeded in layering a dark gritty sense of despondency within their sound while providing an upbeat anthem to find catharsis within. UNSAID both validates and absolves frustration as the compassionately commanding vocals run through against the tight synergy of the instrumentals; definitively proving that the Hard Rock powerhouse is a force to be reckoned with.

Any fans of Godsmack, Drowning Pool and Seether are definitely going to want to pay Rise in Veins some attention. Their signature take on hard rock is exactly what the airwaves needs in 2021. It’s visceral and ardent enough to shatter any sense of ennui which you may find yourself in before you hit play.

UNSAID was officially released on January 15th, 2021, you can hear it on Rise in Veins’ official website